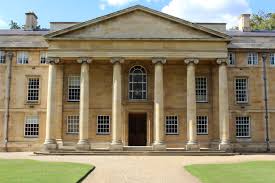 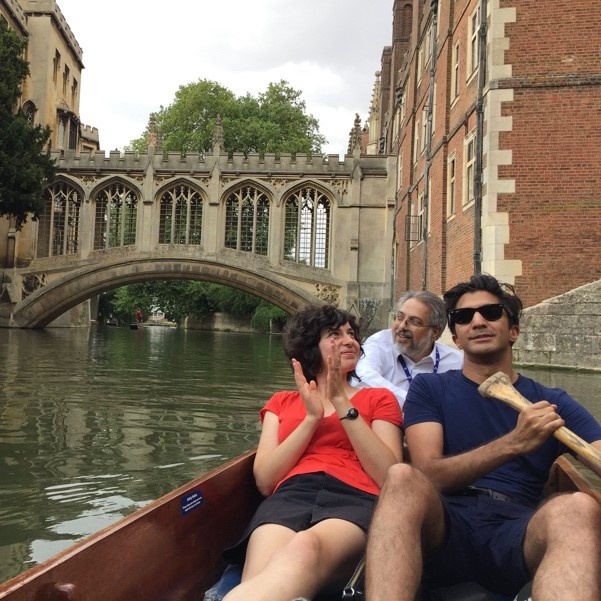 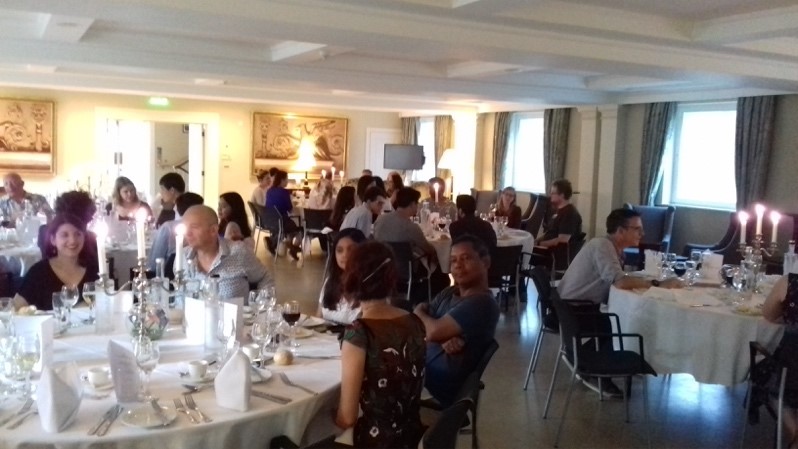 Each year, CRUK Cambridge Centre generously funds a Bioinformatics Summer School for national CRUK-funded researchers, held in the city centre.
This is an intensive week-long workshop with about 40 attendees.

The CRUK Cambridge Centre's generous funding award pays for the venue, trainers, meals and accommodation at Downing College for non-Cambridge attendees, thereby facilitating networking between CRUK-funded researchers from around the United Kingdom. The attendees comprised an eclectic mixture of PhD students, post-docs and a few research staff members. The teaching staff consisted of trainers from the CRUK Cambridge Institute (many from the Bioinformatics Core Facility) and from the Hutchinson MRC Research Centre.

The first day of the Summer School consisted of an 'Introduction to Functional Genomics' followed by a session on 'Experimental Design' and culminated with 'Next Generation Sequence File Formats and Tools' for reads assembly. These were the underpinning for the subsequent sessions. This was followed by a one and a half day 'Bulk RNASeq' course. Next up, was a half-day session on 'Prognostic Signatures' and on 'Survival Analysis'.  The final day and a half was a broad-based 'ChIPseq' course which also included material on ATACseq and Hi-C.

Despite being taught all these valuable techniques, we still made time for three fun social events:

As well as being a welcome respite from the coursework, these social events gave the participants an excellent opportunity to network with other CRUK-funded researchers.

A JISCMail mailing list was set up to allow participants to continue to network after the Summer school had concluded.

This article was written by Mark Fernandes, CRUK Centre-funded Bioinformatics Training Developer, based in the CRUK Cambridge Institute. Twitter: @MAFatCRUK