The curious tale of the cancer ‘parasite’ that sailed the seas 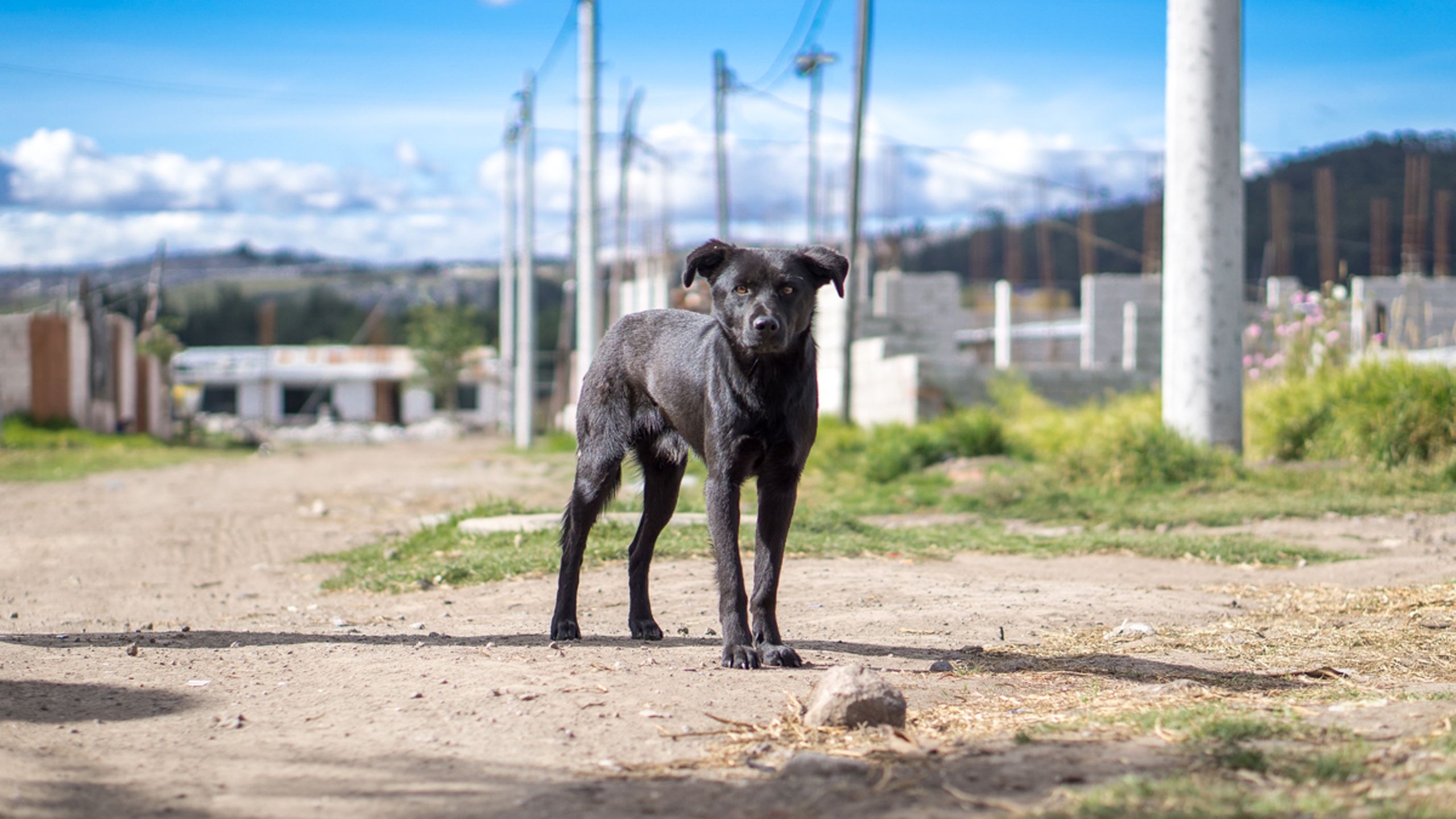 A contagious canine cancer that conquered the world by spreading between dogs during mating likely arose around 6,000 years ago in Asia and spread through maritime activities.
Please use this link to view this article in the correct format

The curious tale of the cancer ‘parasite’ that sailed the seas

‘Canine transmissible venereal tumour’ is a cancer that spreads between dogs through the transfer of living cancer cells, primarily during mating. The disease usually manifests as genital tumours in both male and female domestic dogs. It first arose in an individual dog, but survived beyond the death of the original dog by spreading to new dogs. The cancer is now found in dog populations worldwide, and is the oldest and most prolific cancer lineage known in nature

One of the most remarkable aspects of these tumours is that their cells are those of the original dog in which the cancer arose, and not the carrier dog. The only differences between cells in the modern dogs’ tumours and cells in the original tumour are those that have arisen over time either through spontaneous changes in the cells’ DNA or through changes caused by carcinogens.

An international team of researchers, led by scientists at the Transmissible Cancer Group at the University of Cambridge, has compared differences in tumours taken from 546 dogs worldwide to try to understand how the disease arose and how it managed to spread around the world. Their results are published today in Science.

“This tumour has spread to almost every continent, evolving as it spreads,” says Adrian Baez-Ortega, a PhD student in the Transmissible Cancer Group, part of Cambridge’s Department of Veterinary Medicine. “Changes to its DNA tell a story of where it has been and when, almost like a historical travel journal.”

Using the data, they created a phylogenetic tree – a type of family tree of the different mutations in the tumours. This allowed them to estimate that the cancer first arose between 4,000 and 8,500 years ago, most likely in Asia or Europe. All of the modern tumours can be traced back to a common ancestor around 1,900 years ago.

The researchers say that the cancer first spread from Europe to the Americas around 500 years ago, when European settlers first arrived at the continent by sea. Almost all the tumours found today in North, Central and South America descend from this single introduction event.

Canine cancer spread to the Americas around 500 years ago and then subsequently through European colonies.

From the Americas, the disease spread further, to Africa and back into the Indian subcontinent – almost all places that were, at the time, European colonies. For example, the cancer is seen in Reunion, but this was where European travellers would stop off on the way to India. All of this evidence suggests that the tumour was spread by sea-faring dogs, transported through maritime activities.

While the findings related to the historical spread of the disease are interesting, it is the tumour’s evolution that particularly excites the researchers.

Recent developments in cancer biology have enabled scientists to look at the mutations in tumour DNA and identify unique signatures left by carcinogens. This allows them to see, for example, the damage that ultraviolet (UV) light causes.

Using these techniques, the researchers identified signatures for five different biological processes that have damaged the canine tumour over its history. Four of these, including exposure to UV light, are known processes already linked to human cancers. However, one of them – termed ‘Signature A’ – has a very distinctive mutational signature, different to any seen previously: it caused mutations only in the tumour’s distant past, several thousand years ago, and has never been seen since.

“This is really exciting – we’ve never seen anything like the pattern caused by this carcinogen before,” says Dr Elizabeth Murchison, who leads the Transmissible Cancer Group at the University of Cambridge.

“It looks like the tumour was exposed to something thousands of years ago that caused changes to its DNA for some length of time and then disappeared. It’s a mystery what the carcinogen could be. Perhaps it was something present in the environment where the cancer first arose.”

When the researchers analysed the tumours, they found no evidence of either positive or negative selection. This implies that the tumour will be accumulating more and more potentially damaging mutations over time, making it less and less fit to its environment.

Baez-Ortega explains: “Normally, we see selection pressures acting on an organism’s evolution. These canine tumours are foreign bodies, so one would expect to see a battle between them and the dog’s immune system, leading to only the strongest tumours successfully being transmitted. This doesn’t seem to be happening here.

“This cancer ‘parasite’ has proved remarkably successful at surviving over thousands of years, yet is steadily deteriorating. It suggests that its days may be numbered – but it’s likely to be tens of thousands of years before it disappears.”

The research was supported by Wellcome, the Leverhulme Trust and the Kennel Club Charitable Trust.