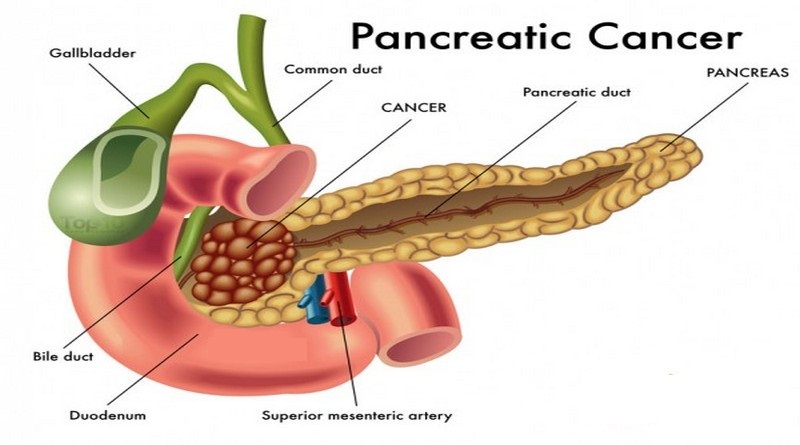 What is pancreatic cancer?

Treatment of exocrine tumours depends on whether the tumour can be removed (resected) with surgery. The cancer may be resectable (can be removed), borderline resectable (less clear if it can be removed) or unresectable (locally advanced or has spread to other organs). Resectable means the tumour is involving the pancreas and surrounding structures such as the small bowel, bile duct or stomach, but is not affecting any of the nearby blood vessels. The main treatment for this is surgery and then patients may have chemotherapy after. Borderline resectable means that the cancer is in the pancreas and involves the nearby blood vessels. If this is the case it may make it more difficult for the surgeon to remove the cancer completely and cancer cells too small to see may be left behind. Research shows that if the surgeon is unable to remove an area around the cancer with no cancer cells (clear margin) the risk of cancer coming back is high and the benefits of having a large operation are less clear. The patient then might have chemotherapy to reduce the size of the tumour first and then surgery but only if the surgeon thinks it is possible to remove the tumour completely and remove a clear margin of tissue from around the tumour. This is usually as part of a clinical trial. Chemotherapy will be used usually for 6 months if surgery is not possible. Unresectable tumours may be locally advanced or have spread elsewhere (called advanced or metastatic). Locally advanced cancer is when the cancer has not spread elsewhere in the body but it is blocking or completely surrounding the nearby major blood vessels. It is not possible to remove these cancers completely with surgery. Chemotherapy is the main treatment but surgery can help control or prevent symptoms. For advanced or metastatic tumours, if the patient is fit and well then chemotherapy can be used. Other treatments like stents can be used to help reduce symptoms. Endocrine pancreatic tumours are much rarer and require different treatment. This will be discussed in the next section. 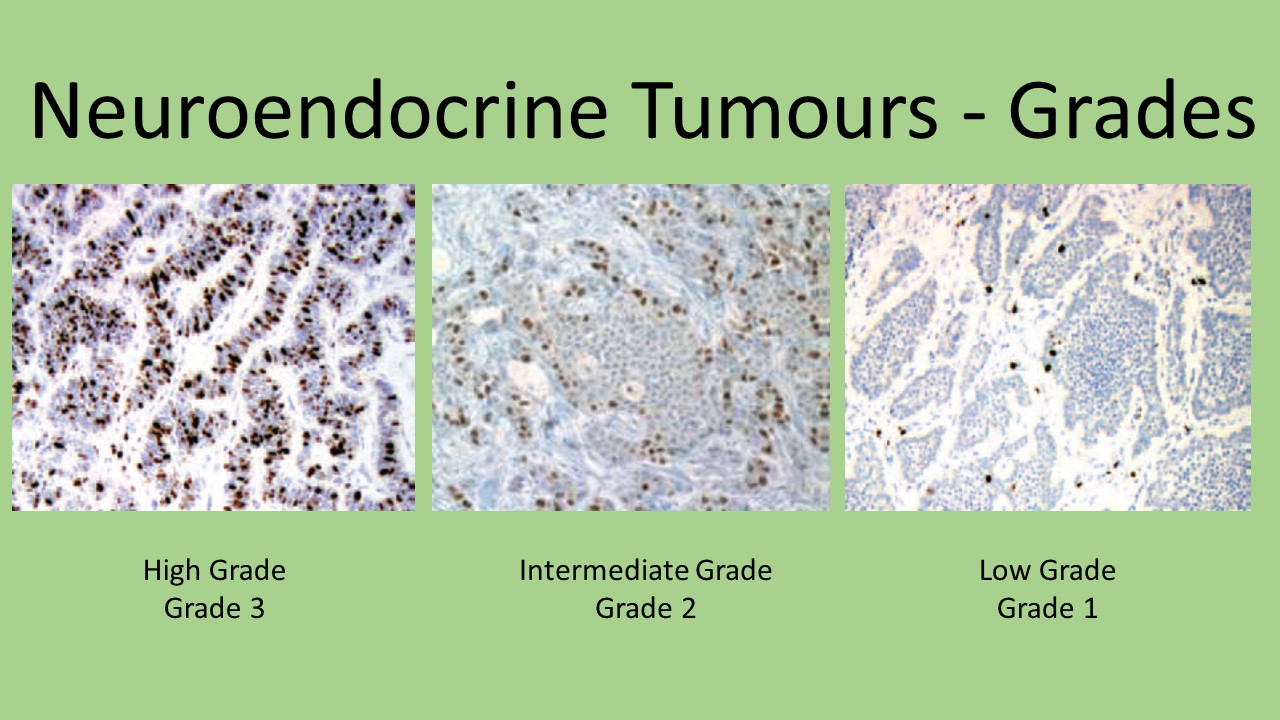 What are neuroendocrine tumours (NETs)?

Neuroendocrine tumours are rare tumours that develop in cells of the neuroendocrine system. This includes the pancreas and these tumours are called pancreatic neuroendocrine tumours (pNETs). These tumours include insulinomas, gastrinomas, glucagonomas, VIPomas and somatostatinoma. The main treatments for insulinomas, gastrinomas and somatostatinoma is surgery. Glucaganomas and VIPoma are initially treated to control symptoms and then once they are under control the main treatment is again surgery.

Neuroendocrine tumours generally have a better outlook than exocrine pancreatic tumours. The following statistics are from an American study looking at patients diagnosed between 1985 and 2004; Generally, 55% of patients who have surgery for an early stage tumour survive for 5 years or more and around 15% of people who are unable to have surgery survive for 5 years or more.

The University of Cambridge Pancreatic Cancer Centre brings researchers in basic and clinical science together with surgeons, physicians and nurses who treat pancreatic cancer at Addenbrooke's Hospital, in a multi-disciplinary approach to translational research to improve patient outcomes.

Find out more »
Current open trials in Cambridge
The table below lists the current open trials for pancreatic cancer coordinated by the Cambridge Cancer Trials Centre. If you would like further information about how to take part in any of the clinical trials listed here, please talk to your cancer specialist as patients usually need to be referred by their doctor.
Useful links:
Early phase trials