The Barbieri group, based in the Department of Pathology at the University of Cambridge, are investigating the role of RNA modification in paediatric leukaemias and lymphomas, particularly through METTL1, METTL3 and TGS1.

In recent work with a mouse model of Ewing’s sarcoma, the Allen group at the Department of Veterinary Medicine, has validated a new approach for tracking and isolating tumour cells from the primary site in bone, the peripheral circulation and metastatic sites in the lung.

This new project will see the Allen group collaborate with Dr Isaia Barbieri and his group at the Department of Pathology to incorporate a cellular barcoding approach.

The goal of this project is to combine a metastasis tracking approach with a cellular barcoding strategy that will allow for accurate identification of parent cells in the primary Ewing’s sarcoma tumour that are the source of metastasis.

This will allow researchers to:

Longer term, this project aims to kick start the development of a validated panel of gene markers for risk of disease progression, providing physicians with a much better ability to accurately identify patients at high risk of metastasis and to focus treatment and post treatment monitoring.

This gene panel will also help researchers to identify new approaches in the design of less toxic therapies. Depending on the nature of the gene product identified as a driver or suppressor of metastasis, there may be an option to selectively target the expression of bioavailability of the gene product in patients.

Ewing’s sarcoma is an aggressive form of bone cancer that is seen predominantly in teenagers and young adults. Even with aggressive treatment, most often including surgery and chemotherapy, many patients will succumb to the disease when it metastasises to other organs such as the lung. The overall 5-year survival rate for patients with Ewing’s sarcoma is around 50%, a figure that has not changed appreciably in the last two decades. 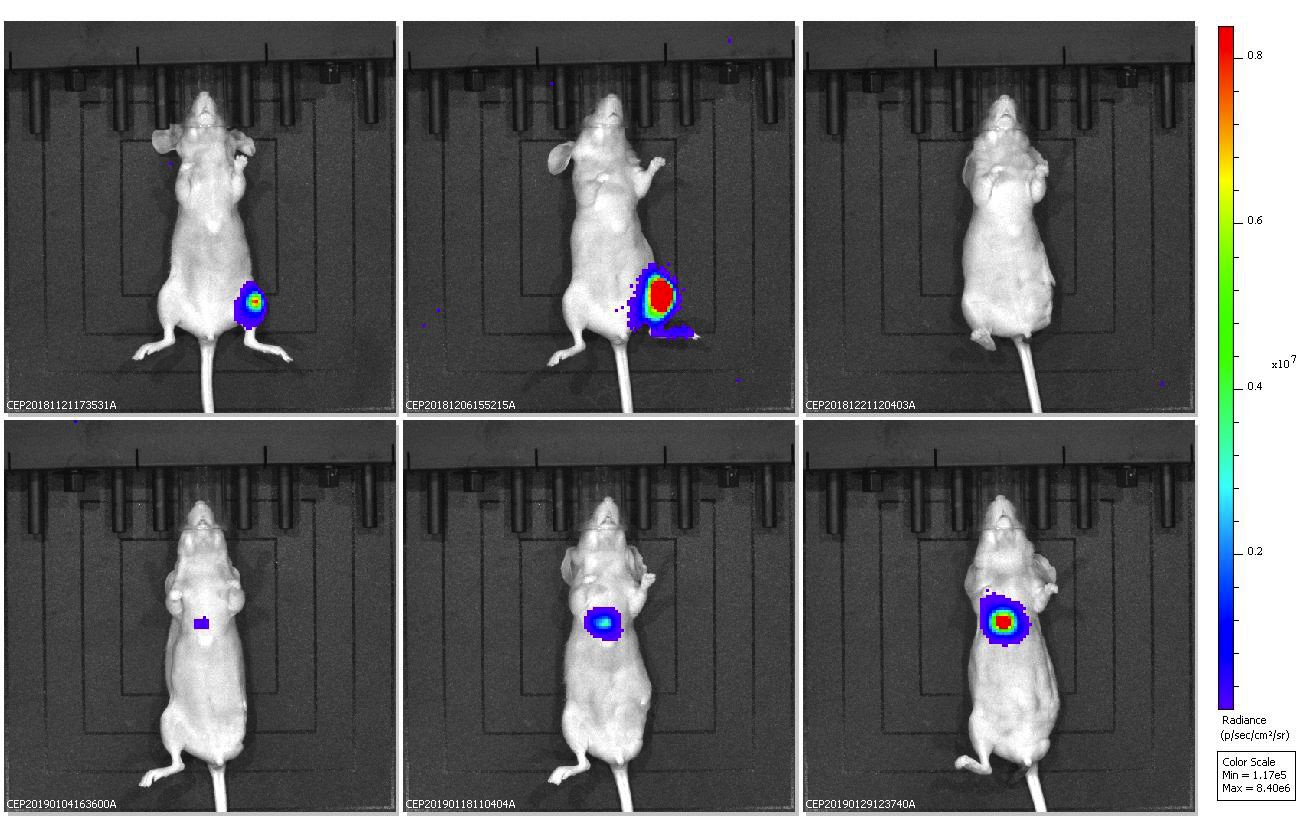 Figure: Bioluminescence imaging demonstrates growth and metastasis of TC71 Ewing’s sarcoma cells in nude mice. After initial primary growth in the tibia (weeks 2-4), the signal is lost at 6 weeks following amputation, but then returns as lung metastases develop (weeks 8-12).

NPM-ALK, generated as the consequence of a chromosomal translocation, is the driving oncogenic event in Anaplastic Large Cell Lymphoma (ALCL). Most studies of NPM-ALK activity to date have focused on events in the cytoplasm despite its presence also in the nucleus. The nuclear activity of this kinase is therefore poorly understood.

In this project the Turner group will collaborate with Dr Isaia Barbieri and his group to investigate the role of NPM-ALK in chromatin modification and activation of transcription. The project will also involve collaborations with Namshik Han at the Milner Institute for bioinformatic data analyses, and with Megan Lim at the University of Pennsylvania for mass spectrometry.

Longer term, further understanding of the role of NPM-ALK in ALCL and the role of epigenetics in disease will help researchers target new treatments towards processes that are fundamental to disease.

Anaplastic Large Cell Lymphoma is a cancer affecting mostly children and resulting from the transformation of thymocytes in the developing thymus. 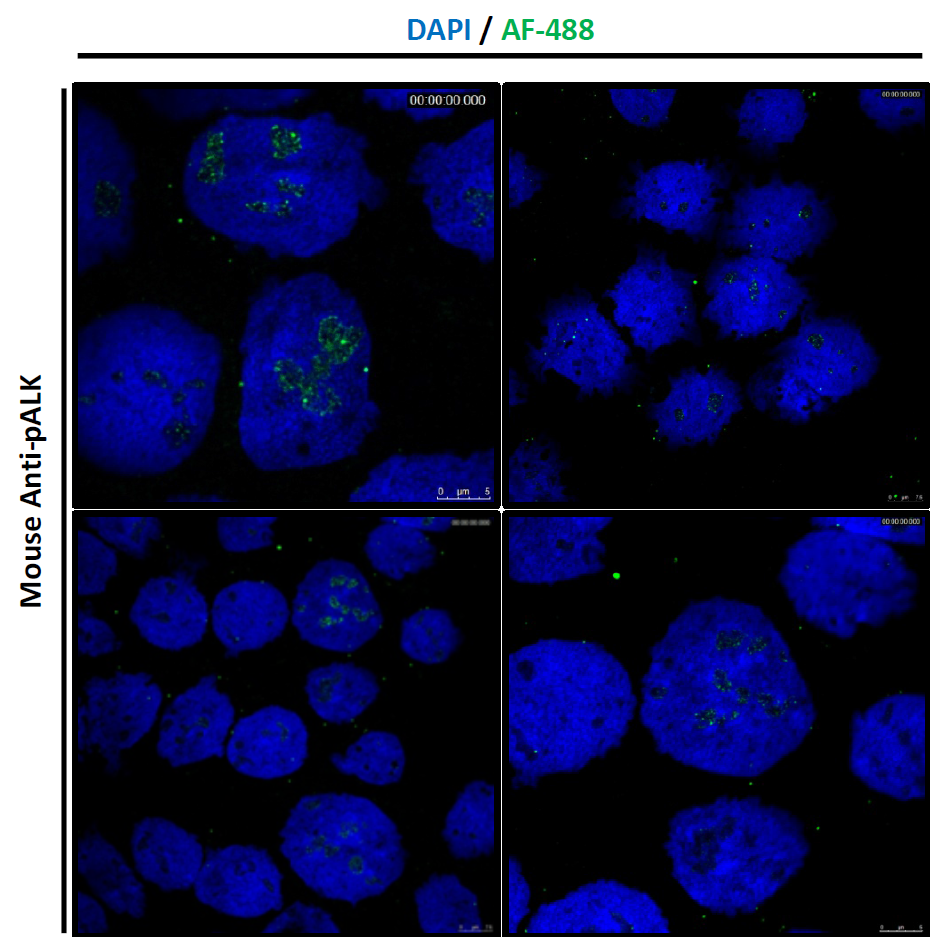