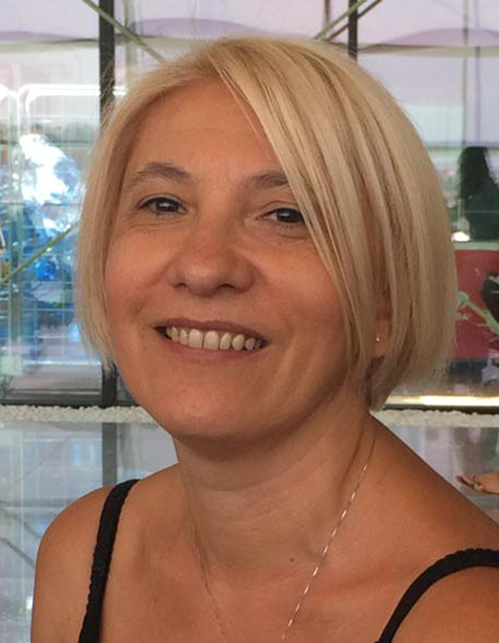 My interest is in the characterisation of the biology of stem cells in normal lung and lung cancer, which should subsequently lead to an understanding of the initiation and progression of disease. My work is currently concentrated on the improvement of patient-specific 3D lung tissue culture in bioreactor systems. This work is important for both basic research and the development of potential therapeutic applications, such as individual specific drugs/drug combinations tailored for patients with lung cancer or other respiratory diseases. 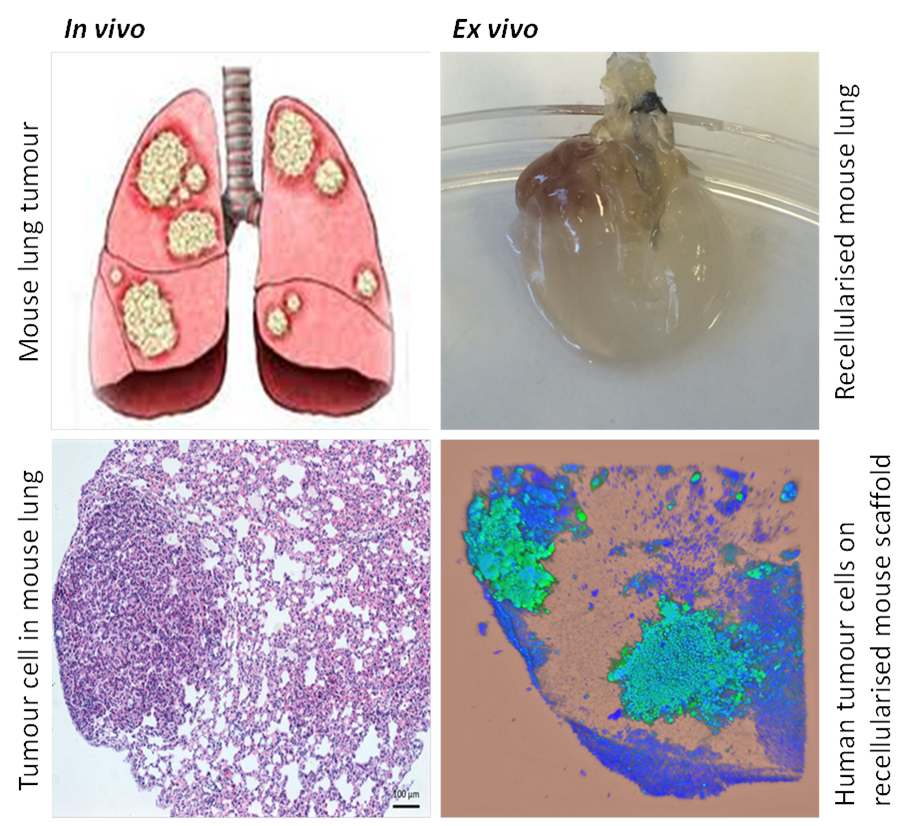