Unlocking the power of the immune system: uncovering the immunogenic effect of chemotherapy 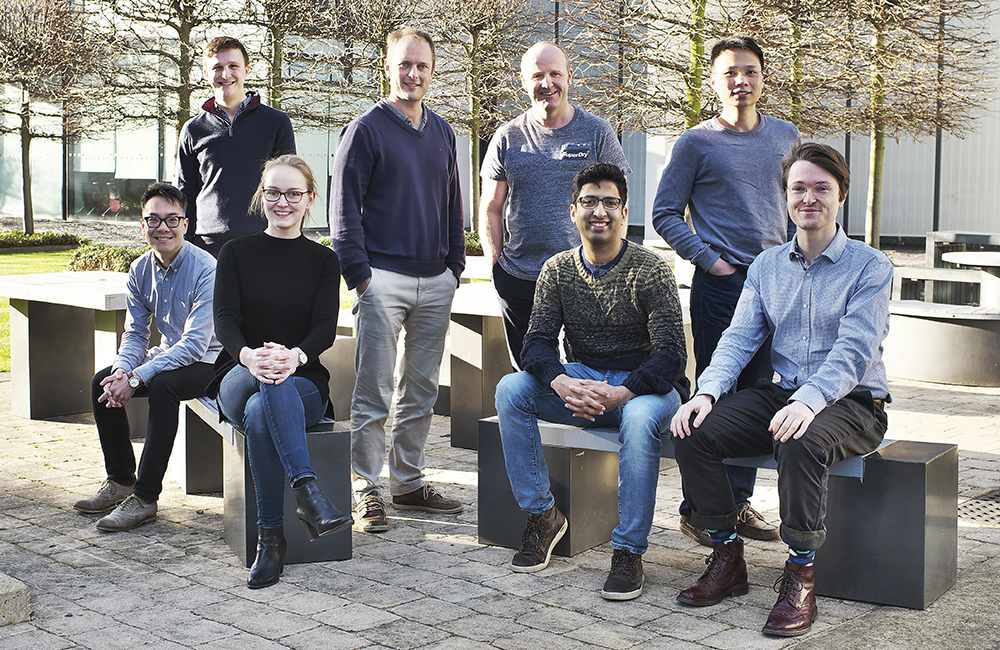 New research, published today in Nature Genetics, uncovers the potential benefit of neoadjuvant chemotherapy to increase the level of specific immune cells in and around tumour sites of people with high-grade serous ovarian cancer (HGSOC).

The study led by Dr Martin Miller (CRUK Cambridge Institute and a member of our Ovarian Cancer and Pancreatic Cancer Programmes) investigated how chemotherapy affects immune cells that are present in ovarian cancer.

Their results have uncovered the potential for chemotherapy to increase the level of helpful immune cells in and around tumours of people with HGSOC, the most common form of ovarian cancer.

Overall, these results are very important as they reveal why ovarian tumours that appear similar respond differently to the same treatment. The findings open up new avenues of research to improve current treatments and explore new ones.

Furthermore, the findings suggest that by combining immunotherapy with chemotherapy, which activates the body’s immune cells surrounding the tumour, we may be able to improve patients’ response to treatment in a disease that so far remains largely incurable at late stages.

While the disease initially responds to treatment, and the recent introduction of PARP inhibitors has been highly beneficial, HGSOC has a high recurrence rate in patients.

In the study, multiple tumour samples were collected from 50 HGSOC patients. To understand the role that the patients’ immune system might play in fighting the tumour, the team looked at the types of immune cells that were present before and after chemotherapy.

Their analysis showed a high degree of variability in the types of cells surrounding ovarian tumours and that this environment contained many different cell types, both within patients and within tumours. This diversity can pose potential barriers for developing effective immunotherapies.

In patients receiving neoadjuvant chemotherapy (chemotherapy before surgery), results of the study demonstrated that there was an increase in the level of specific immune cells (natural killer cells and T cells) in and around the tumours. These cells could play an important role in targeting and removing the tumour.

The study results also found that high levels of activity mediated by two genes – called Myc and Wnt genes – and their effector pathways were associated with low levels of immune cells getting into the tumour.

These findings provide tangible options to explore in future research, where treatments that target these pathways could be introduced alongside chemotherapy to elicit a much stronger, tailored and more effective response against the tumour.

This approach is highly innovative – not only does it target the tumour directly, but it engages the help of immune cells in the surrounding tissue to remove the tumour cells.

Dr Martin Miller said: “The complex interplay between tumour cells and their immediate environment can affect treatment outcomes for cancer. However, it is unclear how this occurs in ovarian cancer as, until now, very little research has been done into this. The results of this study confirm that neoadjuvant chemotherapy provides an important effect of increasing the level of specific immune cells in HGSOC and brings us closer to understanding how the environment varies around the tumours in HGSOC within a patient and even within a single tumour. 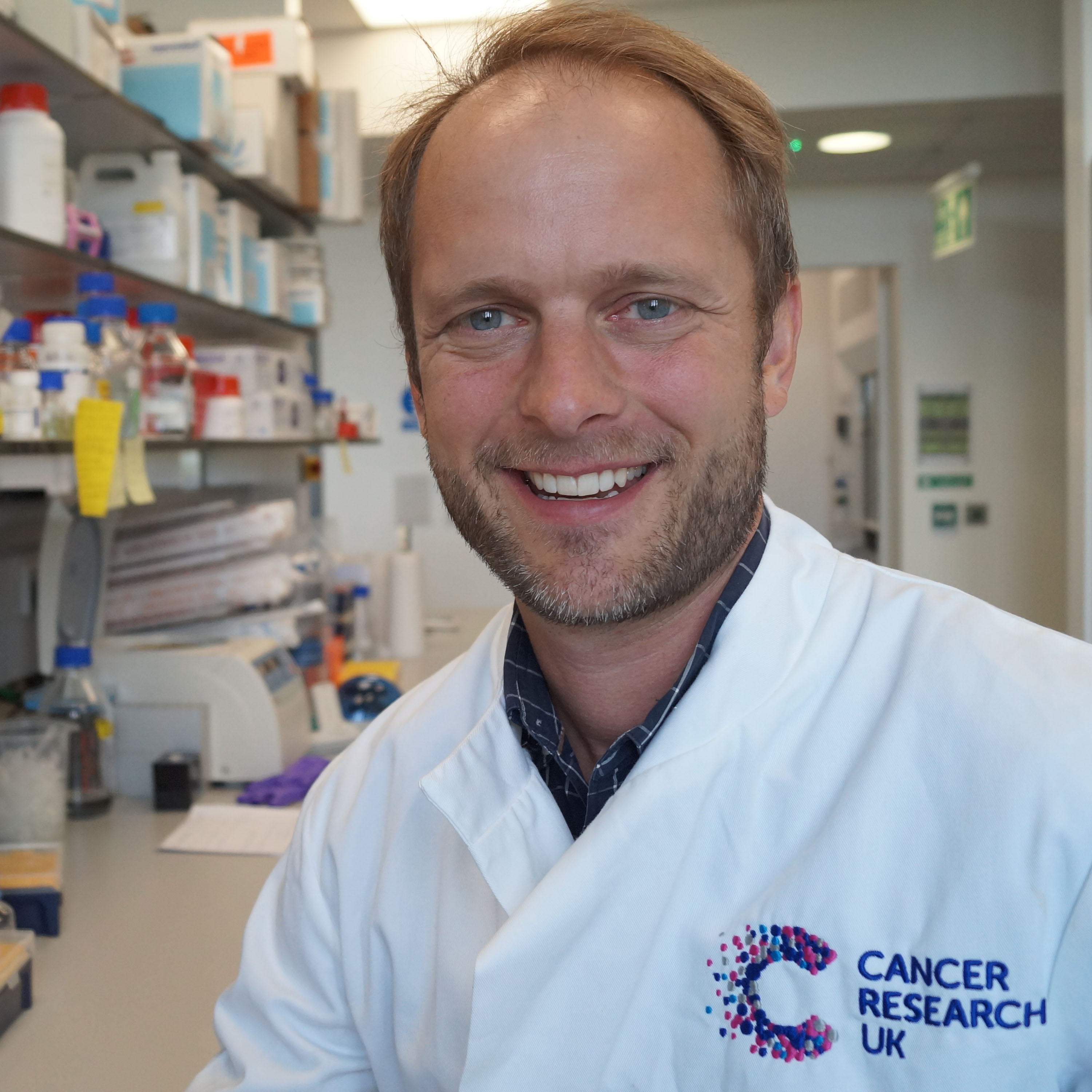 “Despite high rates of response to initial treatment, HGSOC has a high recurrence rate and immunotherapy has yet to deliver the success seen in other cancer types. These findings open up exciting opportunities for new combination therapies to be further investigated, which could improve clinical outcomes for women with HGSOC.”

Annwen Jones OBE, Chief Executive of Target Ovarian Cancer, said: “This groundbreaking research is a crucial step forward in understanding the potential for developing new treatments for women with ovarian cancer by harnessing the power of immunotherapy. Target Ovarian Cancer was the first charity to fund an immunotherapy-specific project in ovarian cancer. These promising early findings underline the opportunities that we now have to transform the future through research, and give us all hope of finding much-needed new ovarian cancer treatments.”

This study was funded by Target Ovarian Cancer and supported by Cancer Research UK.