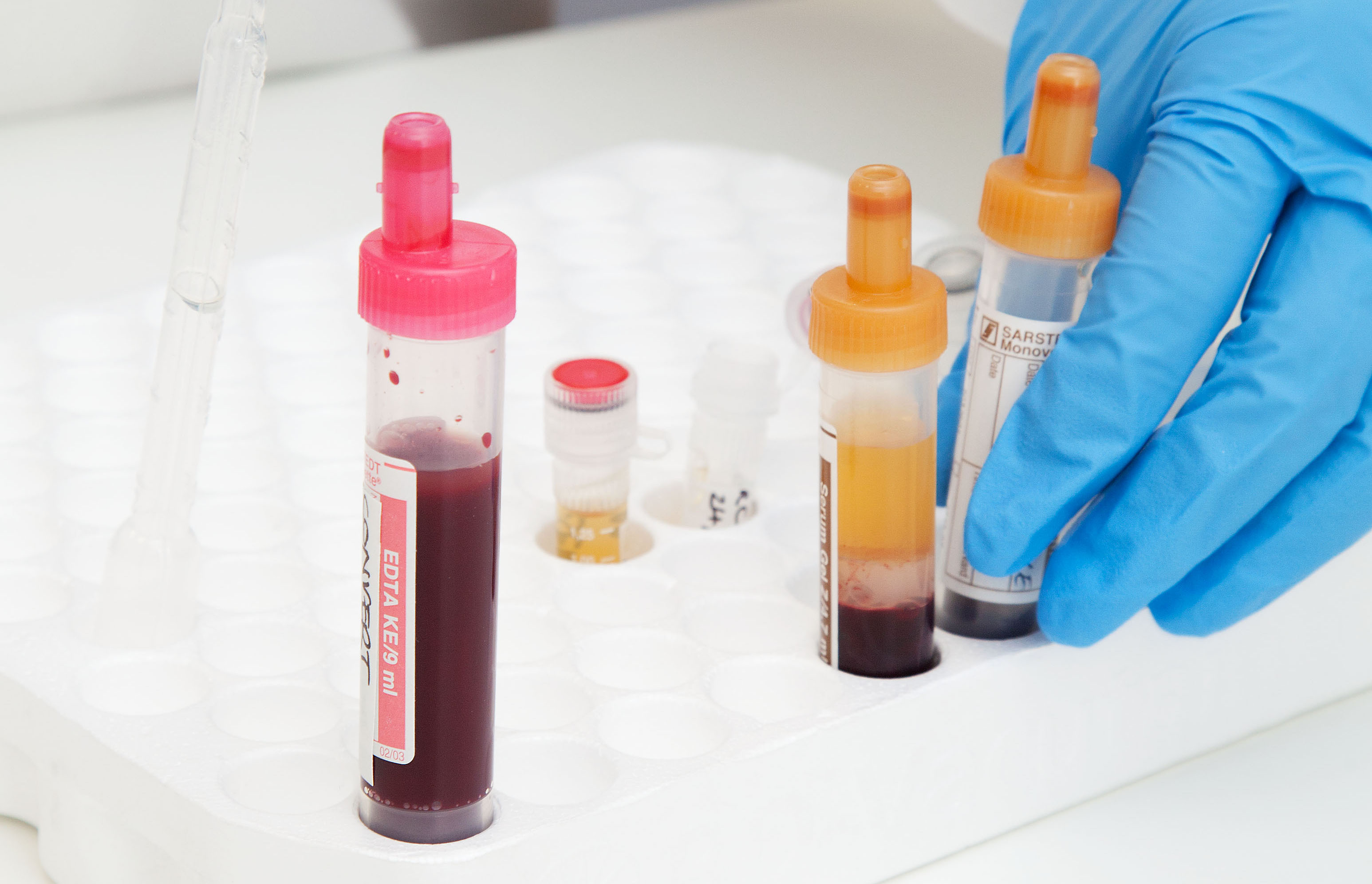 The new blood tests discovered by researchers at the University of Cambridge and Addenbrooke’s Hospital will help diagnose and treat certain types of cancer, research has found.

Writing today in the journal Nature Reviews Urology, the authors highlight areas where measuring levels of genetic code (called nucleic acids) in the bloodstream will help doctors work out the best treatment to give patients affected by germ cell tumours.

Germ cell tumours are a type of cancer that arise in egg- or sperm-forming cells, most commonly in the testis or ovary, but also at other sites in the body including the abdomen, chest and brain. They typically affect 2,500 people in the UK alone each year, usually in adolescents and young adults.

Measuring circulating levels of nucleic acids is an important new approach to cancer diagnosis and monitoring.

One group of molecules showing exciting potential as cancer biomarkers are short pieces of genetic code called ‘microRNAs’. The University researchers were the first to identify a specific microRNA ‘signature’ in the bloodstream of patients with germ cell tumours, back in 2011. 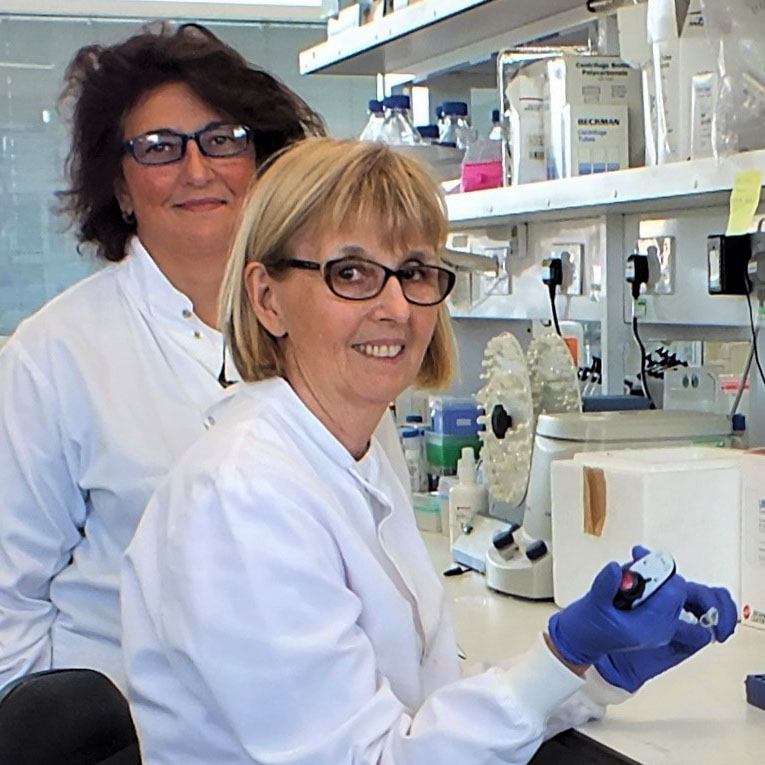 These microRNA levels were high at the time of diagnosis, fell with successful treatment and remained low in follow-up. The researchers then showed that levels rose with relapse and went back down with chemotherapy.

The Cambridge team’s findings have since been repeated by many other groups of researchers, in more than 2,500 patients world-wide. These additional studies confirmed that microRNA levels are more accurate than the blood-based markers currently in clinical use.

“This work highlights how we can use the new microRNA test to improve treatment for patients with germ cell tumours, and ultimately improve patient outcomes” said lead author Dr Matthew Murray, Honorary Consultant Paediatric Oncologist at Addenbrooke’s Hospital and a member of the CRUK Cambridge Centre Paediatric Programme. 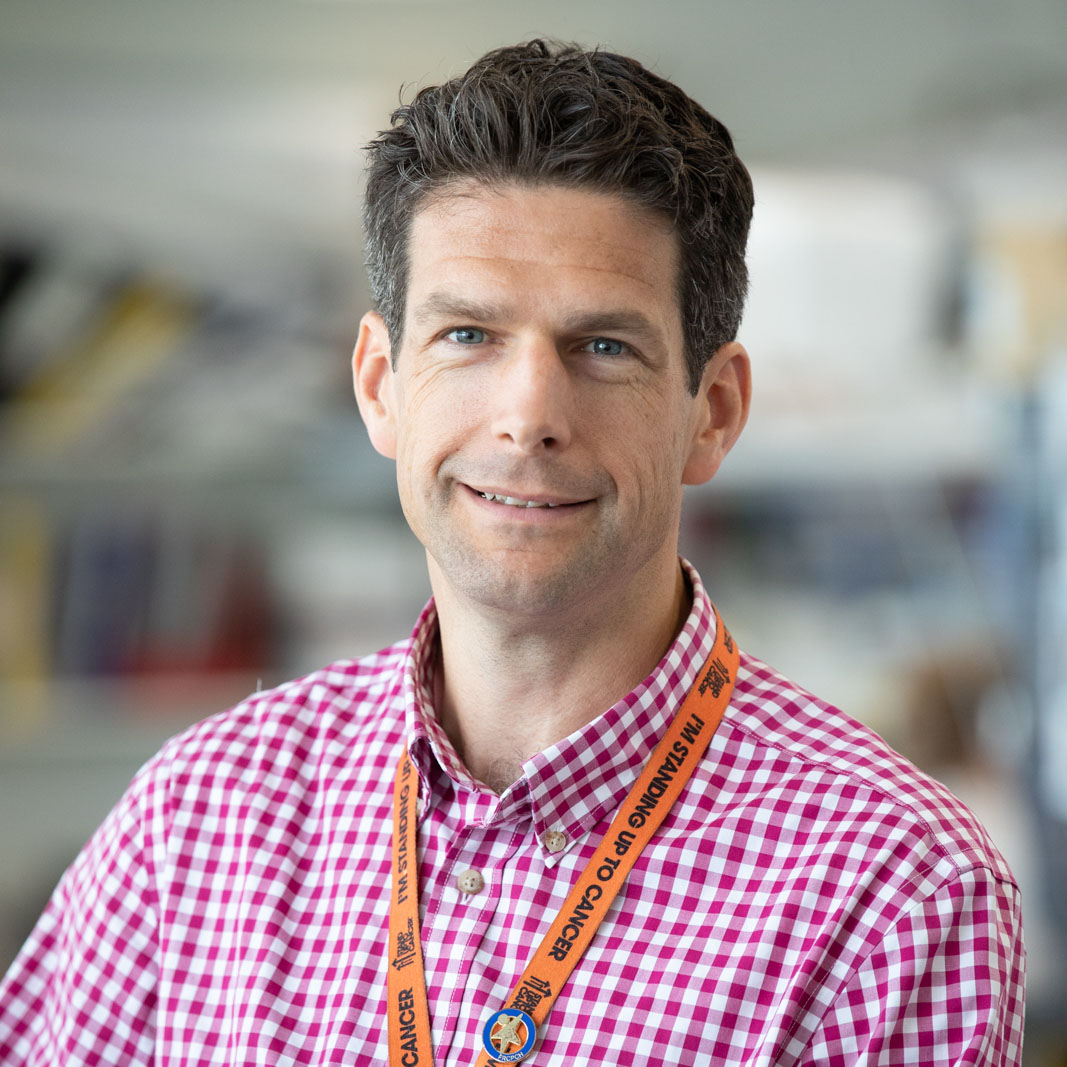 Dr Murray continued: “For example, the test could prevent patients needing repeated CT imaging scans, which give a burden of radiation that increases the risk of second cancers. Early work has shown that the microRNA test would be highly acceptable to patients.”

“While still a research test at present, we expect that the microRNA test will become embedded in routine clinical practice in the next few years” added senior author Professor Nicholas Coleman, from Addenbrooke’s Hospital and the Department of Pathology, University of Cambridge. 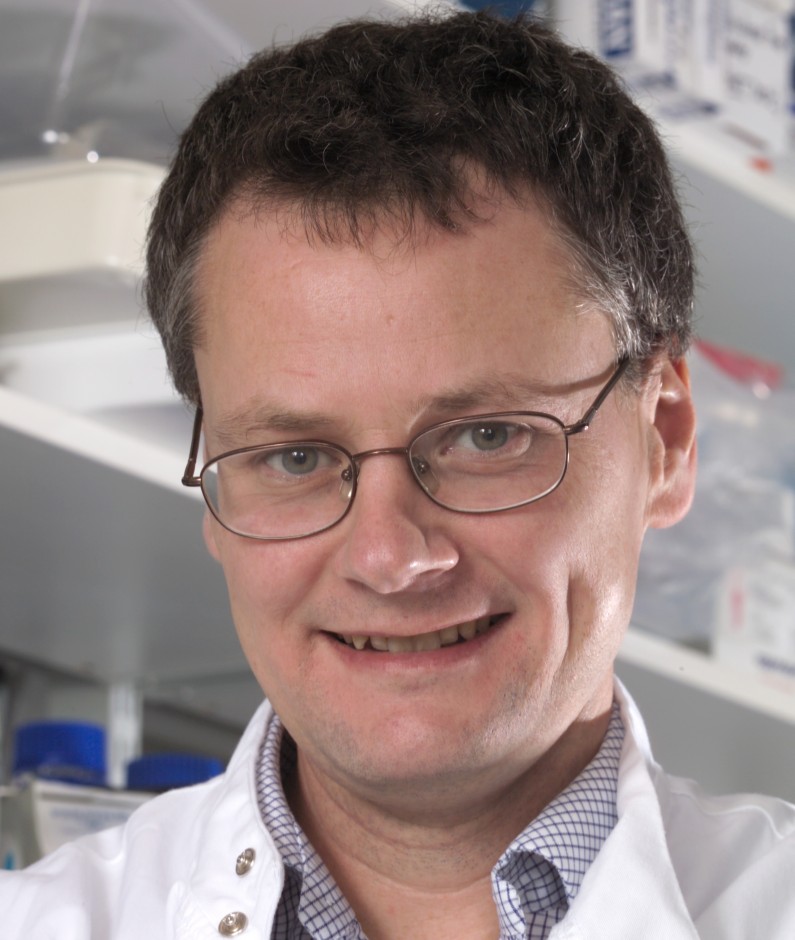 “An important additional benefit of the microRNA test is that it will offer major cost savings to healthcare systems, especially if it replaces CT scans for patient follow-up”.