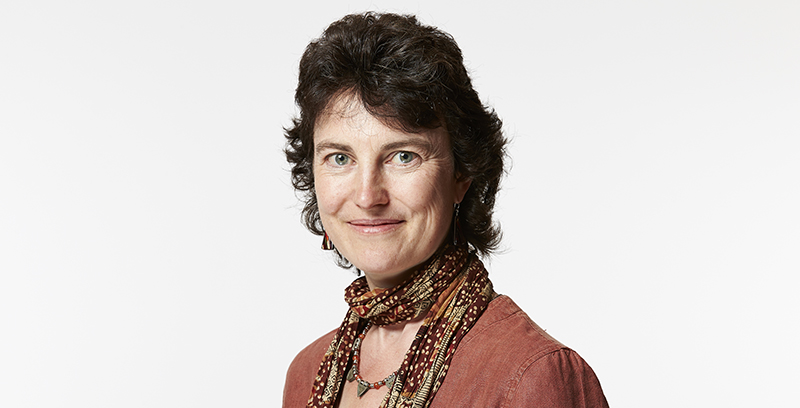 Congratulations to Rebecca Fitzgerald for being awarded the Don Listwin Award for Outstanding Contribution to Cancer Early Detection.

The Don Listwin Award recognises a sustained contribution to, or singular achievement in, the cancer early detection field. The award, established in 2019, is named in honour of Don Listwin, founder and chairman of The Canary Foundation.

Rebecca Fitzgerald MD FMedSci, is internationally recognised for her exceptional research into the prevention and detection of oesophageal cancers. The Don Listwin Award honours the work she has done to develop, establish and grow the research needed to detect cancer early.

On receiving the award, Rebecca has paid credit to her team: “I am so honoured to be chosen for the 2021 Don Listwin Award and would like to thank all my fabulous team members who have believed in the early detection concept. We have still got a long way to go – but together we will make late diagnosis of cancer a thing of the past.”

Rebecca is known for the development of the Cytosponge technology, a sponge on a string that patients can swallow instead of undergoing an endoscopy. The Cytosponge collects cells from the oesophagus for use in a test which can flag the presence of TFF3-positive cells indicative of Barrett’s oesophagus, a precursor to oesophageal cancer.

Rebecca and her team have recently published work demonstrating that Cytosponge increases the identification of Barrett’s in individuals with frequent heart-burn symptoms by 10-fold compared to standard of care. The building of evidence for its clinical implementation for surveillance of high-risk individuals and in endoscopy sparing due to COVID-19 related pressures on health systems, continues to make a vital impact to patients’ lives.

The Scientific Programme Committee for this year’s Early Detection of Cancer Conference who are awarding the prize said: “Rebecca’s commitment to improving the wider research environment by enabling global research capabilities in oesophageal cancers and developing the research base in early detection through fostering collaborations are just a few of the reasons why we’re lucky to have her within the early detection community.” (Andrew Flewitt, Beverly Emerson and Alice Fan).

The award was received by Rebecca today at The Early Detection of Cancer Conference – an annual meeting which brings together global leaders in the field to discuss the early detection landscape and share ground-breaking research.