£6.4 million for pioneering Cambridge 'sponge on a string' trial 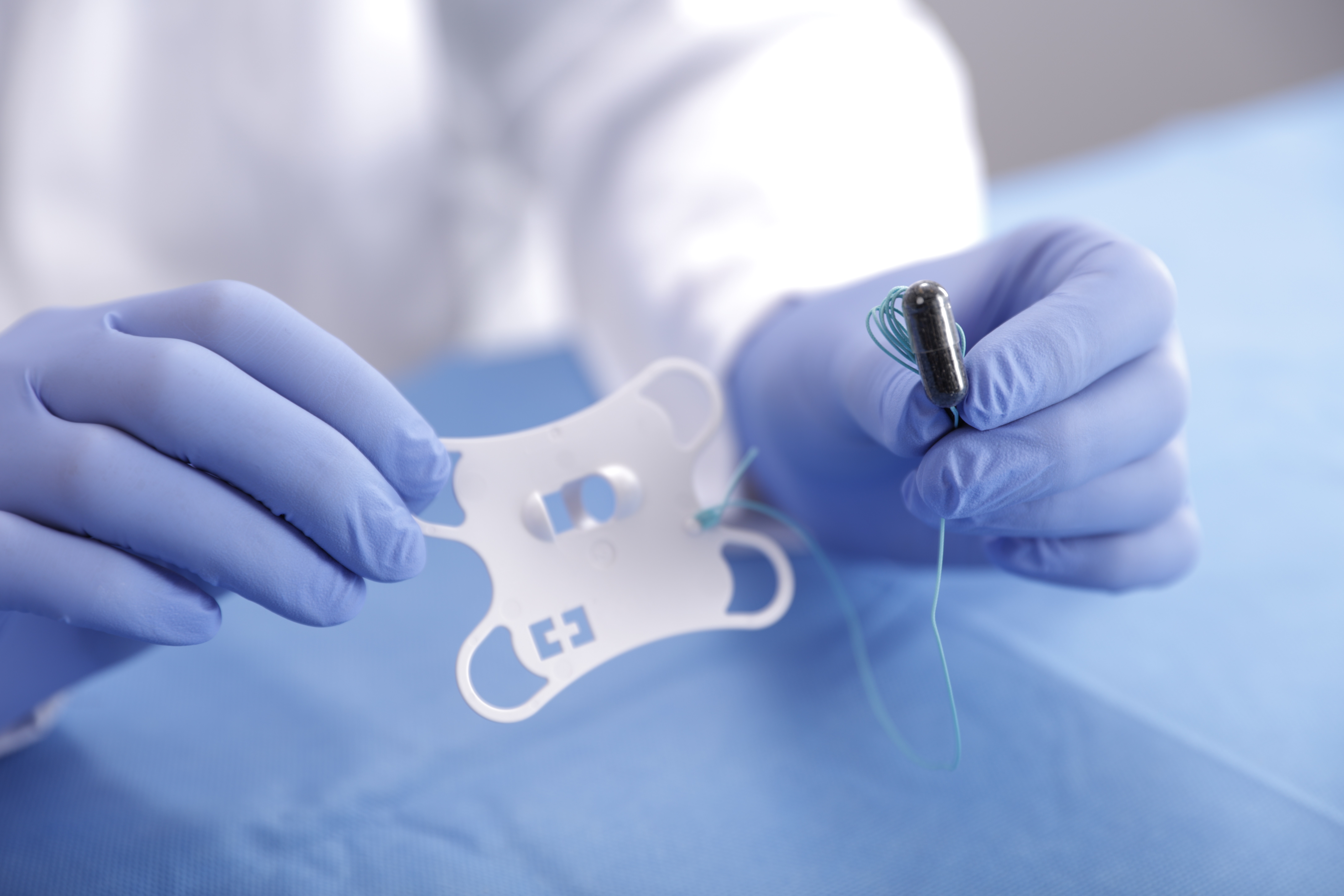 Millions of pounds in funding has been announced for a trial that could pave the way for a ‘sponge on a string’ test to be established as a routine screening programme to detect Barrett’s oesophagus – a condition that can lead to oesophageal cancer.

Cancer Research UK and the National Institute for Health and Care Research are providing £6.4 million for testing of the Cytosponge-TFF3 pioneered by Professor Rebecca Fitzgerald and her team at the University of Cambridge.

The new trial, BEST4, will explore if the Cytosponge can prevent deaths from oesophageal cancer when offered as a screening test to people on long-term medication for heartburn – one of the most common Barrett’s oesophagus symptoms.

Researchers will also investigate if the Cytosponge, coupled with additional lab biomarker tests, can be used to monitor people already diagnosed with Barrett’s oesophagus instead of endoscopy, an invasive hospital procedure for which there is a major backlog caused by the pandemic.

It is anticipated the trial team will begin setting up sites in autumn, with 120,000 patients to take part over 14 years. Those involved will be randomised to different groups and a third of those will receive the Cytosponge, a quick and simple test that can be carried out by a GP.

Professor Fitzgerald will lead the trial alongside Professor Peter Sasieni and his team from King’s College London. 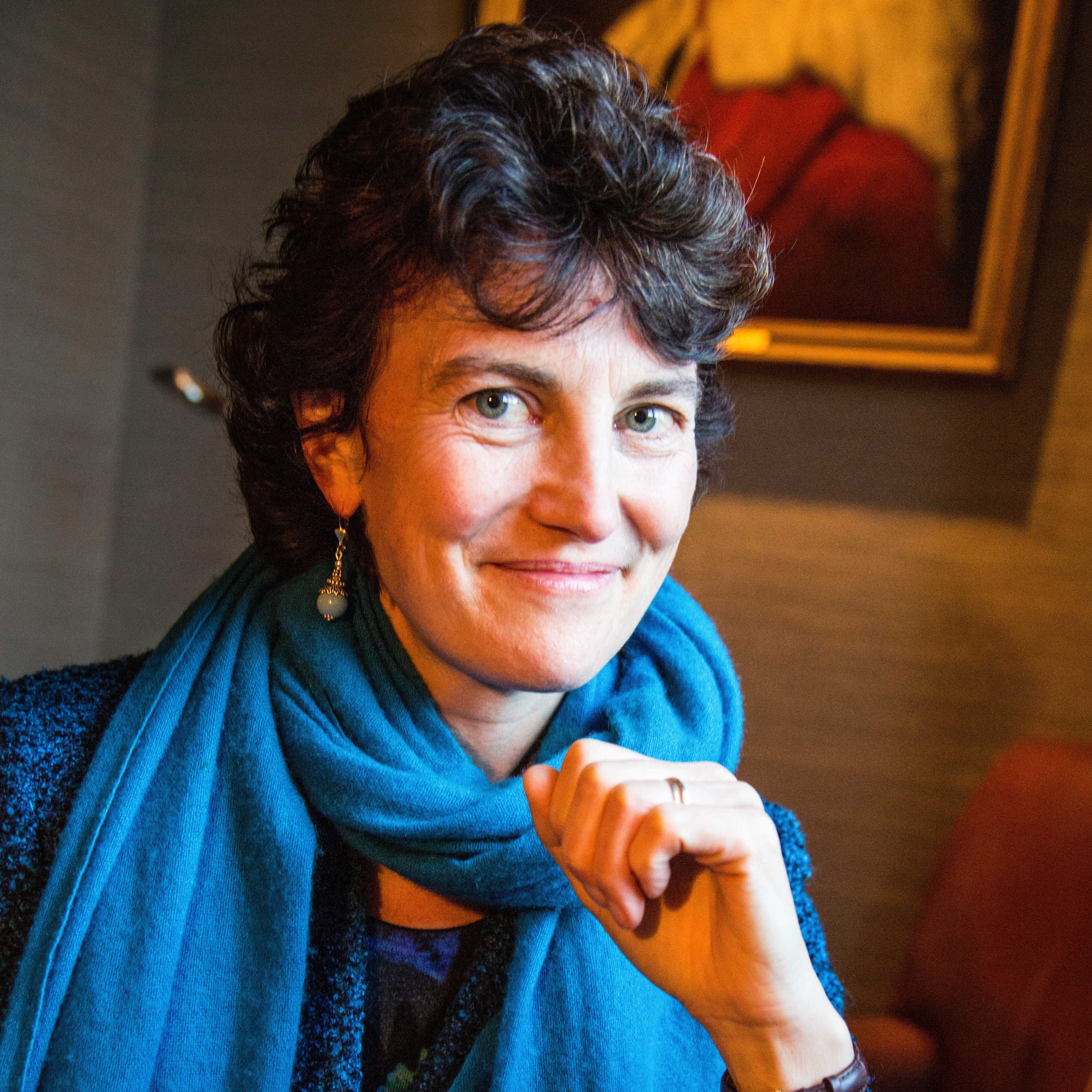 Professor Fitzgerald said: “The BEST4 trial is an exciting opportunity to take our work on the Cytosponge-TFF3 to the next level and see whether this test not only detects more cases, but also saves lives from cancer of the oesophagus. It will be a big piece of work, but it’s timely given the push from the NHS leadership, the Life Sciences Industrial Strategy and Cancer Research UK to detect cancers earlier in order to improve outcomes for patients.”

The Cytosponge begins as a pill on a string. It is swallowed by a patient and when it reaches the stomach the coating dissolves. This allows the pill to expand into a small sponge, about the size of a 50p coin. The sponge is pulled back out of the stomach by a nurse. As the sponge comes up it collects cells from the oesophagus for lab analysis. 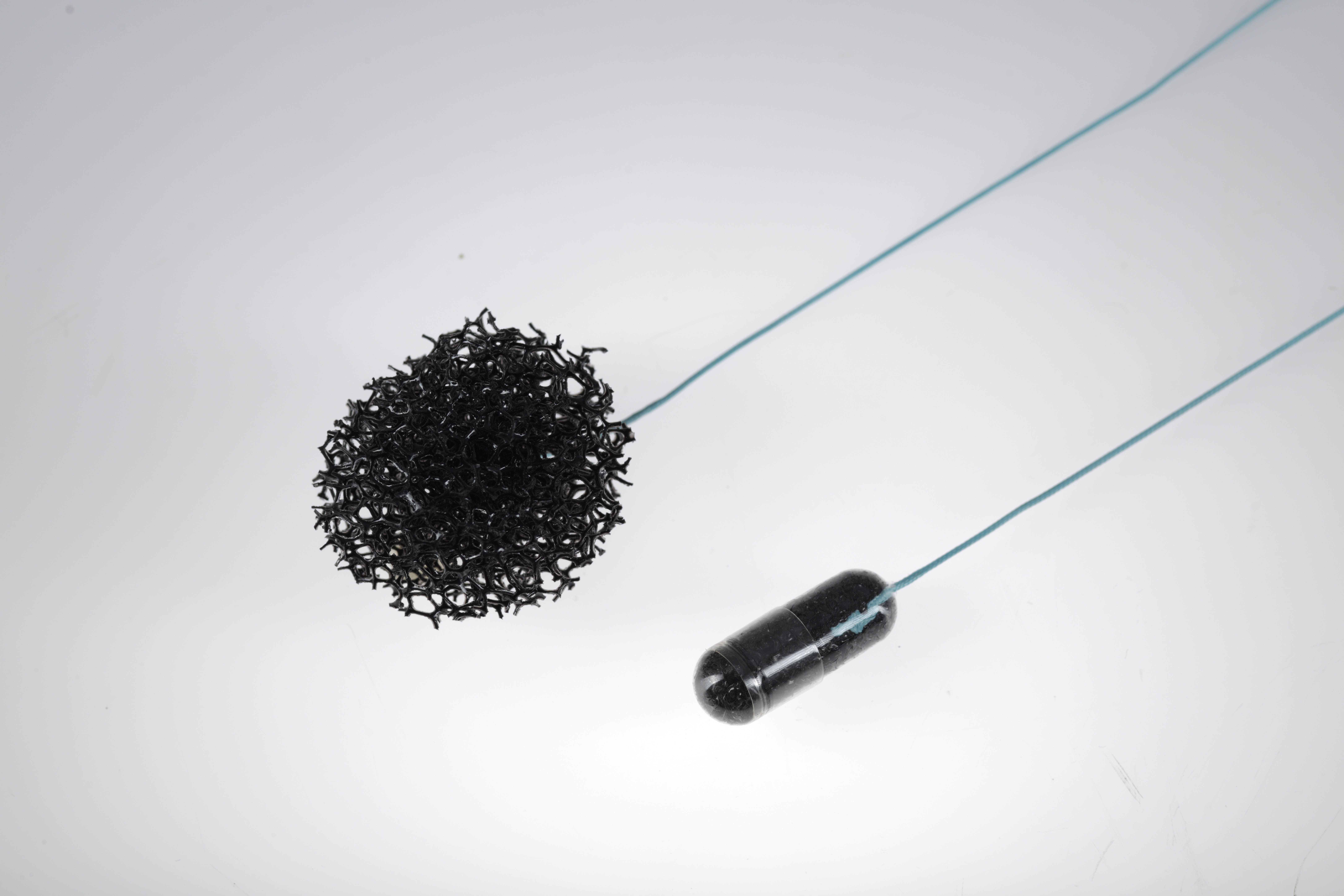 Dr Iain Foulkes, executive director of research and innovation for Cancer Research UK said: “Cancer Research UK is celebrating 120 years of life-saving discoveries this year and we’re really pleased to be funding what will hopefully be the final trial before this pioneering development is established as a screening device to detect Barrett’s oesophagus.

“There are 9,200 people diagnosed with oesophageal cancer in the UK every year and the Cytosponge will mean they can benefit from kinder treatment options if their cancer is caught at a much earlier stage, hopefully helping to boost survival rates at the same time.”

Adapting to the pandemic

During the height of the pandemic patients were not being seen for routine gastroscopy. It was decided to rapidly implement use of the Cytosponge test because it has a low aerosol generation and needs only one person to carry out the procedure.

Irene Debiram-Beecham led on the implementation and at the Royal College of Nursing’s annual Nursing Awards she was highly commended in the Excellence in Cancer Research Nursing Award category. The award is sponsored by Cancer Research UK and the only one in the UK to recognise research nurses working on cancer trials and studies.

Irene, principal research nurse for the Alliance for Cancer Early Detection (ACED) Clinic in Cambridge, said: “As part of this initiative, I provided a new robust training programme for nurses, clinicians and health care professionals across the UK. Having developed a system to sign them off as competent to carry out the procedure, I also provided a 24-hour support service for my colleagues if they had any questions.

“As a research nurse, it makes me proud to see something I’ve been working on for many years has finally made it into clinical practice.”