Artificial intelligence techniques could help with earlier diagnosis of cancer in primary care: a systematic review 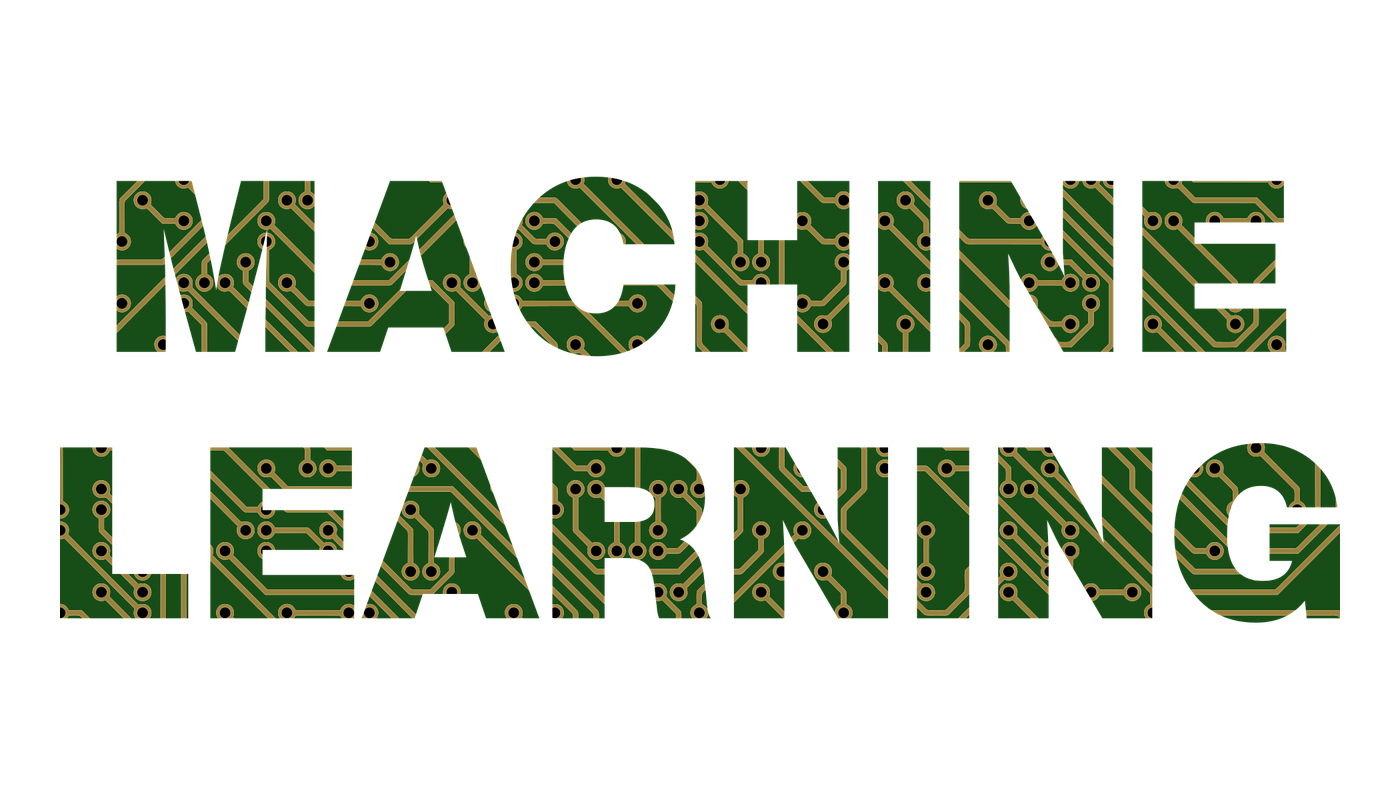 Artificial Intelligence (AI) techniques can be applied to primary care data to facilitate the early diagnosis of cancer, according to the first international review of studies on this topic.

The increasing availability of healthcare data and the rapid development of big data analytic methods mean that artificial intelligence/machine learning has potential to assist clinicians to make better clinical decisions, or even replace human judgement, in certain areas of healthcare. But little is known about its application in primary care for cancer diagnosis.

Dr Owain Jones, a Centre-funded clinical research fellow in our Early Detection Programme, based in the Department of Public Health and Primary Care, led this research to review academic and commercial evidence on AI techniques that might help enable earlier diagnosis of cancer in primary care.

The researchers discovered some promising studies applied AI techniques to some elements of the electronic health record (EHR), but did not incorporate all of the available data. Some commercially developed AI technologies aim to incorporate the entire EHR datasets, but so far lack independent evidence of their efficacy.

The research team concluded this field is still at an early stage of maturity and widespread adoption into routine primary care clinical practice cannot yet be recommended.

In the UK, and in other high-income countries, about half the population over the age of 50 will be diagnosed with cancer in their lifetime. Although the National Health Service (NHS) currently spends approximately £1 billion on cancer diagnostics per year, the UK lags behind comparable European nations with their cancer survival rates.

Most people diagnosed with cancer first present to primary care. There, General Practitioners (GPs) evaluate their often vague presenting symptoms and decide whether the patient needs further investigation or specialist referral. More accurate assessment of these symptoms, especially for patients with multiple consultations, could lead to earlier diagnosis of cancer, and improved outcomes for patients, including better survival rates.

16 relevant studies were found, representing the data of more than 3 million patients. 13 studies described the initial development and testing of AI algorithms and three studies described the validation of an AI algorithm in independent datasets. One study was based on prospectively collected data; only three studies included any data from primary care data sources. Meta-analysis of the data reviewed for this study was not undertaken due to heterogeneity of AI modalities, dataset characteristics and outcome measures. No data on implementation barriers or cost-effectiveness were found. 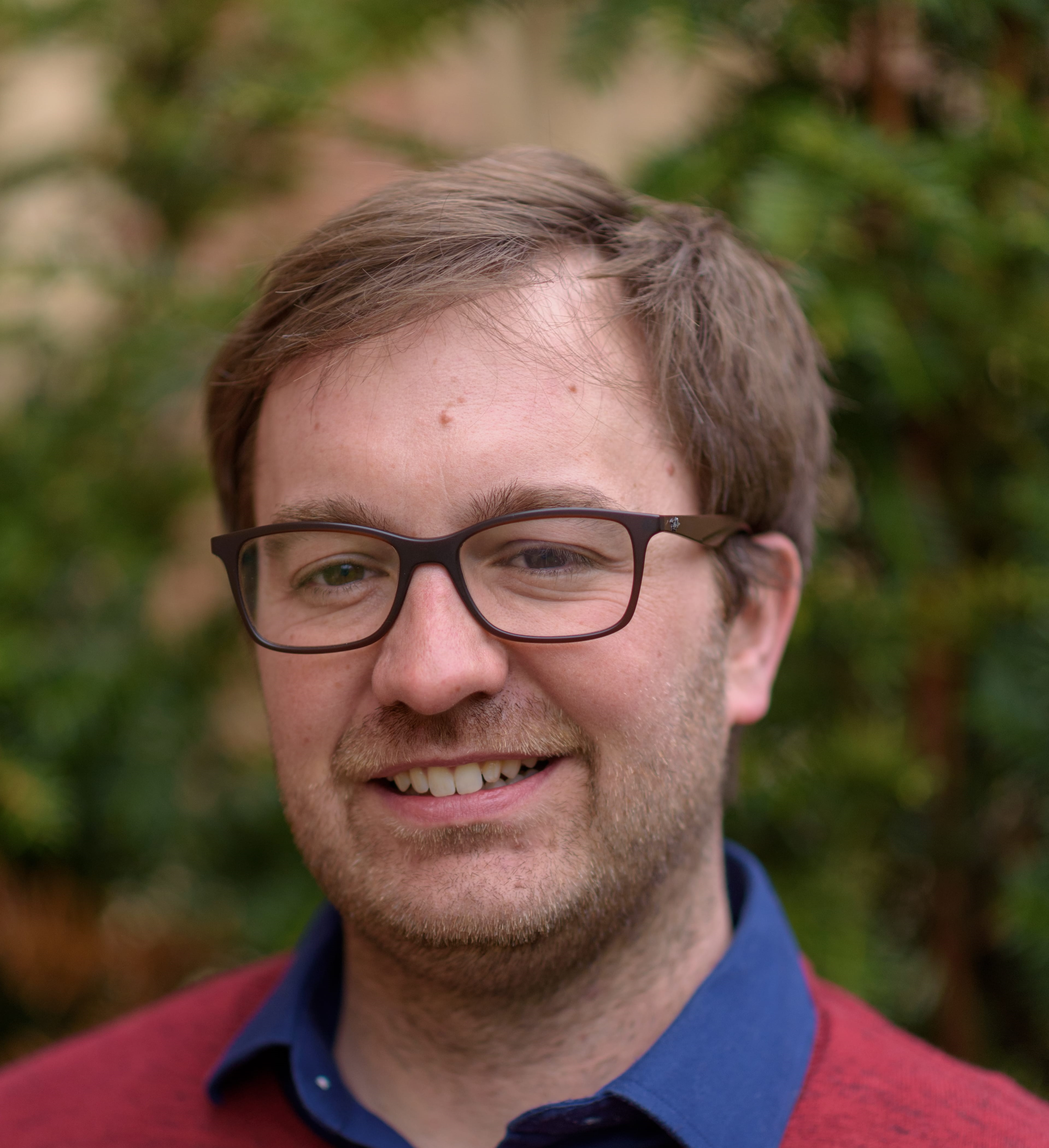 "Ultimately, in the context of early cancer detection these techniques may help reduce missed diagnostic opportunities and improve safety-netting. But we concluded that much more evidence is needed on performance using primary care data, implementation barriers and cost-effectiveness, before widespread adoption into routine primary care clinical practice can be recommended."