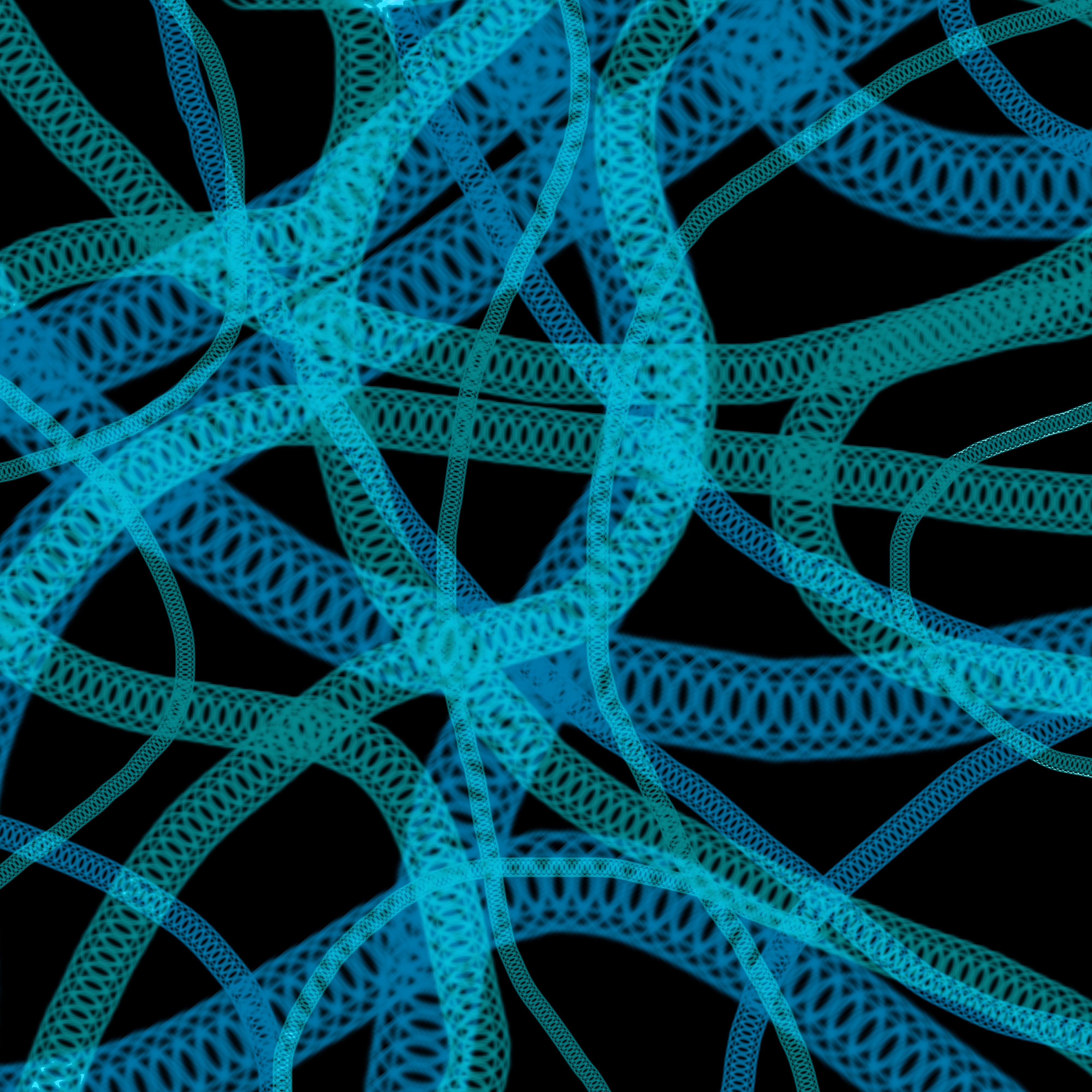 Scientists from the Universities of Cambridge and Edinburgh and the German Cancer Research Center have a new understanding of the evolution of tumours following chemical damage.

Fresh insights into why some harmful substances are so efficient at causing cancer could aid the search for better treatments.

Research published in Nature today reveals how chemicals can cause changes in cells to help them dodge the body’s immune system and build resistance to cancer drugs.

Scientists tracked the impact of a toxic substance – similar to compounds found in tobacco smoke, exhaust fumes and some plants – to better understand how chemicals cause mutations in our cells’ DNA.

The team found that the genetic damage caused by the substance lingered long enough to be inherited when a cell divides. The damage stops cells’ replication machinery reading DNA sequences correctly giving a high chance of a new mutation each time a new copy is made.

Each cell division with the damage produces a new combination of mutations. Because only certain combinations of mutations will turn healthy cells cancerous, the more combinations produced, the greater the chances of disease.

This rapid increase in new combinations of mutations means more throws of the genetic dice that are capable of producing cancer cells.

The greater genetic diversity introduced into cells as a result of these multiple mutations provides more opportunities for tumours to evade the body’s immune system and develop resistance to treatment.

The unique mutation patterns recognised by the team allowed them to trace back to the point where a turmour develops. This new found clarity will aid future research understand the mechanisms behind cancer development and DNA repair processes.

A group led by the Universities of Cambridge and Edinburgh and the German Cancer Research Center identified the specific combinations of mutations that will create cancer cells. The findings could help doctors prescribe the most appropriate course, and dosage, of chemotherapy for patients.

The team studied how cancer cells evolved in the livers of mice given the tumour-causing chemical, diethylynitrosamine. It causes lingering DNA damage like that triggered by a chemical called aristolochic acid, which is found in some plants and herbal medicine and linked to liver cancer.

The DNA damage is also similar to that caused by UV light and a wide a range of polycyclic aromatic hydrocarbons present in tobacco smoke, vehicle exhaust fumes and some burnt food. Temozolomide and other drugs used in chemotherapy were also found to produce lingering DNA.

All of the mutations had a clear pattern that suggested damage took place on just one of the two DNA helix strands. This process, where most mutations stem from damage to a single strand, is now known as lesion segregation. Knowing segregation had occurred, helped the team pinpoint the cancer causing mutations.

Having identified mutation patterns in mice, the team used published data from human cells, to find evidence of lesion segregation in cancer patients that had been caused by chemicals and ultraviolet radiation.

The research is the result of collaboration between researchers from EMBL European Bioinformatics Institute near Cambridge and the Institute for Research in Biomedicine, Barcelona.

Dr Duncan Odom, who has research groups at the Cancer Research UK Cambridge Institute and the German Cancer Research Center, said: “The concept of lesion segregation helps us better understand how the surprising complexity of mutations in cancer cells can arise. 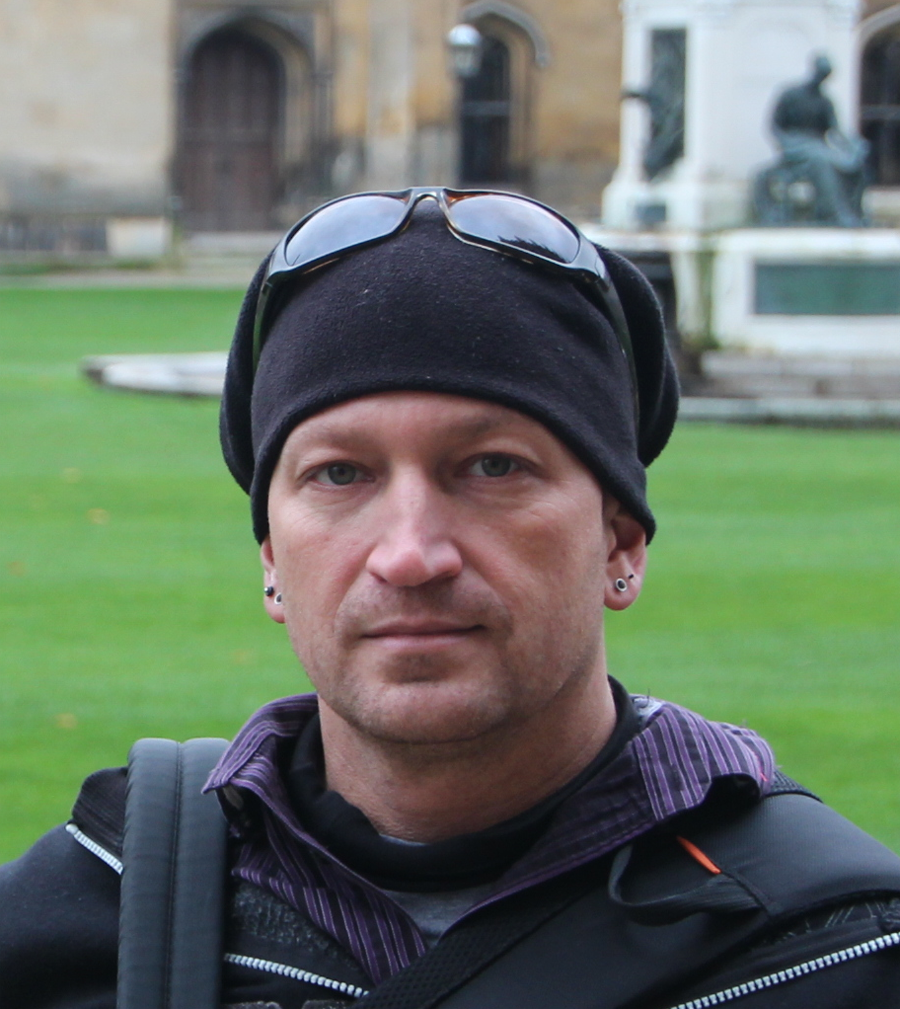 "It may help explain how cancer cells can react so flexibly to survival challenges, which in turn helps them to quickly develop resistance to drugs or adapt to foreign tissue environments.“

Professor Martin Taylor, University of Edinburgh’s MRC Human Genetic Unit, said: “DNA lesions caused by cancer-causing agents are individual to each strand and can trigger several generations of mutations. It is important to be aware of this when tumours are being treated and new drugs are being developed.”