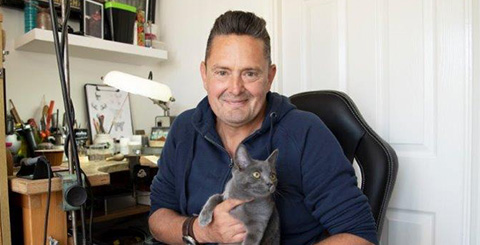 Addenbrooke’s Hospital has become the first in the east of England to offer revolutionary CAR-T cell treatment to some of its cancer patients.

The decision to offer the therapy puts Cambridge University Hospitals in the “premier league” of world class cancer centres.

It also supports progress of the new Cambridge Cancer Research Hospital on the Addenbrooke’s site, which the Government confirmed in October is included in the second wave of the  Hospital Infrastructure Programme (HIP2).

To begin with the pioneering treatment will be offered to patients with aggressive B-cell lymphomas and acute lymphoblastic leukaemia (ALL) who have relapsed or not responded well to chemotherapy or stem cell treatment.

It is also likely to be offered to cancer patients aged over 70 who are considered to be too high risk to have stem cell transplants.

CAR-T cell therapy can have extremely positive results, but because it can cause unpleasant side effects, it tends to be used when there are few other treatment options available.

Our immune cells, which are called T-cells, circulate around the bloodstream seeking out and destroying any alien intruders, such as infections.

But because cancer cells evolve from our own cells, sometimes our T-cells do not identify them as intruders, and leave them alone.

The new CAR-T cell therapy works by harvesting a patient’s own T-cells. These are sent to a specialist lab, where they are reprogrammed to express a molecule on their surface, called a Chimeric Antigen Receptor, or CAR, that targets them to the cancer. The reprogrammed cells are grown in a huge numbers over a few weeks and then infused back into the patient’s body, where they seek out and destroy the cancer. It’s a bit like giving immune cells a sat nav.

Until now patients in the east of England needing CAR-T cell therapy have had to make frequent trips to London in preparation for the treatment, which can take another month to administer.

One such patient was Steve Johnson from Bourne who underwent CAR-T cell therapy for relapsed leukaemia at the University College Hospital in London as part of a clinical trial.

Steve explained; “Having the treatment is not pleasant – I had a number of fevers and temperature spikes for two weeks after the CAR-T cells were put back in, but I have absolutely no doubt this treatment saved my life and without it I would not be here today.” 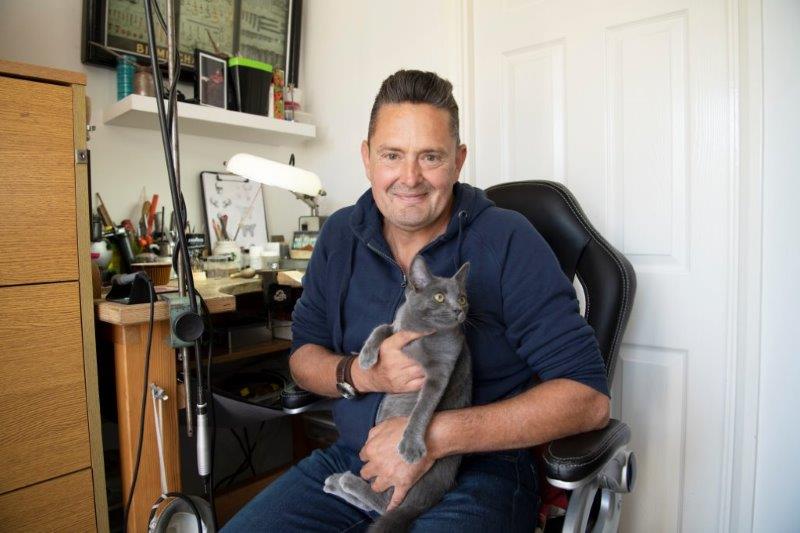 Steve added: “I was lucky – for me the trial came at the right time. Having the option to explore and provide revolutionary treatments at places like Addenbrooke’s and the soon to be built Cambridge Cancer Research Hospital, is vital if we are going to rewrite the story of this devastating illness.”

The first patients to be approved for CAR-T cell treatment at Addenbrooke’s will start having their cells harvested from this week.

Ben Uttenthal, consultant haematologist specialising in CAR-T cell therapy at Addenbrooke’s, said: “This is an exciting new way of treating patients that attacks cancer in a different way from previously available medicines. 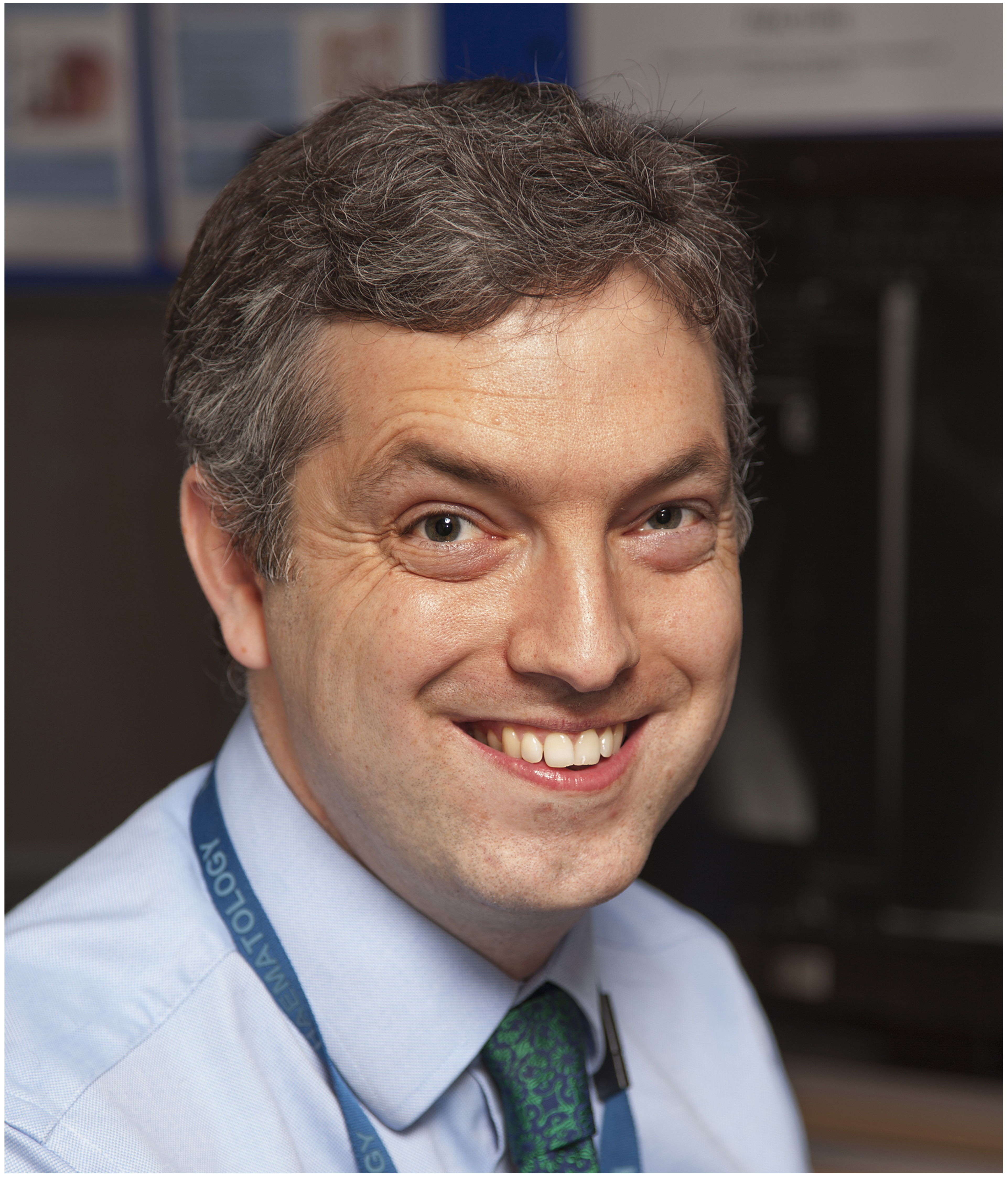 “Being able to offer CAR-T cell therapy in our armoury against cancer puts us in the premier league of cancer centres.

“It is also a testament to the expertise available across many different specialties in Addenbrooke’s. Through offering treatments like this, now and in the new Cambridge Cancer Research Hospital, we will be able to benefit cancer patients locally, regionally and nationally.”

Initially, the hospital expects to be able to offer CAR-T cell therapy to around 40 patients a year. In the future, treatment is likely to be expanded to include patients with other cancers.