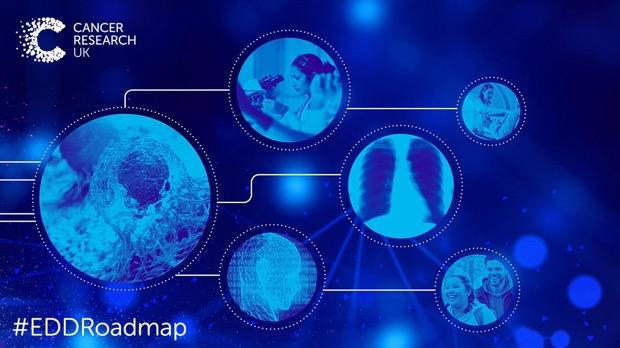 Vital rethinking in cancer early detection needed to save lives

Earlier detection of cancer offers arguably the single biggest opportunity to save lives from the disease, but there are many challenges of seeing this a reality for patients in the NHS, according to Cancer Research UK’s Roadmap for the Early Detection and Diagnosis of Cancer report, published today and highlighted in a commentary in the Lancet Oncology.

Cancer Research UK’s consultation of over 100 experts highlights the siloed early detection research and development ecosystem, from academia and industry to the health services and policy makers, which is hampering progress. It proposes a series of tangible recommendations to unite these sectors, address these challenges and deliver a future where early detection of cancer is a routine reality.

Critically, it calls for the significant investment in diagnostic equipment and technologies, along with NHS staff, to support new ways of working and drive the paradigm shift to diagnose more cancers at an earlier stage, and ultimately save lives.

The Roadmap also calls to attention a market failure in early detection of cancer, with too few innovative technologies making into the health system.

The challenges of innovation in early cancer detection are highlighted in the report. The case study features the Cytosponge®-TFF3 test developed in Cambridge by Professor Rebecca Fitzgerald, who co-leads our Early Dectection Programme and is a member of the Steering Group who co-authored the Roadmap. The Cytosponge®-TFF3 is a simple, inexpensive test that can be performed in a GP surgery to diagnose Barrett's oesophagus, a condition that can increase the risk of developing oesophageal cancer. 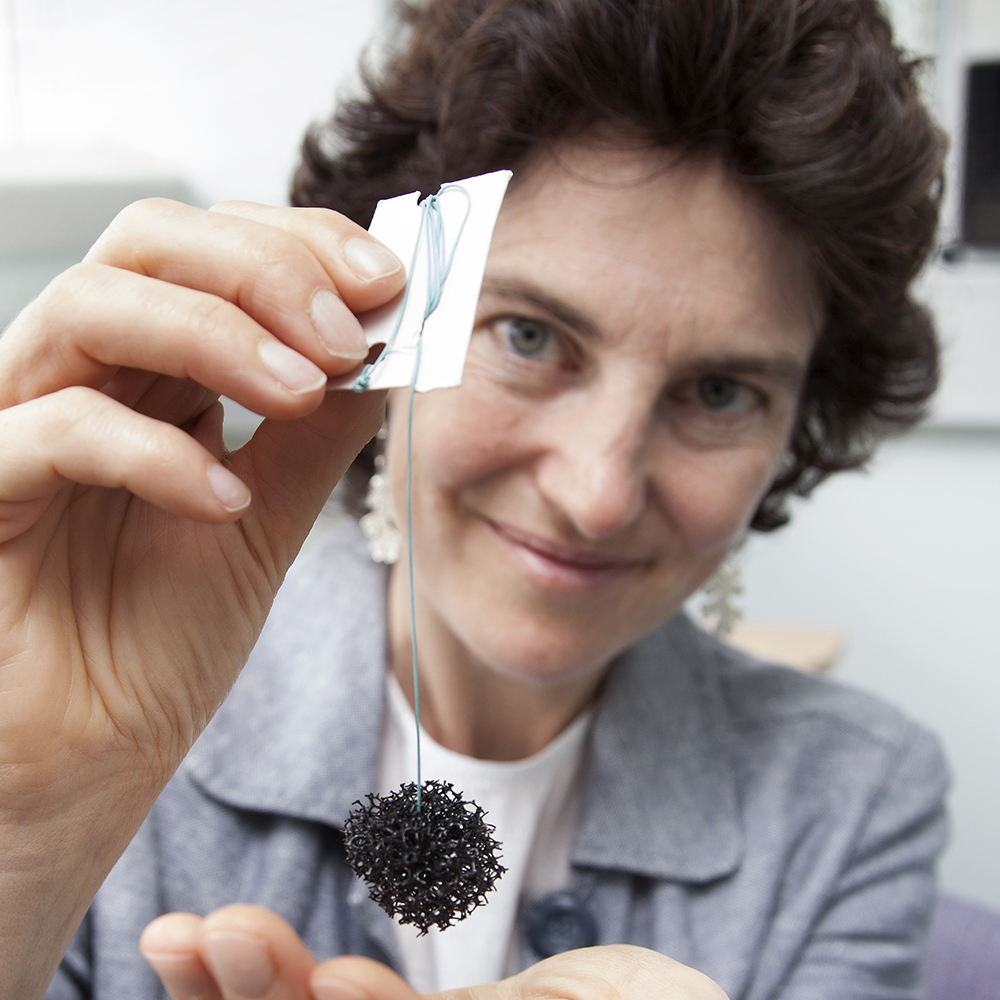 The journey of the Cytosponge®-TFF3 test spans over 19 years from the early days of conception of the device to the present time where over 13,000 patients who are on medication for heartburn were invited to take part in the randomised BEST3 study. The results were published in August 2020 showing that the Cytosponge picked up ten times more cases of Barrett's oesophagus than the usual standard of care.

By having the right investments and policies in place, the UK has the potential to become a world leader in early detection and diagnosis of cancer, unlocking a major economic growth opportunity for the UK.

The authors hope that the prioritisation of early detection and diagnosis of cancer by scientists, companies, health services and government will create a thriving multidisciplinary ecosystem, focussed on proactively managing patients’ health and wellbeing before symptoms arise.

Dr Fiona Walter who co-leads the CanTest Collaborative is also a member of the Steering Group who co-authored the Roadmap report. The collaborative brings together an international team of primary care cancer researchers working on early detection and diagnosis of cancer. The Cancer Research UK funded initiative facilitates and evaluates the development of diagnostic tests along the translational pathway, from development to routine use in primary care.

Dr David Crosby, head of prevention and early detection research at Cancer Research UK and co-author of the Roadmap said: “All too often, patients are being diagnosed at a late stage, where their cancer is deeply rooted and requires significant intervention, often with poor outcomes.

“This is a human tragedy, not just in terms of lives lost, but it also means more expensive treatments, hospital stays and monitoring. If we can turn this on its head and find cancer at its earliest stages when it’s easier to treat, not only will we be able to save lives on a vast scale, but we will be saving our NHS millions of pounds that would otherwise be needed for costly late stage treatments.

“For the first time, the Roadmap shows us how we can bring together the entire research, commercial and health ecosystem to create a future where lives are not needlessly lost due to late diagnosis.”

Terry Kavanagh, who was diagnosed with lung cancer and took part in the consultation said: “I still remember the surgeon’s words after waking from surgery to remove half of my left lung, “Well Terry, I’m satisfied we caught it early”. It’s why I’m still here. Taking part in the roadmap really opened my eyes to the number of disciplines that have to come together in a bigger plan to help other cancer patients. Hopefully one day, early detection will be a reality for every cancer.”