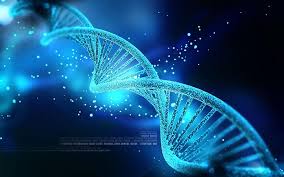 Scientists from Cambridge University and King's College London have developed a catalogue of DNA mutation ‘fingerprints’ that could help doctors pinpoint the environmental culprit responsible for a patient’s tumour – including showing some of the fingerprints left in lung tumours by specific chemicals found in tobacco smoke.

Our DNA, the human genome, comprises of a string of molecules known as nucleotides. These are represented by the letters A, C, G and T. Sometimes, changes occur in the ‘spelling’ of our DNA – an A becomes a G, for example. These changes, known as mutations, can be caused by a number of factors, some environmental, such as exposure to tobacco smoke or to ultraviolet light.

As cells divide and multiply, they make copies of their DNA, so any spelling mistakes will be reproduced. Over time, the number of errors accumulates leading to uncontrolled cell growth – the development of tumours.

Previously, scientists have had only a limited number of tools for working out the cause of an individual’s tumour. As it is now possible to study the entire human genome very rapidly, scientists have been able to find all the mutations in a patient’s cancer, and see patterns – or ‘mutational signatures’ – in these tumours.

Now, in a study published in the journal Cell, a team of researchers from the University of Cambridge and King's College London have developed a comprehensive catalogue of the mutational signatures caused by 41 environmental agents linked to cancer. In future they hope to expand it further, using similar experimental techniques, to produce an encyclopaedia of mutation patterns caused by environmental agents. 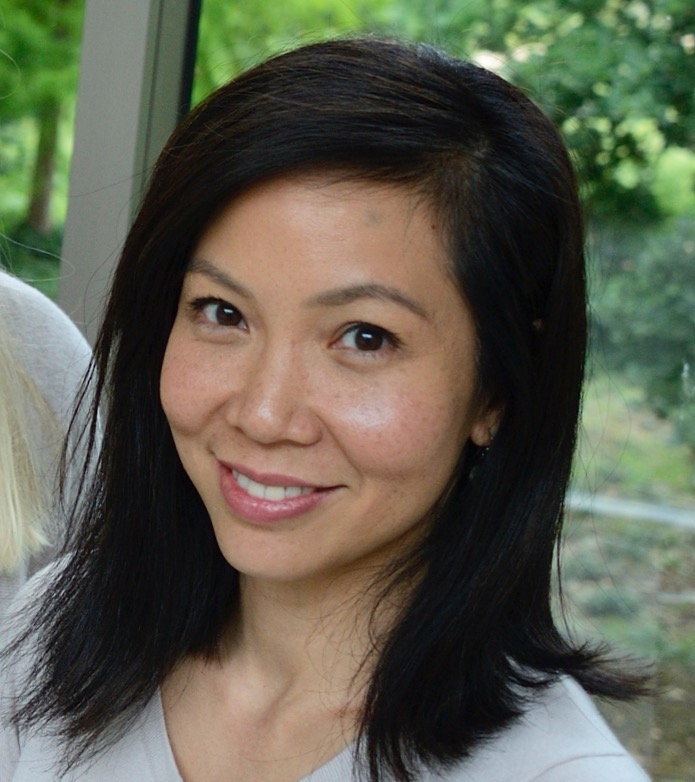 "Mutational signatures are the fingerprints that carcinogens leave behind on our DNA, and just like fingerprints, each one is unique,” said Dr Serena Nik-Zainal who led the Cambridge team. “They allow us to treat tumours as a crime scene and, like forensic scientists, allow us to identify the culprit – and their accomplices – responsible for the tumour.”

“We’ve used this technique to create the most comprehensive catalogue to date of the patterns of DNA damage produced by environmental agents across the whole human genome,” said Professor David Phillips, who led the King's team. “It should allow us to examine a patient’s tumour and identify some of the carcinogens they have been exposed to that may have caused the cancer.”

The researchers exposed induced pluripotent stem cells – skin cells that have been reprogrammed to return to their original, ‘master’ state – to 79 known or suspected environmental carcinogens. The team then used whole genome sequencing to look at the patterns of changes caused by the agents and found that 41 of the suspects left a characteristic fingerprint on the stem cells’ DNA.

Some of the environmental agents studied are known carcinogens, such as polycyclic hydrocarbons and sunlight. For the first time, the researchers also studied some of the individual chemicals found in tobacco smoke and identified which ones cause signatures similar to those found in smokers’ lung cancer.

They also identified the fingerprints left behind by common chemotherapy drugs, some dietary chemicals and some present in diesel exhaust fumes. This study shows how human DNA is vulnerable to many agents in our surroundings.

Dr Nik-Zainal illustrates potential uses of the catalogue by referring to the case of Balkan endemic nephropathy (BEN), which is linked to dietary exposure to a plant chemical called aristolochic acid. The mutational signature of this chemical was verified in this study to be virtually identical to the signature found in the tumours of BEN patients. So, although this connection was first made prior to the current study, Dr Nik-Zainal says it is an example of how one might use their catalogue in future.

“Our reference library will allow doctors in future to identify those culprits responsible for causing cancer,” adds Dr Nik-Zainal. “Such information could be invaluable in helping inform measures to reduce people’s exposure to potentially dangerous carcinogens.”

The research was funded by a Wellcome Strategic Award, with additional support from Cancer Research UK and the Medical Research Council.