The four Centre members - and another four Cambridge researchers - are among the 63 scientists from around the world elected this year as Members and Associate Members of the European Molecular Biology Organisation (EMBO).

EMBO Membership honours distinguished scientists who have made outstanding contributions to the life sciences, including 88 Nobel Laureates. It is an international organisation of life scientists, which has more than 1800 members elected by peers.

The newly elected Centre members are:

Bertie Göttgens
Bertie Göttgens is the Professor of Molecular Haematology, Deputy Director of the Wellcome MRC Stem Cell Institute and a member of our Haematological Malignancies Programme. His research group uses a combination of experimental and computational approaches to study how transcription factor networks control the function of blood stem cells and how mutations that perturb such networks cause leukaemia. 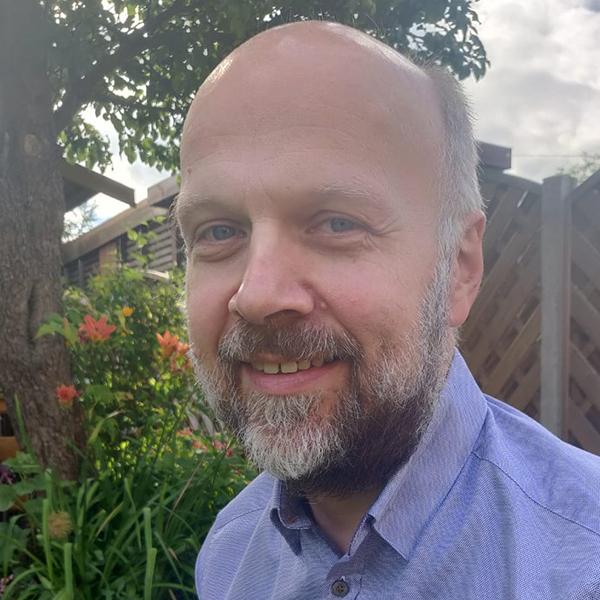 Bertie said: "I am truly delighted to have been elected a member of EMBO. This honour is very much a reflection of the dedicated work and collective effort of all members of my research group over the years. Rather fittingly, I kickstarted my independent career with a paper in EMBO Journal. Becoming an EMBO member therefore also represents a very special milestone to me personally."

Kathryn Lilley
Professor Kathryn Lilley is Director of the Cambridge Centre for Proteomics, Department of Biochemistry which is based in the Milner Therapeutics Institute and a member of our Cell and Molecular Biology Programme. Her research aims to interrogate how the functional proteome correlates with complexity. To achieve this aim, her research laboratory is at the forefront of technology development and application which enables measurement of the dynamics of the proteome and transcriptome in a high throughput manner in space and time during cellular processes such as signalling, differentiation and response to drug treatment. 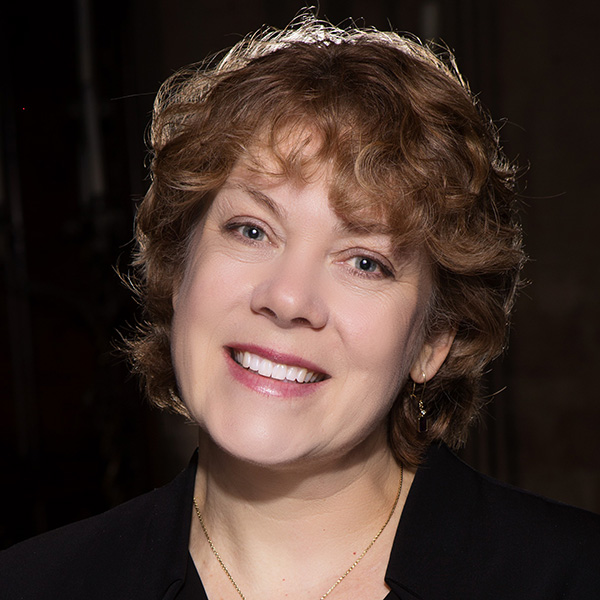 Kathryn said: “I feel extremely honoured to have been elected as a member of EMBO by my peers, which also recognizes the efforts and achievements on my fabulous research group members and numerous collaborators both past and present. All of this would not have been possible without funding from the BBSRC, Wellcome Trust and the EU. I'm am looking forward to being involved in organization’s initiatives strengthening research across Europe and afar.”

Serena Nik-Zainal
Dr Serena Nik-Zainal is a Cancer Research UK Advanced Clinician Scientist based at the University’s MRC Cancer Unit, Honorary Consultant in Clinical Genetics at Addenbrooke’s Hospital and a member of our Early Detection Programme. Her research group combines computational and experimental approaches to understand cellular changes and mutational processes that lead to cancer and age-related disorders. 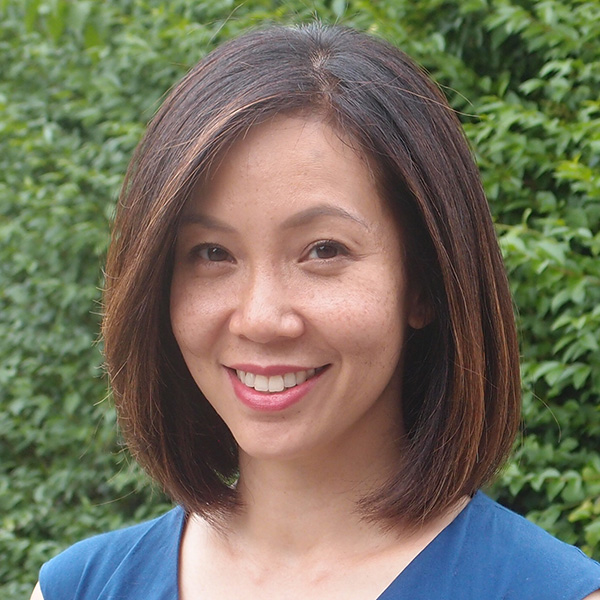 Serena said: “It’s a great honour to become a member of EMBO, opening up opportunities for exploring new interactions with colleagues through Europe and around the world.”

Anna Philpott
Professor Anna Philpott is Head of the School of Biological Sciences, Professor of Cancer and Developmental Biology, and a member of our Paediatric Cancer Programme. Her research group at the Wellcome - MRC Cambridge Stem Cell Institute studies the balance between proliferation and differentiation during development and cancer, using a range of models including mammalian cells and embryos of the frog Xenopus laevis. 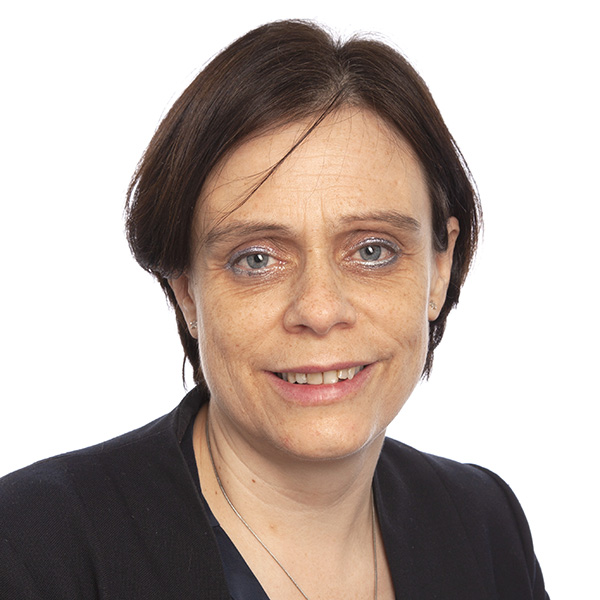 Anna said: “I am delighted to be invited to join an organisation that has done so much for European science.”

EMBO Members can actively participate in EMBO’s initiatives by serving on the organisation's Council, committees and editorial boards, participating in the evaluation of applications for EMBO funding, acting as mentors to young scientists in the EMBO community, and advising on key activities. EMBO’s administrative headquarters are in Heidelberg, Germany.

“The new Members have contributed to the success of research in the life sciences in Europe and around the world,” said EMBO Director Maria Leptin.

“As EMBO Members they can help to shape the future through EMBO’s work to support talented researchers, bring ideas together, and promote an international research environment conducive to excellent science.”