Herceptin duration could be halved for some breast cancer patients 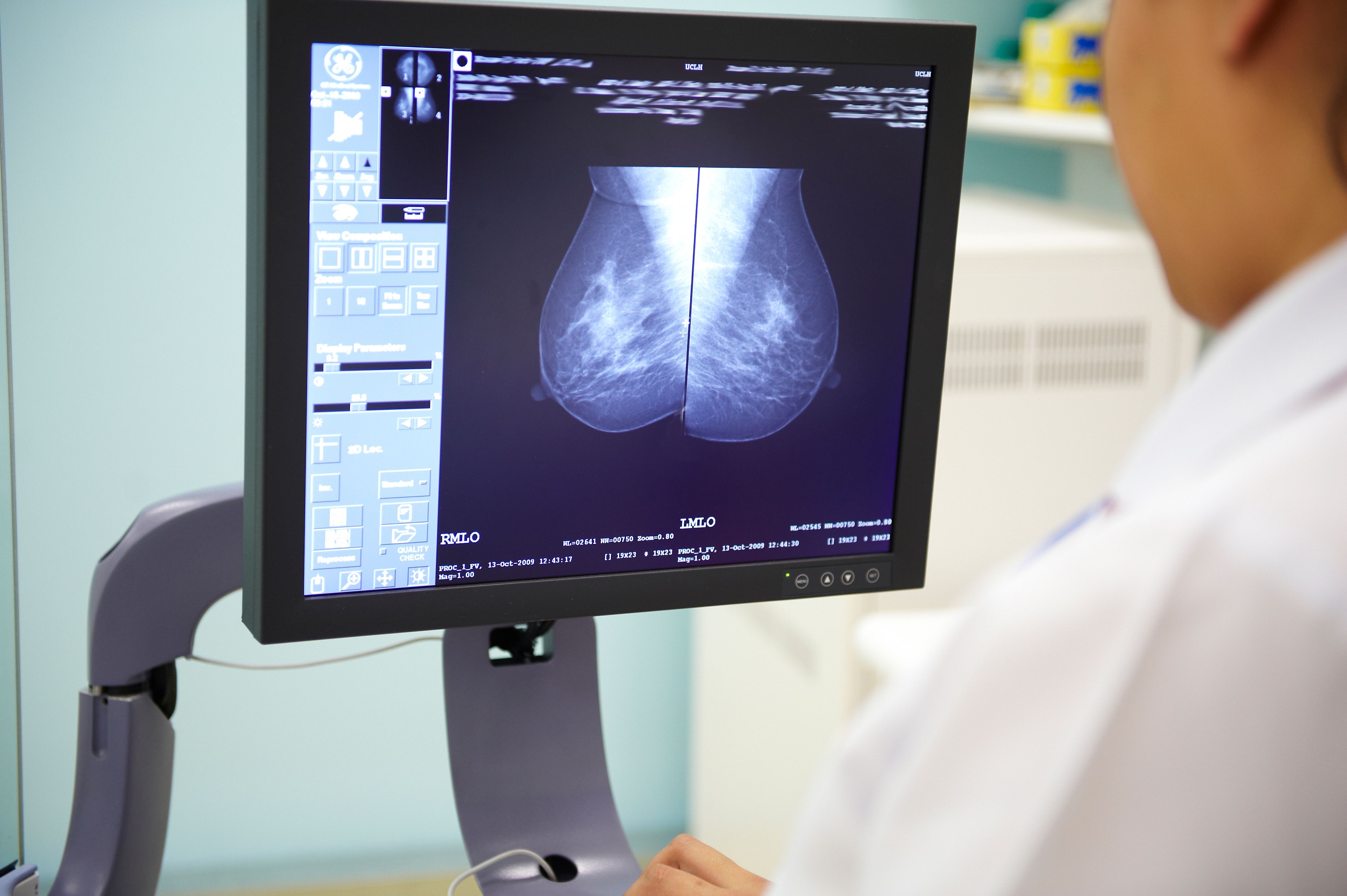 Study shows that in HER2 positive early breast cancer 6 months treatment with Herceptin is as good as 12 months for preventing cancer return.

Herceptin has been saving lives since it was first approved to treat women with HER2 positive breast cancer in 1998. Ever since its discovery a number of clinical trials have attempted to define how long patients should take the drug in order to prevent the cancer returning but to minimise the potentially harmful side effects.

The results of the latest and largest clinical trial to address this question are published in the Lancet today.

The findings show that women treated with 6 months of Herceptin for HER2 positive early breast cancer did as well in terms of their risk of breast cancer returning as those getting the currently conventional 12 months treatment. Six months also significantly reduced treatment related side effects, including heart problems.

The PERSEPHONE trial, a £2.6 million study funded by the NIHR with translational research funded by Cancer Research UK, recruited over 4,000 women with HER2 positive early-stage breast cancer. It compared a six month course of Herceptin with the current standard of twelve months to see whether the shorter treatment was similar to, or no worse than, the longer treatment. This is the largest trial of its kind examining the impact of shortening the duration of Herceptin.

The trial, led by a team from the University of Cambridge and Warwick Clinical Trials Unit at the University of Warwick, found that 89.4% of patients taking six months treatment were free of breast cancer after four years compared with 89.8% of patients taking treatment for twelve months. These results show that women who took Herceptin for six months fared no worse than patients who had standard 12 months treatment in terms of breast cancer returning.

In addition, only 3% of women in the six month arm had to stop taking the drug because of heart problems compared with 8% in the 12 month arm. This trial mapped onto standard practice in the NHS where both chemotherapy and Herceptin are given before or after surgery.

Herceptin has been a major breakthrough, prolonging and saving the lives of women with breast cancers that carry the HER2 receptor on the surface of their cancer cells. Around 15 out of every 100 women with early breast cancers have HER2 positive disease.

Herceptin is a targeted therapy that works by attaching to the HER2 receptors preventing the cancer cells from growing and dividing. Based on early clinical trials a twelve month treatment course was adopted as standard with a requirement for 18 three-weekly injections. However, a further clinical study, the FinHer trial hinted that a shorter duration might be as effective, significantly reducing side effects and cost both to patients and to healthcare systems. The NIHR therefore funded this study to compare the standard 12 months of therapy with a shorter 6 month course.

Lead study author Professor Helena Earl, Professor of Clinical Cancer Medicine, University of Cambridge and Cancer Research UK Cambridge Centre said: “We would like to thank the 4088 patients who took part in our study and the tireless efforts and dedication of the trial teams at both Warwick and Cambridge. The trial would not have been possible without support from the NHS Clinical Research Network for the 152 teams at centres throughout the UK who recruited patients. In addition, the PERSEPHONE trials team has benefited enormously from an invaluable partnership with patient advocates throughout the study. 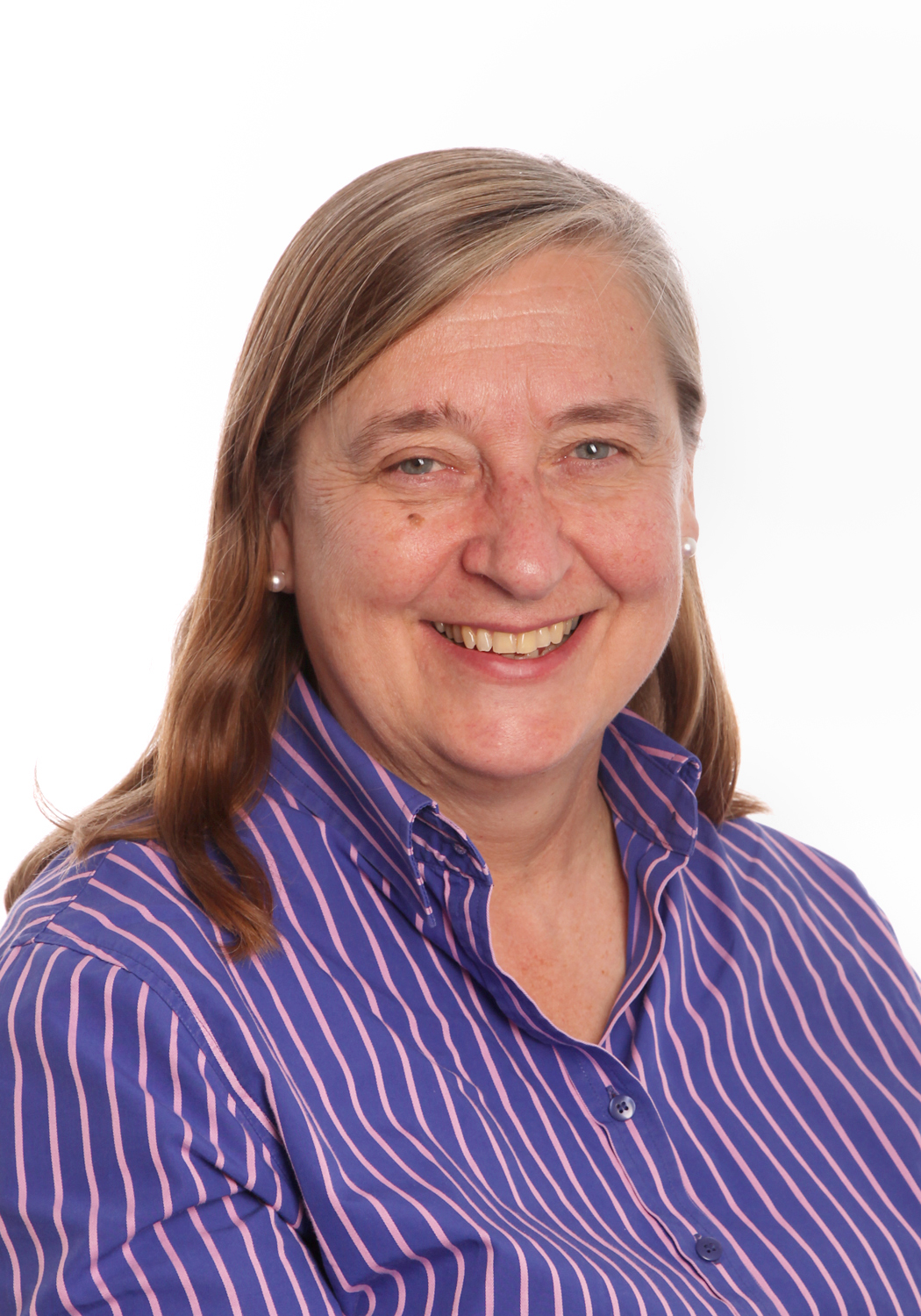 “These results can now be used by the breast cancer community and entities such as NICE and NHS England for consideration of change in practice.

“The study and data from a parallel French trial will be used to explore whether there are subgroups of higher risk women for whom 12 months therapy would remain the most appropriate course. Women currently taking the medication should not change their treatment without seeking the advice of their doctor.”

The trial has also collected qualitative research data on patient reported experiences on Herceptin. Common side effects reported in up to a third of women are aches and pains and fatigue with significant effects on daily functioning and quality of life.

Cost savings for 6 months Herceptin compared with 12 months were presented at the ESMO conference in October 2018, and have been estimated at £9,699 per patient. Detailed cost effectiveness analysis including a life-time model, subgroup analyses and a societal cost analysis are underway.

Given that HER2 positive breast cancer represents a significant global burden of the disease, 6 months adjuvant treatment would translate into potential global savings of hundreds of millions of dollars annually. Worldwide this will have huge impact in middle and low income countries since it will facilitate Herceptin treatment (a World Health Organisation designated essential medicine) for many more women with HER2 positive early breast cancer.

Professor Charles Swanton, Cancer Research UK’s chief clinician, said: “Cancer Research UK’s work paved the way for the development of Herceptin, which has saved the lives of many thousands of women with breast cancer. But despite years of research, we haven’t been able to establish the optimal duration of Herceptin treatment, either to delay cancer coming back or to cure patients with early HER2 positive breast cancer following surgery.

“These eagerly anticipated results give the breast cancer research community an opportunity to reassess how long to give this targeted therapy to patients to see them living longer and with a better quality of life.

“The important next steps are to work out which patients can stop Herceptin at 6 months and which need extended therapy.”

Maggie Wilcox, President of Independent Cancer patients Voice (ICPV) who is the patient lead for the PERSEPHONE trial, said: “I am delighted to have been part of this landmark trial which is an important step to reduce the length of treatment whilst not changing effectiveness. Most trials add novel treatments to standard practice whilst this has set out to reduce duration of Herceptin. The collection of the patient reported experiences throughout the trial will greatly inform future practice and benefit patients. ICPV is working with the Persephone team to help disseminate these exciting results”.

Professor Janet Dunn who led the trial at Warwick Clinical Trials Unit added: “The NIHR is a great funder for these types of trials as they ultimately refine treatment for patients with the maximum patient benefit ensured. Data collected on the patient reported experiences confirm the tough time patients have going through treatment and the impact any treatment has on their longer term quality of life”.