New insights into the formation of medulloblastoma 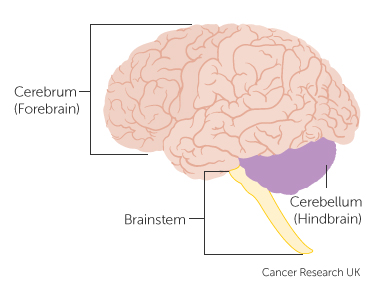 Research published in Developmental Cell provides new insights into the formation of the most common type of malignant brain tumour in children.

Medulloblastoma is the most common malignant childhood brain tumour affecting around 55 children every year in the UK. The tumour develops in the hindbrain area at the base of the brain. Once formed, these tumours are likely to grow quickly and can spread to other areas of the brain and spinal cord.

In the last few years research analysing the genes and proteins in medulloblastoma cells has enabled scientists to identify four different subtypes of the disease. Each subtype forms in a specific location of the hindbrain and responds differently to treatment.

Researchers have also identified a particular gene, called DDX3X, that is mutated in two of the subtypes, called WNT and SHH medulloblastoma. But until now, it has not been known how this mutated gene causes a tumour to develop.

New research published today by the Gilbertson lab at the CRUK Cambridge Institute sheds light on how the DDX3X gene regulates normal hindbrain development and what goes wrong when it is mutated in WNT and SHH medulloblastomas.

By manipulating the gene in the lab, the team discovered that the protein it codes for (Ddx3x) acts as a tumour suppressor in normal hindbrain development, preventing tumour cells from forming. But when the DDX3X gene is mutated this gatekeeper function is lost and, if other gene mutations are also present, tumour cells are allowed to develop. Importantly, the work also shows that loss of the gene allows an increased number of cell types to make medulloblastoma, increasing the risk of the tumour forming.

First author Deanna Patmore, who is a member of our Neuro-Oncology Programme said: “DDX3X is the only gene found mutated in multiple subtypes of medulloblastoma and our research explains why this happens and gives insights into the mechanism that establishes these subtypes. Additionally, these studies suggest new areas of treatment for medulloblastomas. 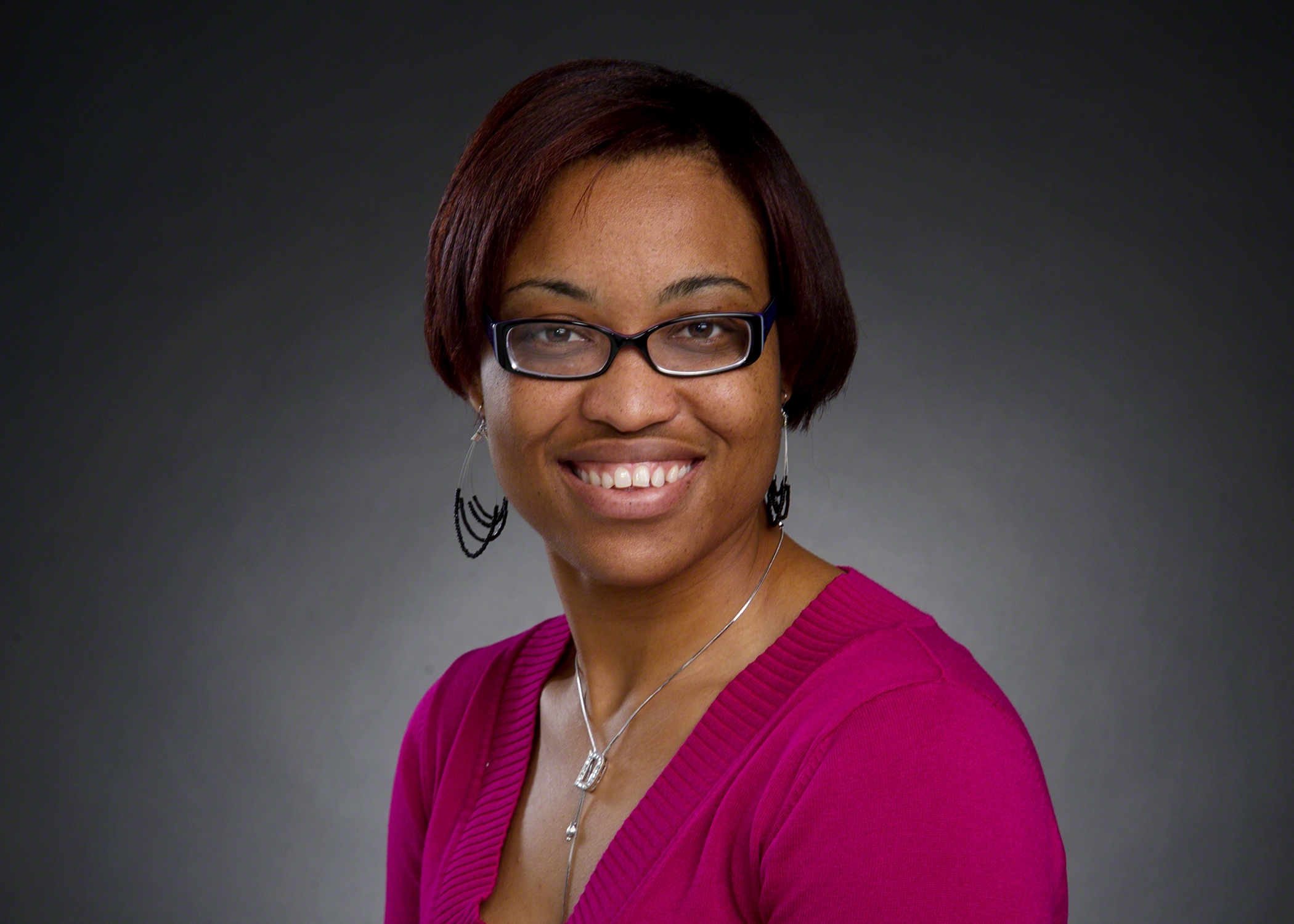 “Current work in the lab is now focused on examining the mechanisms through which DDX3X regulates Hox genes and determining the potential effects of DDX3X agonists in medulloblastomas.”

Professor Richard Gilbertson, Senior Group Leader at the CRUK Cambridge Institute and Director of the CRUK Cambridge Centre, added: “Although we have known for a number of years that medulloblastoma comprises different forms that have different cells of origin and clinical behaviours, we have not understood what dictates these characteristics.

“Our research provides direct insights into the processes that underpin the basis of medulloblastoma subtypes.”