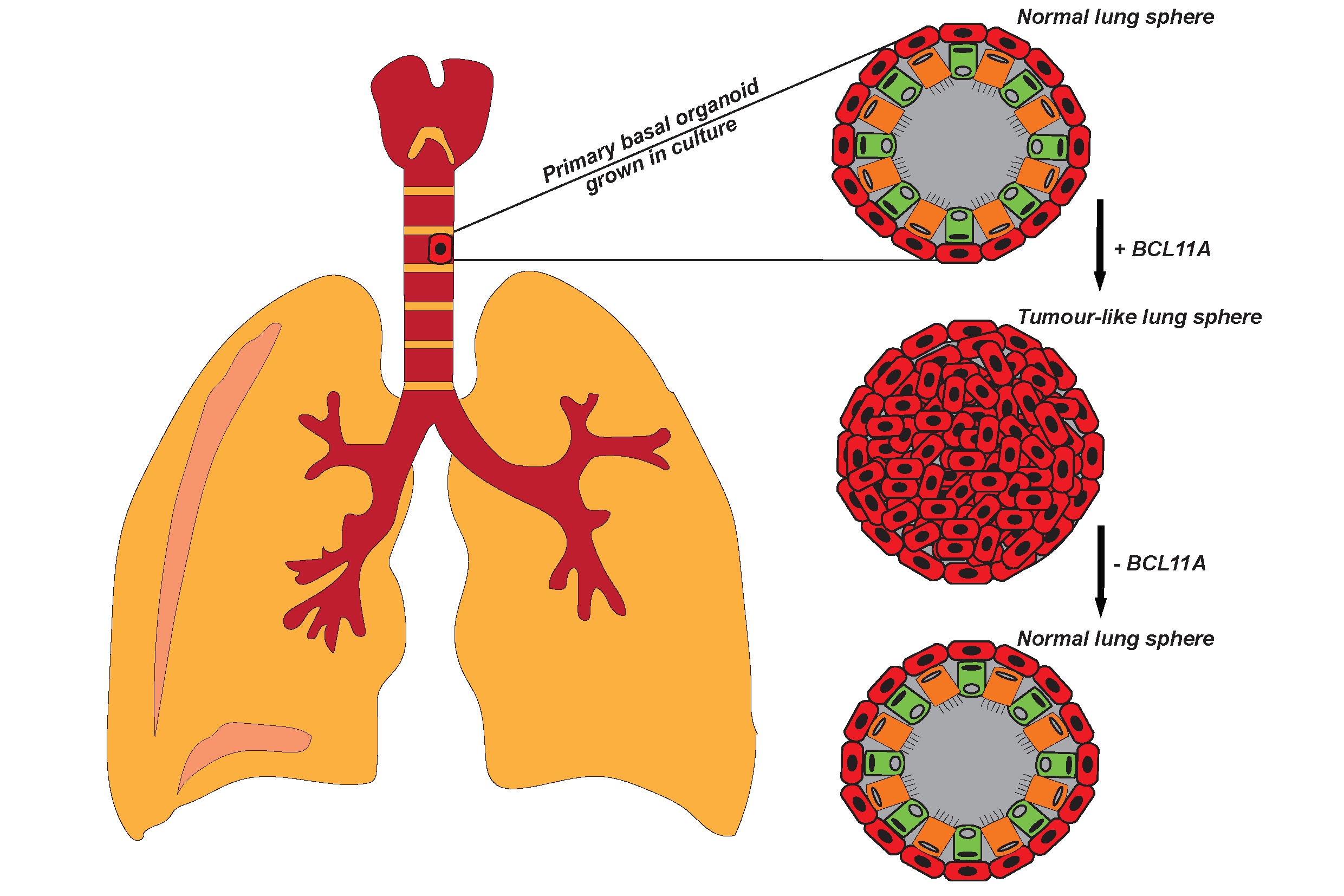 Scientists have identified a key molecular player in a subtype of lung cancer which could lead to a new way to tackle the disease, according to research published in Nature Communications today.

Cancer Research UK-funded scientists, based at the University of Cambridge, found lung squamous cell carcinoma (LUSC) cells contained high amounts of a protein called BCL11A. The study showed that manipulating the gene responsible for the protein stopped the development of LUSC in a mouse model of the disease.

The study also revealed a signalling pathway that BCL11A was involved in, and found a potential druggable target, called SETD8. Targeting this molecule both genetically and with early forms of drugs, selectively targeted LUSC cancer cells growing in the lab, and in LUSC cells transplanted into mice.

These early discoveries have led to further funding being granted by Cancer Research UK to facilitate the development of a drug to target the protein, which could one day lead to a new treatment option for some people with lung cancer. 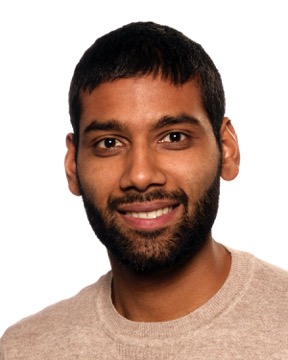 Dr Kyren Lazarus, study author from the University of Cambridge and member of the CRUK Cambridge Centre Cell and Molecular Biology Programme said: “How LUSC develops is a bit of puzzle – until now our molecular understanding of this process was limited.

“Our research has revealed a major piece of this puzzle, which we are now actively trying to make new drugs against.”

Over the last 40 years, lung cancer survival has remained stubbornly low, particularly when compared to overall cancer survival which has more than doubled. One of the reasons for this is the lack of targeted treatments for lung cancer, and currently just 5 in 100 people survive their disease for 10 or more years.

Dr Walid Khaled, lead author from the University of Cambridge and member of the CRUK Cambridge Centre said: “Developing targeted treatments is a real opportunity for improving the outlook for patients.

“With this new drug discovery grant from Cancer Research UK we are working to develop small molecules to specifically block BCL11A in LUSC cells. We are aiming to disrupt critical interactions that BCL11A has with other proteins and are working closely with our colleagues at the Department of Biochemistry in Cambridge and CRUK Beatson Institute Drug Discovery Unit to achieve this.”

Professor Karen Vousden, Cancer Research UK’s chief scientist, said: “Identifying potentially druggable targets is an early yet crucial stage in the journey towards precision medicine.
“While there is much to be done before this work could be translated into patient benefit, it’s a fundamental step towards that goal and we look forward to seeing how this discovery progresses along the research pipeline.”