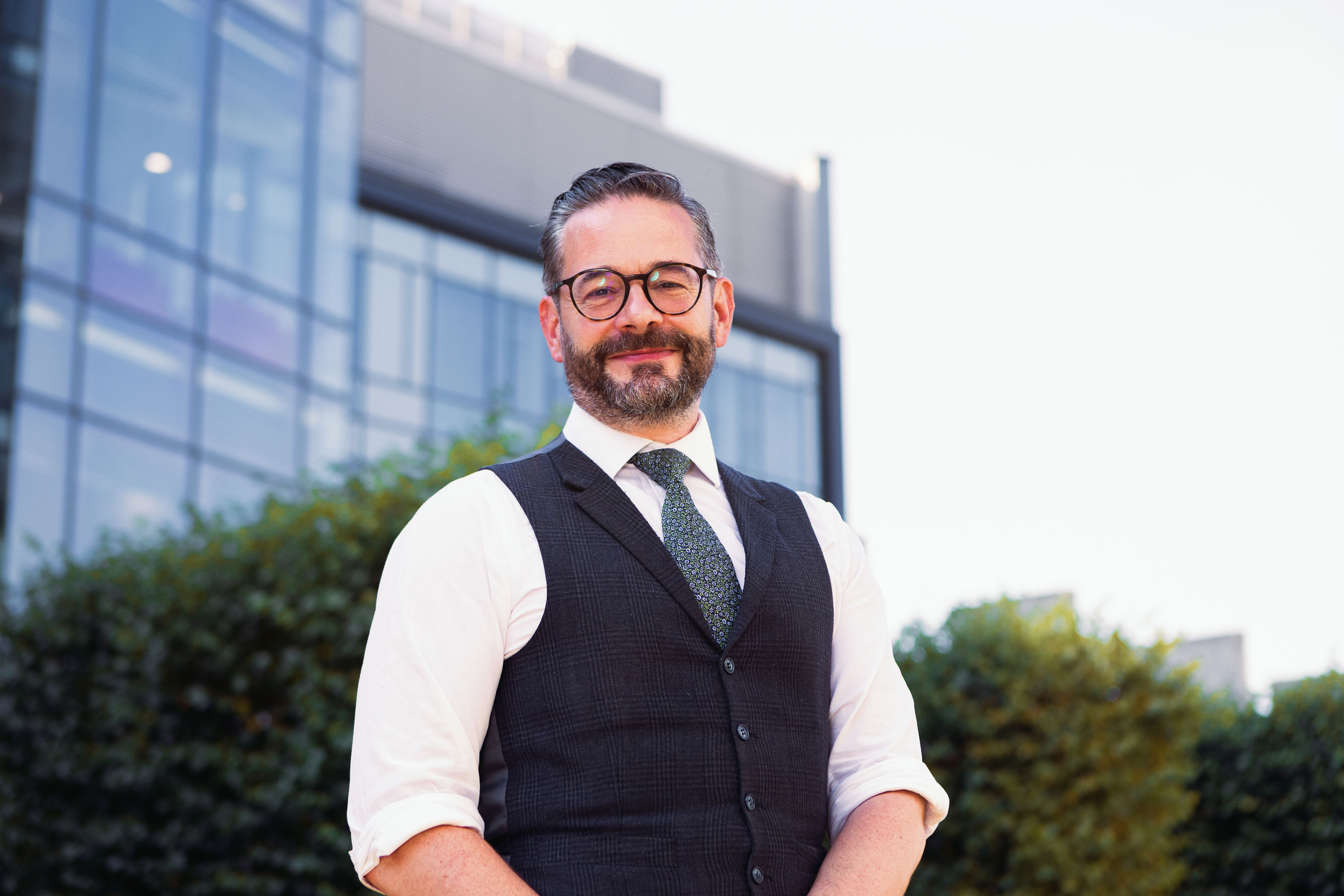 Congratulations to Centre Director Professor Richard Gilbertson on being elected as a Fellow of the Royal Society.

Professor Richard Gilbertson and Centre members Professor Doug Easton and Professor Paul Lehner join over 60 exceptional scientists from around the world elected as Fellows and Foreign Members of the Royal Society this year.

The 51 Fellows and 10 Foreign Members along with one Honorary Fellow have been selected for their outstanding contributions to science. Their work spans multiple disciplines, from using AI to better detect strokes to developing new technologies for improved energy storage and expanding our understanding of genetic cancer risk factors in non-European populations.

Professor Richard Gilbertson is a paediatric physician-scientist. He is Li Ka Shing Chair of Oncology and Head of Department of Oncology at the University of Cambridge, Director of Cancer Research UK Cambridge Centre and Senior Group Leader, CRUK Cambridge Institute.

He is also Joint Delivery Board co-chair and research lead for the Cambridge Cancer Research Hospital, which will bring together clinical expertise at Addenbrooke’s Hospital with world-class scientists across the University of Cambridge and the Cancer Research UK Cambridge Centre. Together, they will work in the heart of new clinic and hospital spaces, bringing the research bench to the bedside.

Professor Gilbertson's laboratory research is focused on understanding the link between normal development and the origins of cancer, particularly children's brain tumours. He has identified the origins of common and aggressive childhood brain tumours and many of the genetic alterations that drive these tumours.

His research has helped establish a direct link between disordered development and the multiple different brain tumour types observed in children, contributing directly to their classification by the World Health Organisation (WHO); changing the way conventional treatments are used, sparing children from unnecessary side effects; and underpinning clinical trials of new therapies. 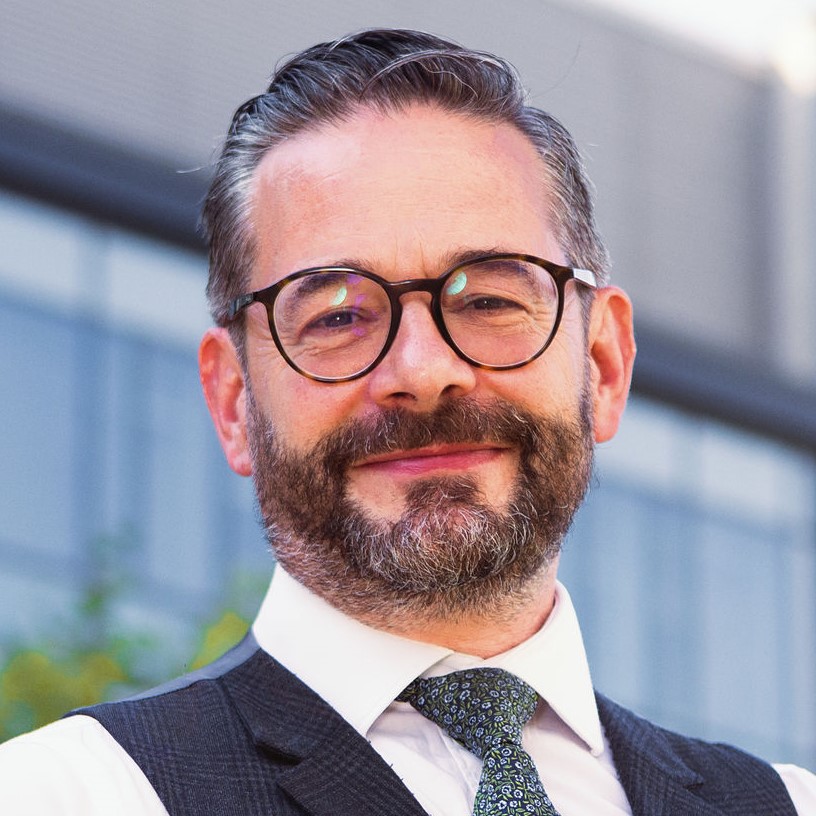 Prof Gilbertson said: “I am truly delighted and humbled to receive this recognition that I share with all the wonderful students, trainees and colleagues I have worked with over the years.” 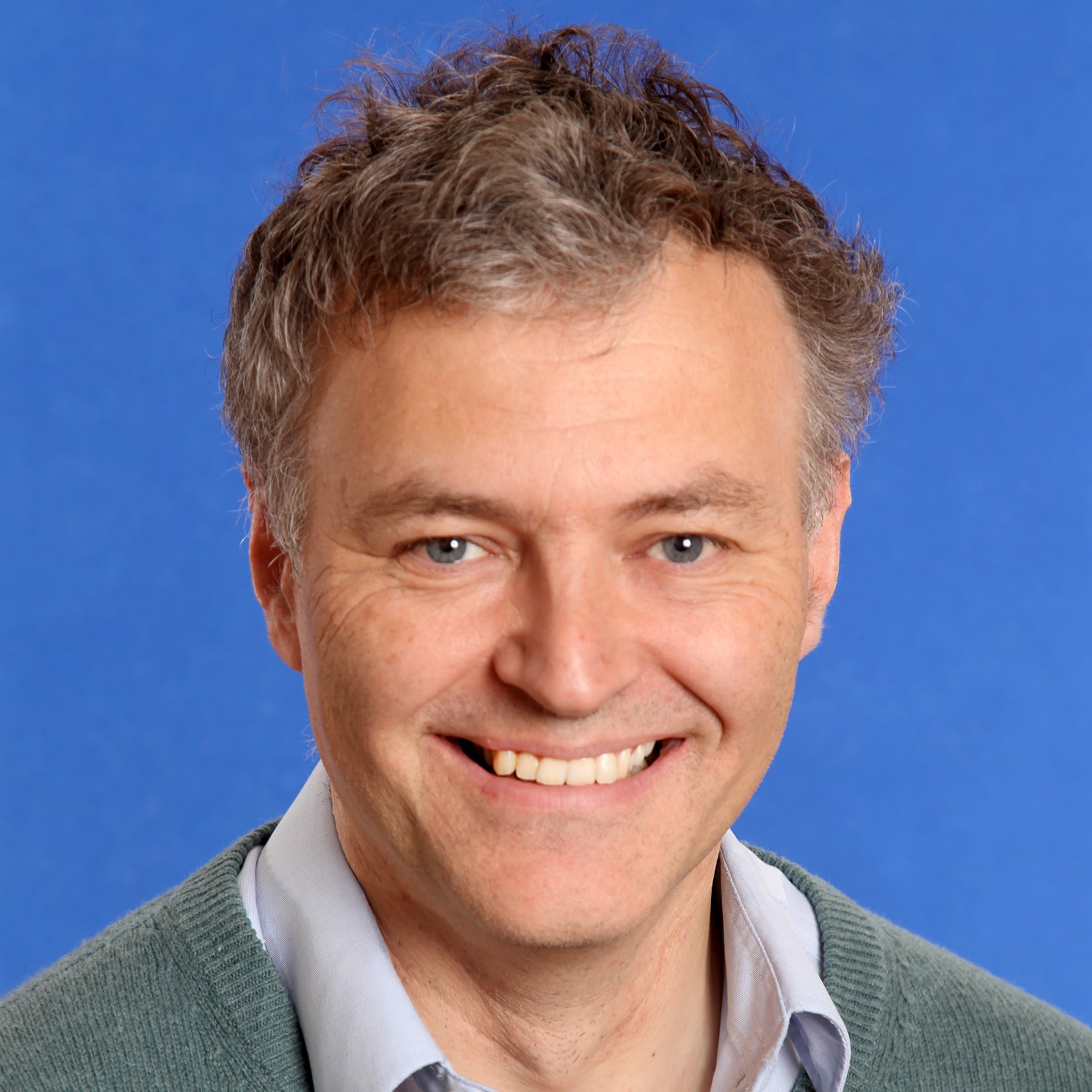 Professor Easton’s main research interests are in cancer genetics. He analyses large population studies to identify genetic variants that predispose to cancer, and to understand how they combine together with other factors to determine cancer risk.

His work has characterised many important cancer genes such as BRCA1 and BRCA2, and identified of hundreds of common cancer predisposition variants in the non-coding genome. He co-developed the BOADICEA risk prediction model now used worldwide to guide genetic counselling and cancer prevention.

He said: "I am truly delighted and honoured to be elected to the Fellowship of the Royal Society. This prestigious honour is a tribute the work of many wonderful colleagues in Cambridge and worldwide, over many years, who have made the research possible."

Professor Paul Lehner is Professor of Immunology and Medicine at the Cambridge Institute of Therapeutic Immunology and Infectious Disease, and a member of our Cell and Molecular Biology Programme. 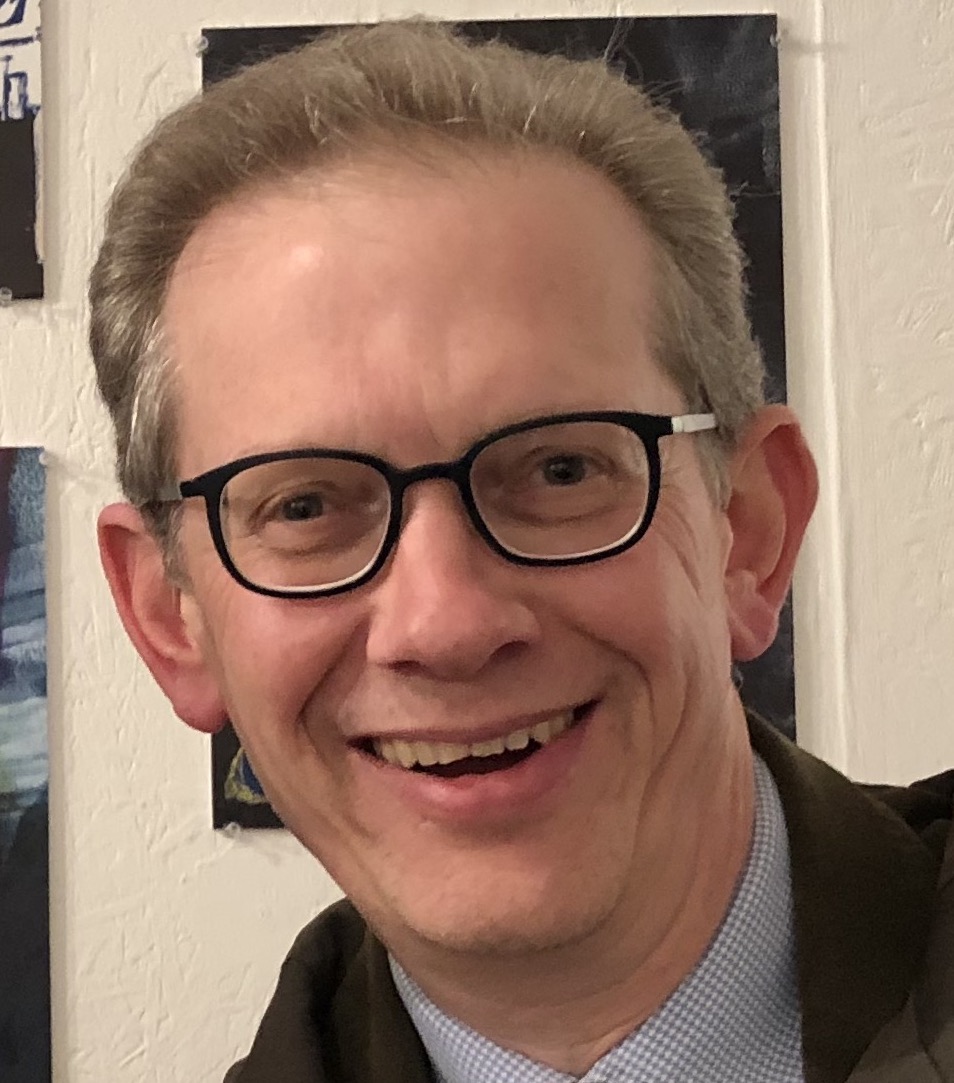 Professor Lehner studies virus-host antagonism and how our genome is defended from invasion by RNA-derived retroelements such as HIV. His discovery of the ‘HUSH’ epigenetic silencing complex explains how the genome distinguishes new genetic material from endogenous genes through recognition of intronless DNA. This work uncovered an unanticipated surveillance system that discriminates ‘self’ from ‘non-self’ genomic DNA and defends our genome against the reverse flow of genetic information (RNA to DNA), paving the way to novel applications in medicine and biotechnology.

He said: “I’m absolutely delighted to be elected to the Fellowship of the Royal Society; I’ve been fortunate to work with incredibly talented people and this honour recognises the commitment of the many past and present members of my group who have contributed to our work.”

The Royal Society is a self-governing Fellowship made up of the most eminent scientists, engineers and technologists from the UK and the Commonwealth. Its Foreign Members are drawn from the rest of the world.

The Society’s fundamental purpose is to recognise, promote, and support excellence in science and to encourage the development and use of science for the benefit of humanity.

“I am also pleased to see so many new Fellows working in areas likely to have a transformative impact on our society over this century, from new materials and energy technologies to synthetic biology and artificial intelligence. I look forward to seeing what great things they will achieve in the years ahead.”