Naked mole-rats can live for an incredibly long time and have an exceptional resistance to cancer thanks to unique conditions in their bodies that stop cancer cells multiplying, according to new research published in Nature.

Understanding how these remarkable animals are almost completely immune to cancer could improve our understanding of the early stages of the disease in people and lead to new ways to prevent or better treat it.

Until now, it was thought that naked mole-rats almost never got cancer because their healthy cells were resistant to being converted into cancer cells. However, researchers at the University of Cambridge have shown for the first time that genes known to cause cancer in cells of other rodents can also lead naked mole-rat cells to become cancerous. The results are published today in the journal Nature.

This finding suggests that what sets naked mole-rats apart is the microenvironment - the complex system of cells and molecules surrounding a cell, including the immune system. The researchers believe interactions with this microenvironment are what stops the initial stages of cancer from developing into tumours, rather than a cancer resistance mechanism within healthy cells as previously thought.

Dr Walid Khaled, one of the senior authors of the study from the University of Cambridge's Department of Pharmacology and a member of our Breast Cancer Programme, said: “The results were a surprise to us and have completely transformed our understanding of cancer resistance in naked mole-rats. If we can understand what’s special about these animals’ immune systems and how they protect them from cancer, we may be able to develop interventions to prevent the disease in people.” 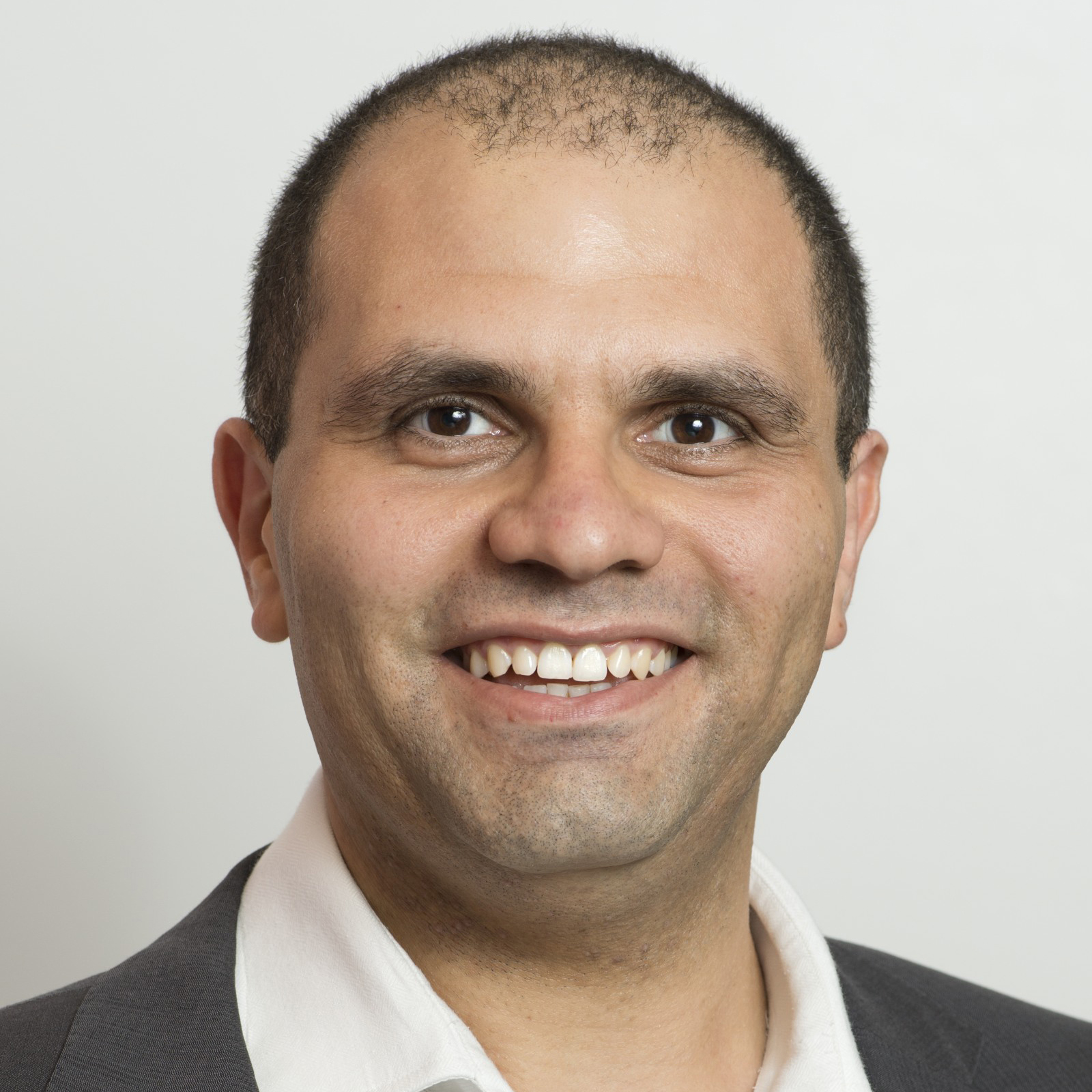 Naked mole-rats (Heterocephalus glaber) are burrowing rodents native to East Africa. They can live for up to 37 years and are highly cancer resistant, with only a few cases ever observed in captive animals. Other unusual traits that have made them of interest to science include being the only cold-blooded mammal, lacking pain sensitivity to chemical stimuli in their skin and being able to withstand very low levels of oxygen (hypoxia).

In the study, the researchers analysed 79 different cell lines, grown from five different tissues (intestine, kidney, pancreas, lung and skin) of 11 individual naked mole-rats. They infected cells with modified viruses to introduce cancer causing genes. These genes are known to cause cancer in mice and rat cells, but were not expected to be able to transform naked mole-rat cells into cancer cells.

Fazal Hadi, lead researcher of the study from the Breast Cancer Programme at the Cancer Research UK Cambridge Centre, said: “To our surprise, the infected naked mole-rat cells began to multiply and rapidly form colonies in the lab. We knew from this accelerated growth that they had become cancerous.” 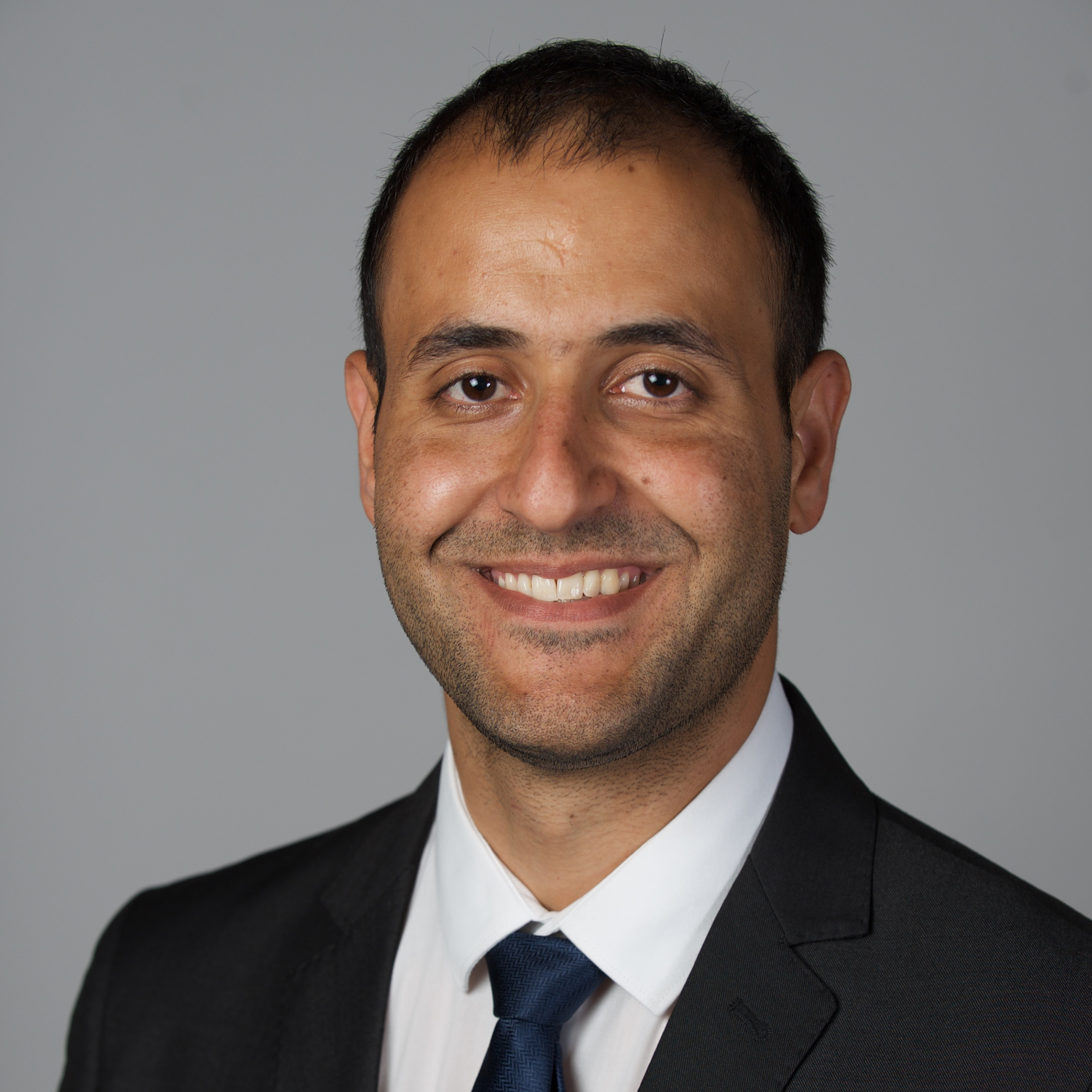 The team then injected these cells into mice, and within weeks, the mice formed tumours. This striking result indicates that the environment of the naked mole-rat’s body prevents the cancer from developing, contradicting previous studies that suggested that an inherent feature of naked mole-rat cells stopped them turning cancerous in the first place.

The scientists will now continue to investigate the mechanisms by which naked mole-rats stop cancer cells from developing into tumours. One avenue of particular interest is the unique immune system of naked mole-rats, as our immune systems play a critical role in protecting us from cancer and this power has already been effectively exploited in modern immunotherapy treatments.

Dr Ewan St. John Smith, one of the senior authors of the study from the University of Cambridge's Department of Pharmacology said: “All our work with naked mole-rats, from studying their hypoxia resistance to pain insensitivity and cancer resistance, is aiming to leverage the extreme biology of this species to understand more about how our bodies work normally.”

This research was funded by Cancer Research UK.

Adapted from a press release by Cancer Research UK.

Naked mole-rats can live for an incredibly long time and have an exceptional resistance to cancer thanks to unique conditions in their bodies that stop cancer cells multiplying, according to new research.

If we can understand what’s special about these animals’ immune systems and how they protect them from cancer, we may be able to develop interventions to prevent the disease in people
Walid Khaled
Meghan Murphy, Smithsonian’s National Zoo, on Flickr
Naked mole rat

The text in this work is licensed under a Creative Commons Attribution 4.0 International License. Images, including our videos, are Copyright ©University of Cambridge and licensors/contributors as identified.  All rights reserved. We make our image and video content available in a number of ways – as here, on our main website under its Terms and conditions, and on a range of channels including social media that permit your use and sharing of our content under their respective Terms.