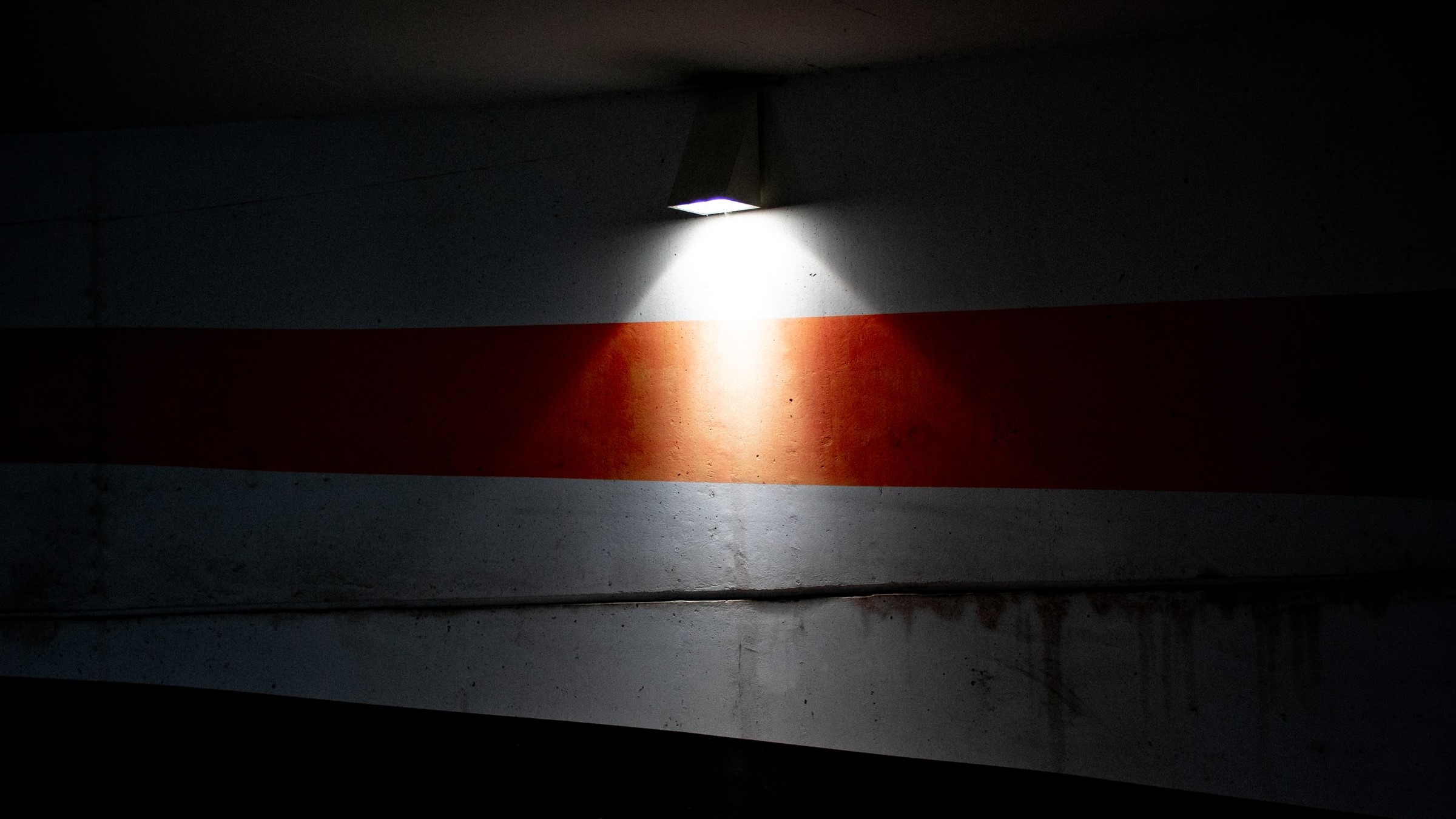 Researchers from our Early Detection Programme have discovered a way of measuring how many potentially cancer-causing mutations remain to be discovered across the human genome.

Cancer-associated mutations are known to expand in healthy human tissues as we age.

The acquisition of these 'driver' mutations is often the first step towards the development of cancer. However, the total number of driver mutations across the human genome remains unknown as studies typically only survey the 1% of the genome which codes for genes.

How much mutational 'dark matter' is lurking in the remaining 99% of the genome?

To answer this question the researcher team and lead author Gladys Poon in Jamie Blundell's lab used a class of functionally neutral ('synonymous') mutations to identify clonal expansions that appear to occur without any driver mutation causing them.

By counting the number of such events across over 5000 tissue samples of both healthy blood and oesophagus tissue, the researchers were able to estimate the genome-wide number of driver mutations — regardless of whether those driver mutations are themselves observed or not.

In healthy blood, driver mutations in genes are only the tip of a much larger driver mutation 'iceberg' with over 60% of clonal expansions occurring without a known driver.

In contrast, the lion’s share of all driver mutations in healthy oesophagus are accounted for by mutations in only two genes (TP53 and NOTCH1).

Researchers hope that this framework for measuring how much driver mutation 'dark matter' there is left to be discovered across the genome could help to accelerate the development of a more complete list of cancer driver mutations.