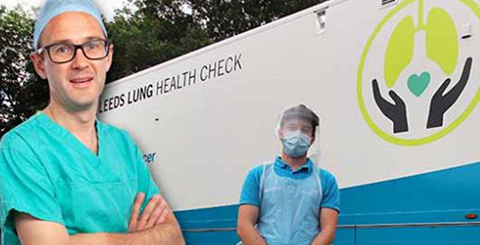 In their latest summary of evidence, the team also report that a screening programme that targets those at higher risk of the disease might be the best approach.

Kidney cancer is the 7th most common cancer in the UK. The incidence is projected to rise by 26% between 2014 and 2035, representing one of the fastest accelerating cancers within that timeframe. The disease is usually curable if identified early and the case for exploring the potential of a screening programme for this ‘silent’ cancer was first made over 15 years ago.

Most people, questioned as part of an online survey, anticipated that they would attend screening if they were invited. Urine tests or CT scans combined with lung scans were preferred over blood tests or ultrasound scans and, among UK based respondents, most individuals saw screening as a positive health behaviour and felt the benefits of early detection outweighed any burdens or harms.

However, the low prevalence of kidney cancer in the general population means that screening everyone above a certain age may be inefficient.

So, stratification of the population into risk categories – identifying who is more or less likely to get kidney cancer using mathematical models, or risk models – may be the way forward.

The researchers have found several existing risk models that are potentially useful in predicting who is more likely to get kidney cancer; and could be used to identify those at higher risk for targeted screening.

A separate analysis of data from the online survey showed that, using a genetic risk model, or a complex risk score based on age, sex, BMI, smoking, family history and lifestyle to determine eligibility for screening, would be as acceptable as using age alone.