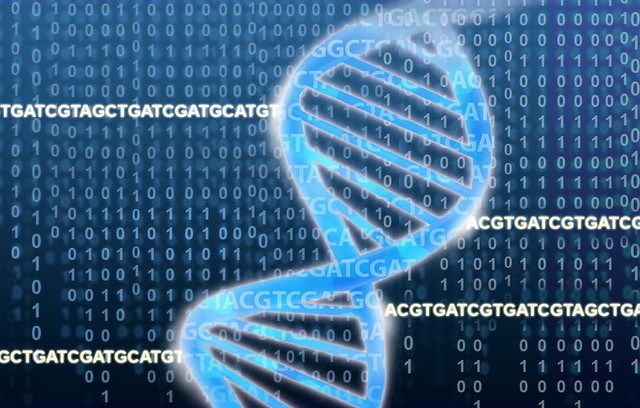 DNA analysis of thousands of tumours from NHS patients has found a ‘treasure trove’ of clues about the causes of cancer, with genetic mutations providing a personal history of the damage and repair processes each patient has been through.

In the biggest study of its kind, a team of scientists led by Professor Serena Nik-Zainal, a member of our Early Detection Programme based at Cambridge University Hospitals (CUH) and University of Cambridge, analysed the complete genetic make-up or whole-genome sequences (WGS) of more than 12,000 NHS cancer patients.

Because of the vast amount of data provided by whole genome sequencing, the researchers were able to detect patterns in the DNA of cancer or ‘mutational signatures’, that provide clues about whether a patient has had a past exposure to environmental causes of cancer such as smoking or UV light, or has internal, cellular malfunctions.

The team were also able to spot 58 new mutational signatures, suggesting that there are additional causes of cancer that we don't yet fully understand.

This research was supported by Cancer Research UK and published today in the journal Science.

The genomic data were provided by the 100,000 Genomes Project  an England-wide clinical research initiative to sequence 100,000 whole genomes from around 85,000 patients affected by rare disease or cancer.

“WGS gives us a total picture of all the mutations that have contributed to each person’s cancer.  With thousands of mutations per cancer, we have unprecedented power to look for commonalities and differences across NHS patients, and in doing so we uncovered 58 new mutational signatures and broadened our knowledge of cancer.”

Serena Nik-Zainal, a professor of genomic medicine and bioinformatics at the University of Cambridge and an honorary consultant in clinical genetics at CUH said:

“The reason it is important to identify mutational signatures is because they are like fingerprints at a crime scene – they help to pinpoint cancer culprits. Some mutational signatures have clinical or treatment implications – they can highlight abnormalities that may be targeted with specific drugs or may indicate a potential ‘Achilles heel’ in individual cancers.” 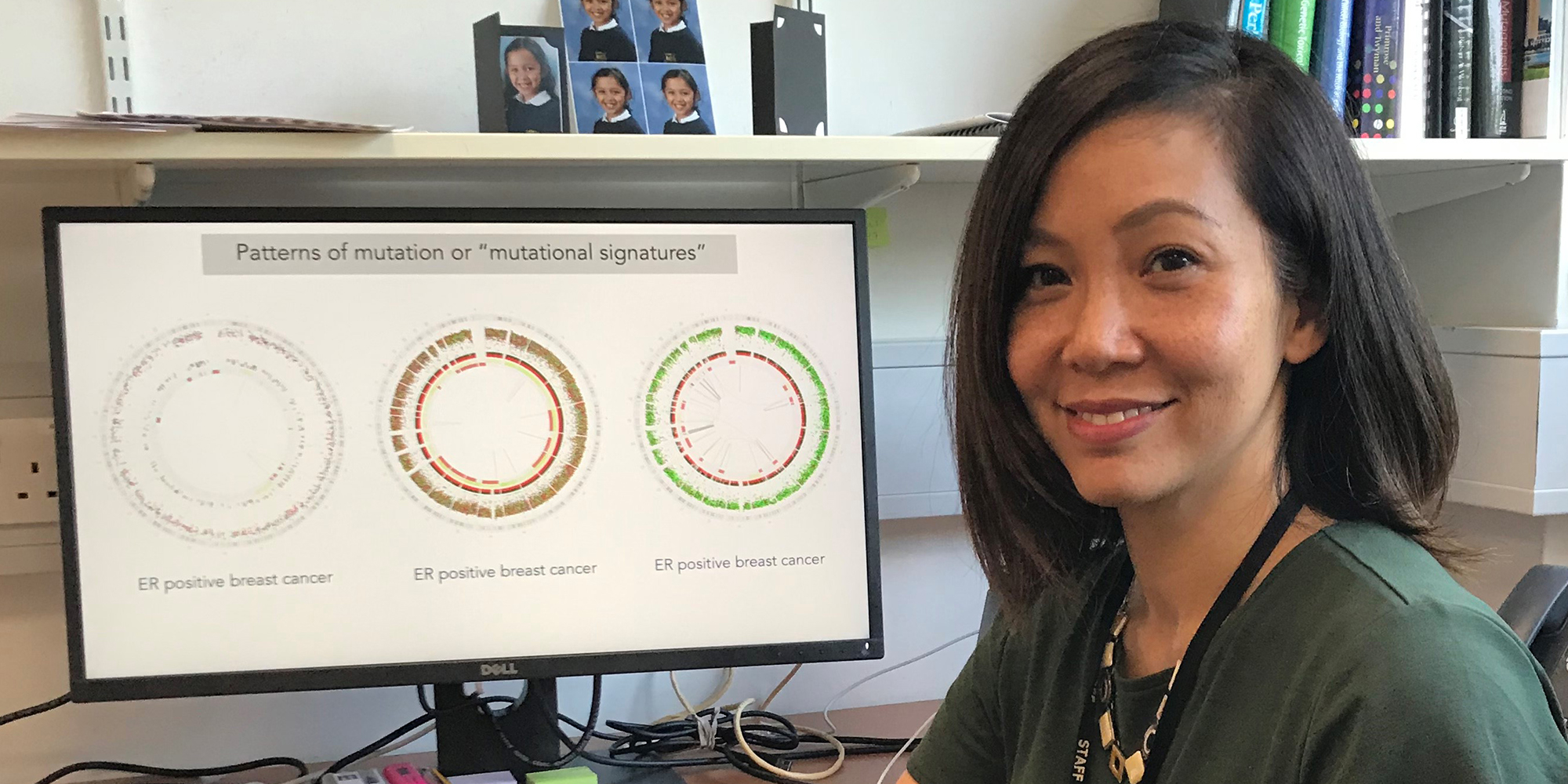 “We were able to perform a forensic analysis of over 12,000 NHS cancer genomes thanks to the generous contribution of samples from patients and clinicians throughout England.  We have also created FitMS, a computer-based tool to help scientists and clinicians identify old and new mutational signatures in cancer patients, to potentially inform cancer management more effectively.”

“This study shows how powerful whole genome sequencing tests can be in giving clues into how the cancer may have developed, how it will behave and what treatment options would work best.  It is fantastic that insight gained through the NHS 100,000 Genomes Project can potentially be used within the NHS to improve the treatment and care for people with cancer.”

“Mutational signatures are an example of using the full potential of WGS.  We hope to use the mutational clues seen in this study and apply them back into our patient population, with the ultimate aim of improving diagnosis and management of cancer patients.”

“The NHS contribution to the 100,000 Genomes Project was vital to this research and highlights how data can transform the care we deliver to patients, which is a cornerstone of the NHS Genomic Medicine Service.”

The study was supported by the NIHR Cambridge Biomedical Research Centre.