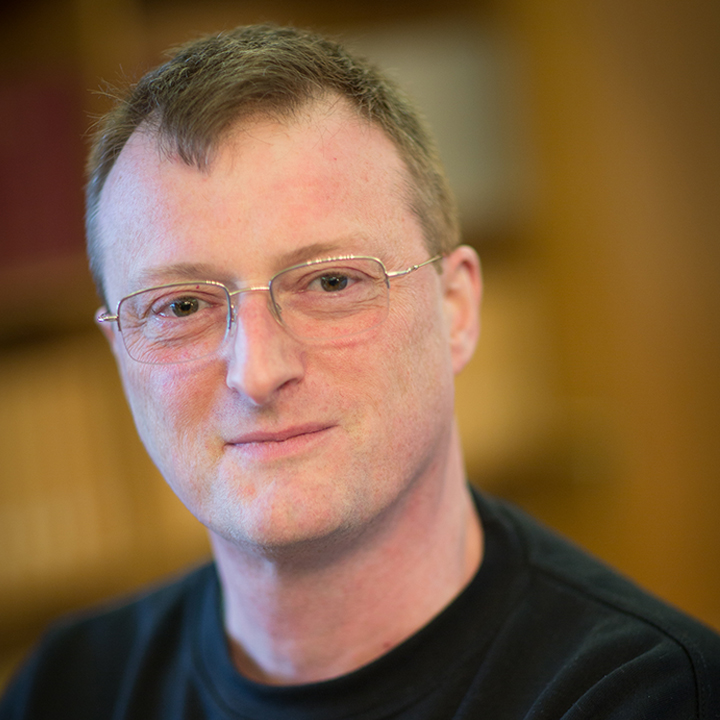 The molecular processes which control the development and function of lymphocytes have been extensively studied from the perspective of cell surface receptors and their associated intracellular signalling.

Also, many transcription factors which repress or promote the production of mRNA have been identified as being essential for lymphocyte development and activation.  These studies have revealed that genes, molecules and pathways that are used early in the development of lymphocytes are re-used in fully mature cells as part of the response to infection.

We are developing tools for measuring gene expression in rare cell populations.  We also use genome wide approaches to study RNA turnover and translation and to identify the targets of RNA binding proteins.

In the future explaining how these are integrated with signal transduction pathways, microRNA and transcription factor networks will be an important step towards a systems level understanding of immunity.