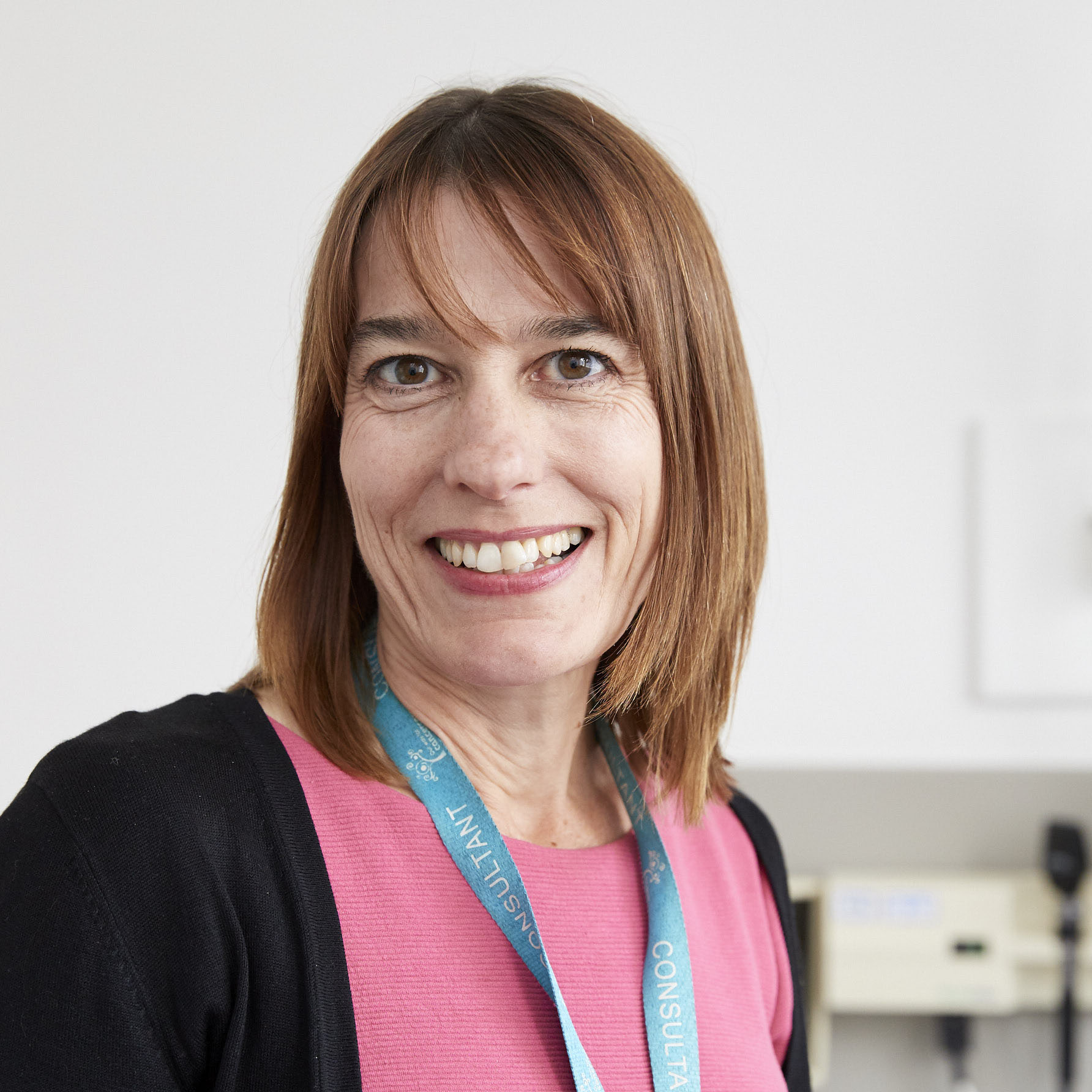 Dr Charlotte Coles, who is part of the Cancer Research UK Cambridge Centre at the University of Cambridge, has led research aimed at transforming breast cancer treatment, exploring the best way to deliver radiotherapy to early-stage, low-risk patients after they have undergone surgery to remove their tumour.

The Nation’s Lifesavers are the top 100 individuals or groups based in universities across the country whose work is saving lives and making a life-changing difference to our health and wellbeing.

They have been named for the first time today as part of Universities UK’s MadeAtUni campaign, which brings to life the impact of universities on families, communities and wider society.

Treatments for breast cancer have improved dramatically in recent years but the side effects from radiotherapy can still be significant, causing discomfort in the breast and altering its appearance, potentially leading to psychological distress to survivors.

Dr Coles’ research showed that, rather than receiving whole breast radiotherapy, targeting radiotherapy at the original tumour site leads to fewer side effects – and the tumour is no less likely to return.

Importantly, hospitals can implement this technique with no – or minimal – additional resources, using existing equipment.

Dr Coles said: “I am delighted to be part of the MadeAtUni campaign, which is very important as it aims to get rid of the myth that universities are ivory towers for the elite and have no effect on ordinary people.

“For example, the research I’ve led from Cambridge University together with a large UK-wide team is already having a real impact on some groups of women with breast cancer patients by reducing the side effects of radiotherapy, whilst maintaining excellent control of the cancer.”

The findings are already changing practice internationally. Partial breast radiotherapy is now recommended as standard of care for selected patients by the UK Royal College of Radiologists. It is also included in the breast cancer guidance from the National Institute for Health and Care Excellence, the health watchdog.

Hilary Stobart, 64, from Cambridgeshire, was diagnosed with breast cancer in 2009. She was treated with partial breast radiotherapy as part of the trial. She said: “Any cancer diagnosis is shocking. There’s such a lot to take in and it takes time to process. 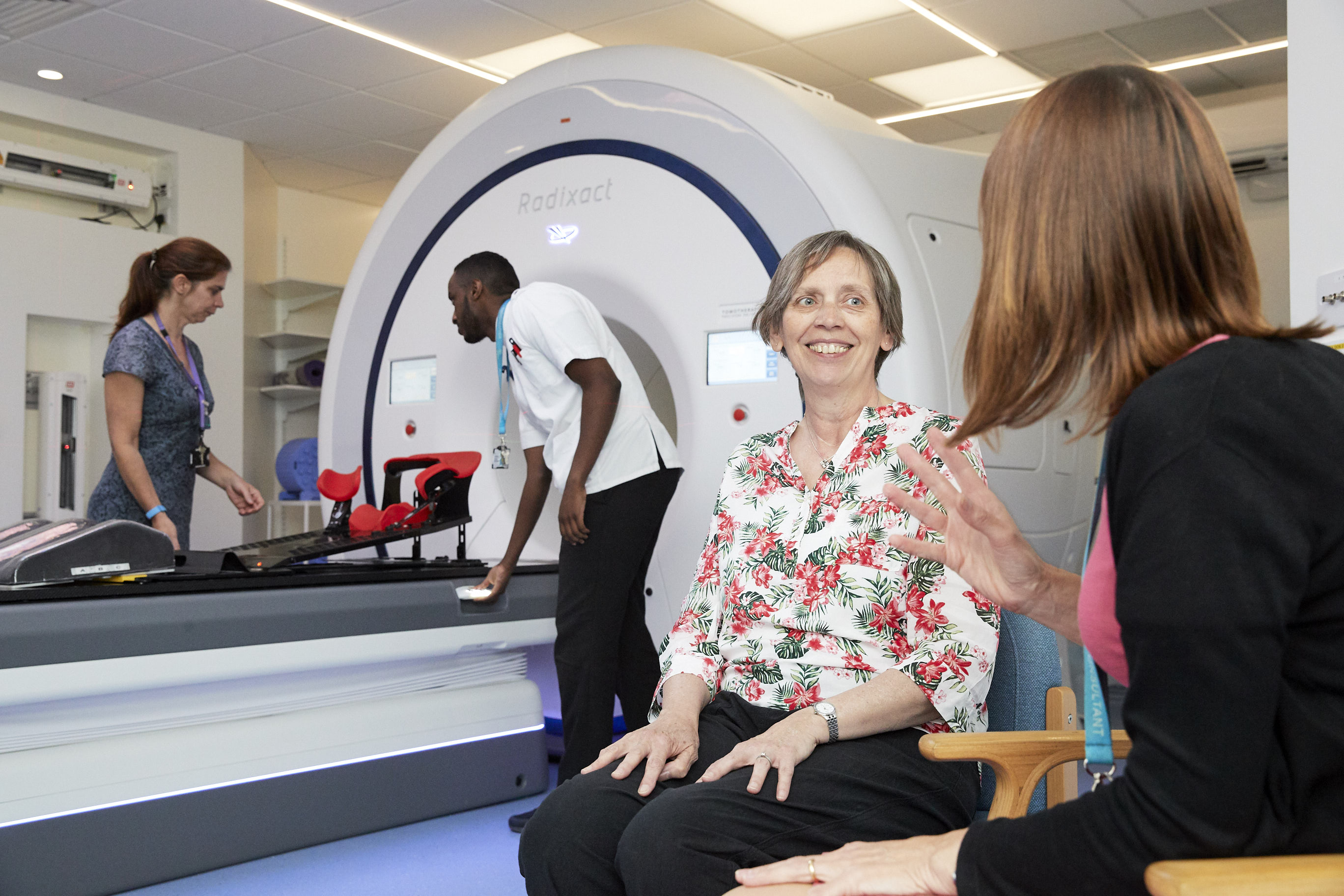 “I used to be a scientist so I was interested in research and I wanted to know if this trial would be of benefit to me and to patients in the future.

“I was in the group that had the least amount of radiotherapy. I had very few side effects – just some soreness at the start but that was it. I am pleased that I was part of this study.”

Universities were invited to nominate an individual or group who has made a significant contribution to the nation’s health and wellbeing. Over 100 universities from Plymouth to Dundee submitted a nomination.

Stories of the Nation’s Lifesavers highlight how the value of universities stretches far beyond the educational opportunities and economic impact they provide. Whether you attended university or not, the likelihood is that everyone has directly or indirectly benefited from medical advances or health and wellbeing developments pioneered at university.

Research, carried out by Britain Thinks, shows the public are proud of UK universities but have little understanding of the benefits they bring, with most not being aware that UK academics are behind many of the discoveries that save lives and keep up healthy.
16 May 2019