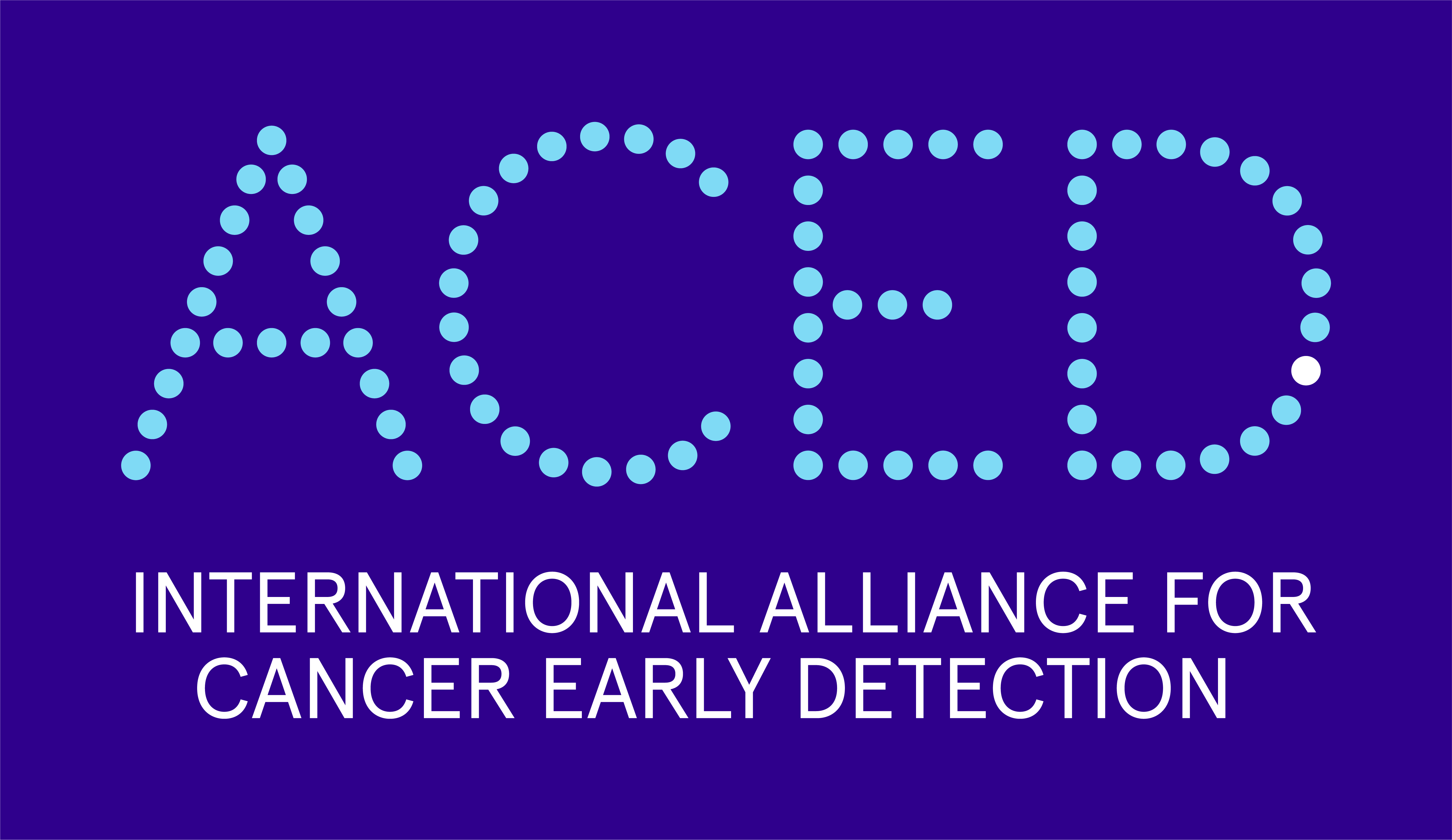 Cambridge scientists are set to benefit from a major cash injection from Cancer Research UK and partners to develop radical new strategies and technologies to detect cancer at its earliest stage.

The University of Cambridge will be a partner in a new transatlantic research alliance announced today to help more people beat cancer through early detection.

Cancer Research UK will invest up to £40 million over the next five years into the International Alliance for Cancer Early Detection (ACED).

By combining the ‘fire power’ of some of the leading research institutions in the world in early detection, ACED will accelerate breakthroughs, leading to quicker benefits for patients.

A patient’s chance of surviving their disease improves dramatically when cancer is found and treated earlier.

Great strides have been made through existing screening programmes, such as for bowel, breast and cervical cancer, and increasing public awareness and GP urgent referral of patients with suspicious symptoms. However, for many cancer types no screening tools exist and new technologies for detecting cancer have been slow to emerge.

In Cambridge, scientists will design, develop and deliver a clinical facility that will enable early phase clinical trials of new diagnostic technologies.

Called ACED Clinic Cambridge, this facility will be key to test and validate early diagnostics and accelerate adoption of the most promising early detection approaches by doctors.

One of these tools, developed by Dr Sarah Bohndiek working with Professor Rebecca Fitzgerald, is an advanced endoscope that uses ‘hyperspectral imaging’ to reveal a range of colours beyond our vision that could highlight the early signs of cancer in the food pipe and colon.

Cambridge researchrs are also developing new diagnostic tests to detect cancer earlier or identify those at risk of developing cancer. For example, the Cytopsonge and molecular test looks for signs of a condition called Barrett’s oesophagus, which in some cases can develop into cancer. of the food pipe.

Liz Chipchase, (70) a retired scientist from Cambridge, didn’t know when she signed up for a clinical trial as a control subject that the decision would save her life. Liz was contacted by her GP practice about the BEST3 clinical trial, which is studying the effectiveness of the Cytosponge or ‘Pill on a String’. 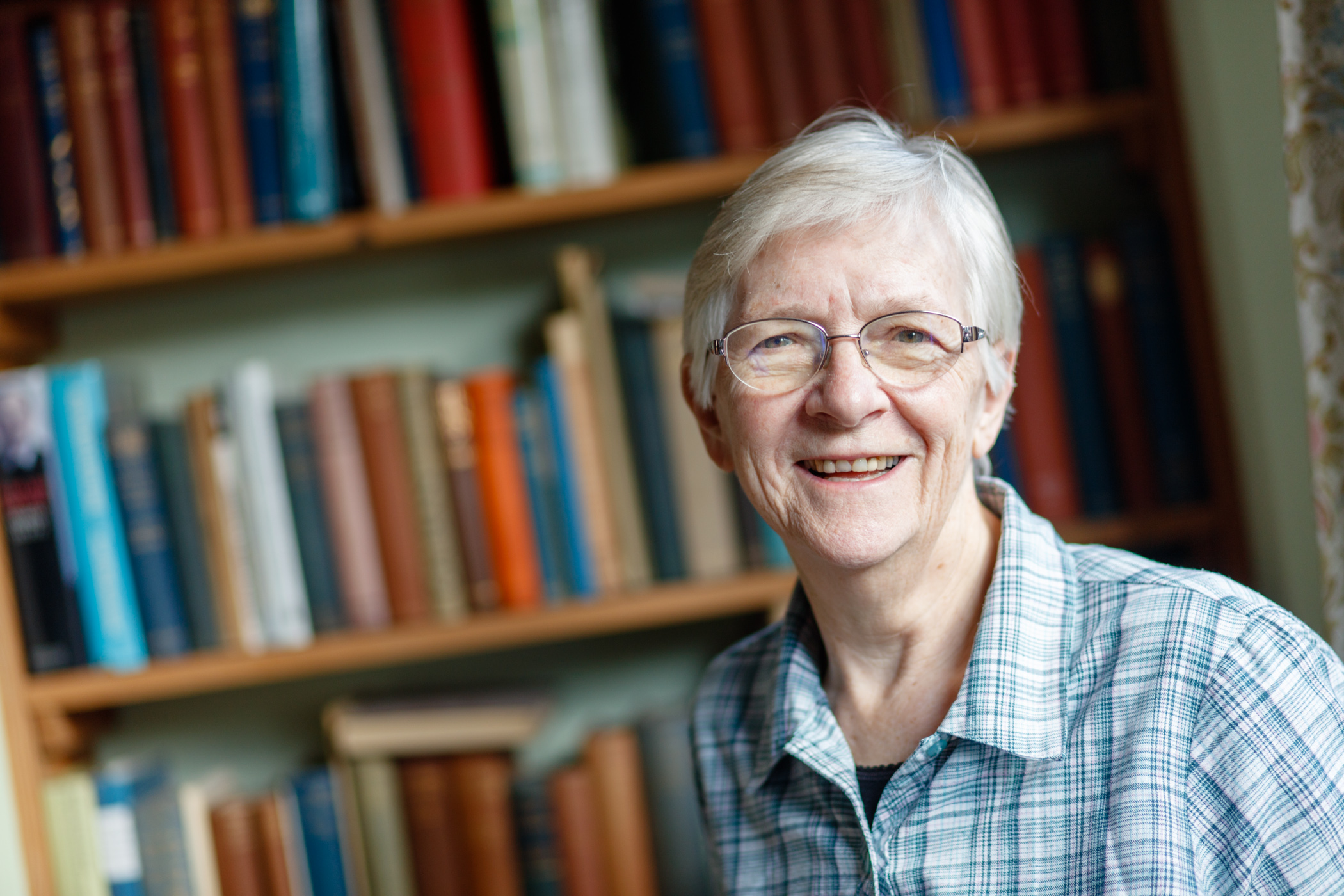 Liz descibes her experience of taking part in the trial here.

Professor Rebecca Fitzgerald, ACED lead at the University of Cambridge, said: “Early detection is an area of research that hasn’t been given the attention it deserves. This Alliance will allow the field to gain momentum, so the sum of its members will be greater than its parts.

“In Cambridge we will work on essential clinical trials that will result in faster implementation of new early detection strategies and diagnostics, making a real difference to the lives of patients.”

Understanding the biology of early cancers and pre-cancerous states will allow doctors to find accurate ways to spot the disease earlier and where necessary, treat it effectively. It could even enable ‘precision prevention’ – where the disease could be stopped from ever occurring in the first place.

UK statistics highlight the major improvements in survival that could be achieved.

Advances in early detection technologies will help decrease late-stage diagnosis and increase the proportion of people diagnosed at an early and treatable stage, so a future for more patients can be secured.

Michelle Mitchell, Cancer Research UK’s chief executive, said: “Now is the time to be ambitious and develop effective ways to detect cancer earlier. It’s an area of research where we have the potential to completely change the future of cancer treatment, turning it into a manageable and beatable disease for more people.

“Real progress in early detection can’t be achieved by a single organisation. Benefits for patients will only be realised if early cancer detection leaders from around the world come together. No more siloes, no more missed opportunities; let us tackle this problem together and beat cancer.”

Prime Minister Boris Johnson backed the new initiative saying: “Every two minutes, someone in the UK has their world turned upside down when they are diagnosed with cancer. Thanks to the pioneering work of UK researchers and our world-beating NHS, more people are surviving than ever.

“However, there is more to do to detect and cure this disease earlier. That is why I am pleased to welcome this new UK-US alliance, driven by Cancer Research UK.

“This is the transatlantic partnership at its very best. Our brilliant scientists will be able to work together to develop detection technologies and implement them in our health service, so we can find cancer earlier and ultimately save people’s lives.”

Over the next five years Cancer Research UK is set to fund almost £3.3 million in the Cambridge ACED Centre to support its growth. Up to a further £30 million will be invested by the charity to support collaborative research and infrastructure across the Alliance. Contributions from the Alliance’s US partners will take potential investment to more than £55 million.