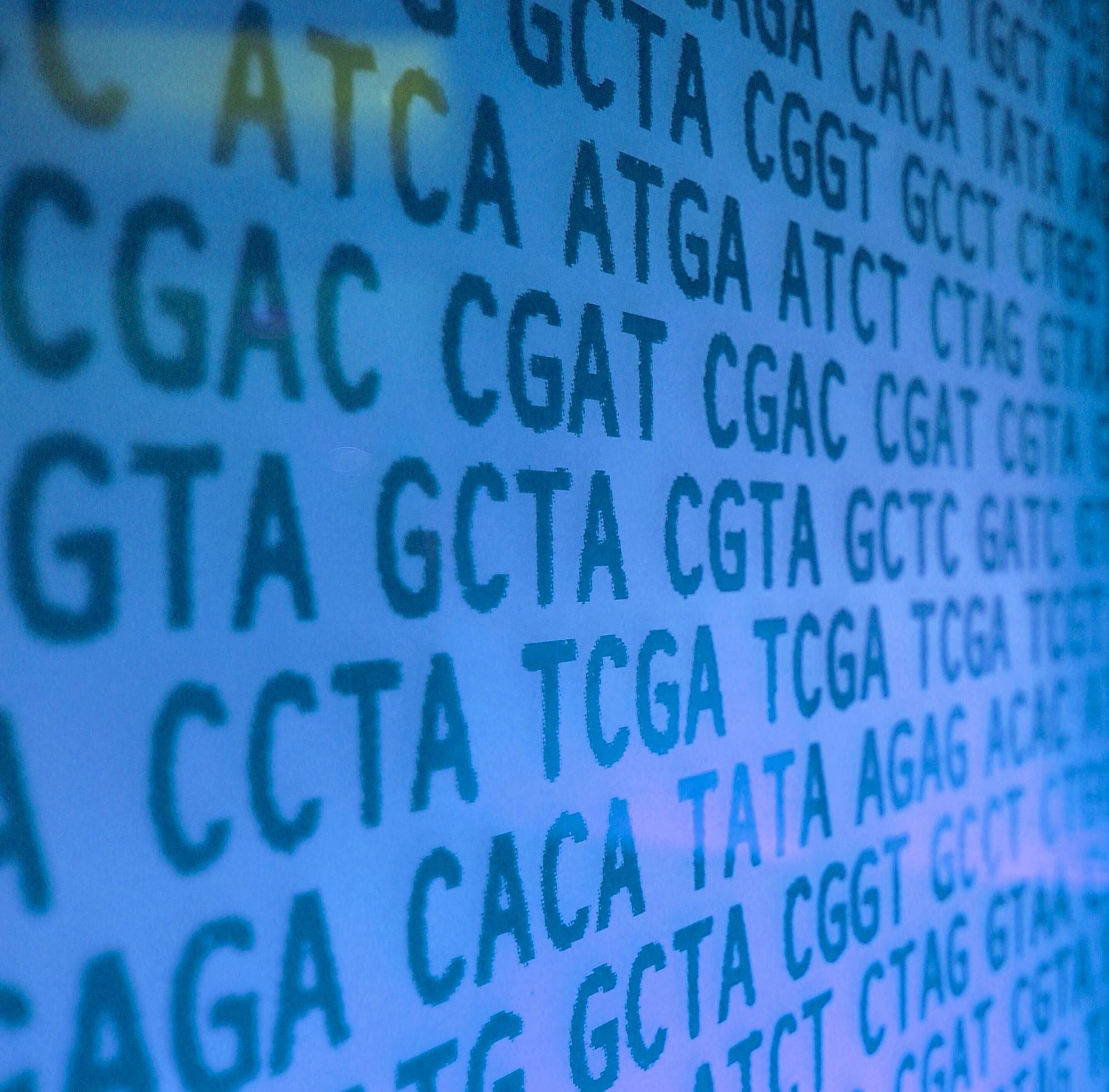 The study, conducted by scientists at the Wellcome Sanger Institute, the University of Cambridge and their collaborators, provides an unprecedented view of the first steps towards bladder cancer.

Published today (1 October 2020) in Science, the research uncovered high variation in the number and types of changes between individuals, indicating that a wide range of factors influence how bladder cancer develops.

The researchers also provided new insights into the link between smoking and bladder cancer, whereby bladder tissue is exposed to tobacco chemicals present in urine.

More than 10,000 people are diagnosed with bladder cancer every year in the UK, with around 5,000 deaths. Around 60 per cent of new cases occur in people aged 75 and over.

Around half of bladder cancer cases are estimated to be preventable. Early diagnosis is also crucial, with 95 per cent of those diagnosed early surviving for one year or more, dropping to 36 per cent for late stage diagnosis.

Cancers occur due to changes in DNA, known as somatic mutations, which continuously occur in all of our cells throughout life. Some somatic mutations, particularly those affecting known ‘cancer genes’, confer a competitive advantage that allows these mutated cells to expand more rapidly than normal cells and can lead to disease.

Technological developments have enabled the detection of somatic mutations linked to cancer in normal tissues, providing insights into the earliest stages of cancer and raising the prospect of early detection and treatment strategies.

This new study used DNA sequencing to better understand the genetic changes in healthy and diseased bladder tissue. Clinicians from the University of Cambridge provided donated bladder tissue from five people with bladder cancer and 15 people with no history of cancer.

Researchers at the Wellcome Sanger Institute then took 2,097 biopsies from the tissue samples, using a technique called laser-capture microscopy to isolate segments of just a few hundred cells. DNA from these samples was genome sequenced and the sequences were analysed to characterise the landscape of somatic mutations.

The team found an unexpectedly high variability in the number and types of mutations and in the frequency of ‘cancer-driving’ mutations between individuals, suggesting that a wide range of factors affect the accumulation of mutations in the bladder. Some of these factors could be identified by their ‘mutational signature’ – tell-tale patterns of mutation in the genome caused by a certain chemical or process.

The study identified a new mutational signature associated with smoking, shedding light on why tobacco is the single greatest risk associated with bladder cancer. Though the bladder does not come into contact with smoke directly, the chemicals in tobacco products are filtered out of the body by the kidneys and come into contact with the bladder in the urine.

Andrew Lawson, first author of the study from the Wellcome Sanger Institute, said: “One of the questions we sought to answer with this study was why bladder cancers have some of the highest mutation rates and cancer-driving mutations of any cancer type, even though the cells in the bladder divide slowly, reducing the chance of a genetic error. The high patient-to-patient variation in which genes were mutated and in the types of mutations may be consistent with the wide variety of factors that can contribute to bladder cancer. Further studies on the causes behind this variation could help uncover hidden causes of bladder cancer.”

The researchers were surprised to find that mutations in key cancer genes such as TP53, FGFR3 and TERT were largely absent from healthy bladder tissue, despite the high number of mutations overall. As mutations in these genes are common in bladder tumours, their presence is a strong indicator that disease has set in.

Dr Thomas Mitchell, a senior author of the study from Cambridge University Hospitals and the Wellcome Sanger Institute, and a member of our Urological Malignancies Programme, said: 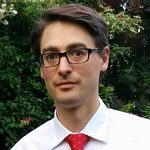 “Like many cancers, early diagnosis of bladder cancer gives the patient a much greater chance of survival. The presence of mutations in key cancer genes in bladder tumours that are usually absent in normal tissue opens up the possibility of looking for these changes in fragments of DNA that are present in urine. These ‘liquid biopsies’ could be a non-invasive way to screen for bladder cancer earlier, which could help reduce the number of people who die from this disease.” 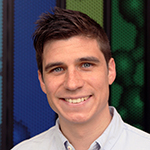 Dr Inigo Martincorena, lead author of the study from the Wellcome Sanger Institute and a member of our Urological Malignancies Programme, said: “This study reveals an unexpectedly rich landscape of mutation and selection in normal bladder, with large differences across individuals driven to some extent by our daily exposures. Thanks to technical advances, the last few years are transforming our understanding of how our own cells mutate, compete and evolve as we age. In addition to shedding light on the origins of cancer and informing early detection efforts, these observations raise questions about the possible role of these widespread mutations in ageing and other diseases.”