Professors Doug Easton and Antonis Antoniou have been awarded the 2019 Basser Global Prize for their work in understanding genetic risk factors for cancer.

Individuals with mutations in the BRCA1 and BRCA2 genes are at an increased risk of breast, ovarian, pancreatic and other cancers.

Professors Easton and Antoniou are based in the department of Public Health and Primary Care at the University of Cambridge, and members of the Cancer Research UK Cambridge Centre.

Their research focuses on genetic susceptibility to common cancers with the goal of identifying and characterizing genetic variants associated with cancer risk, with a particular emphasis on hormone-related cancers.

Much of their work has focused on characterizing the cancer risks for BRCA1 and BRCA2 mutation carriers, the analysis of genome-wide association studies (GWAS) in breast and other cancers, and using this information to personalize cancer risk prediction. 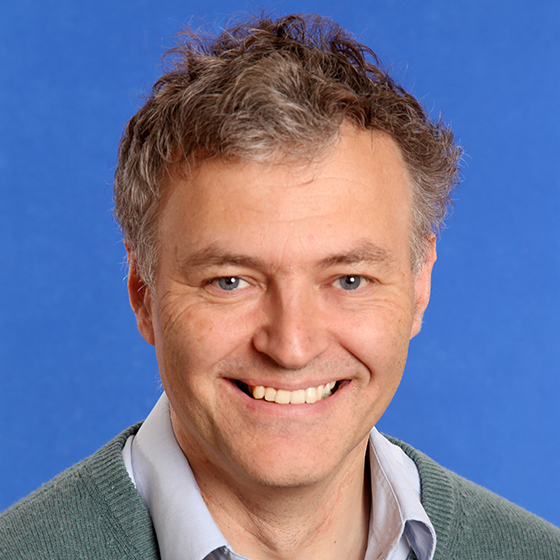 “We are deeply honoured to be selected for this award by the Basser Center, which is known around the world for its efforts to make a difference for patients with inherited BRCA1/2 mutations,” Professor Easton, who is the director of the Centre for Cancer Genetic Epidemiology, said. 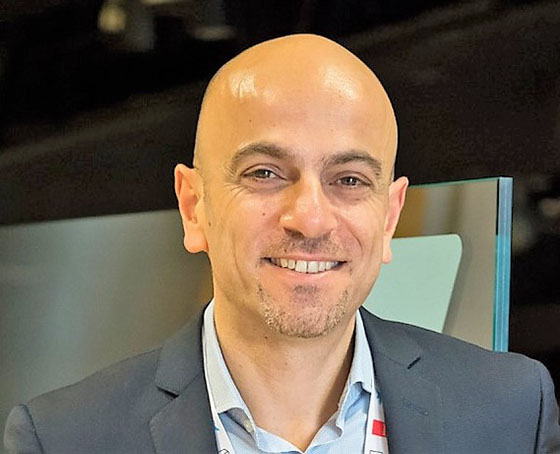 “The Basser Global Prize will be critical in supporting our research on the prevention and early detection of cancer in BRCA1 and BRCA2 mutation carriers. We aim to achieve this through the integration of epidemiological studies with novel molecular and functional analyses.” Professor Antoniou said.

They will receive the award and give the keynote address at the eighth annual Basser Center for BRCA Scientific Symposium in May, 2020. The Basser Global Prize provides $100,000 in unrestricted support of the winner's BRCA1/2-related research efforts, a Basser sculpture, and a $10,000 personal prize, which will be awarded at the symposium.

“I am delighted that Professors Easton and Antoniou are receiving this prestigious award for their world-leading research in identifying the inherited genetic faults that increase cancer risk and the effect of environmental factors. Their work is having real impact in helping patients reduce their risk of this terrible disease,” said Professor Richard Gilbertson, Li Ka Shing Chair of Oncology, Head of the Department of Oncology, and Director of the Cancer Research UK Cambridge Centre.

“We are excited to honour Professor Easton and Professor Antoniou for their work in advancing our knowledge of genetics and cancer risk prediction, including their ongoing development of models that help us better understand who may be at greatest risk,” said Susan Domchek, MD, executive director of the Basser Center for BRCA.

The Basser Center was established in 2012 with a $25 million gift from University of Pennsylvania alumni Mindy and Jon Gray in memory of Mindy Gray’s sister Faith Basser, who died of ovarian cancer at age 44.