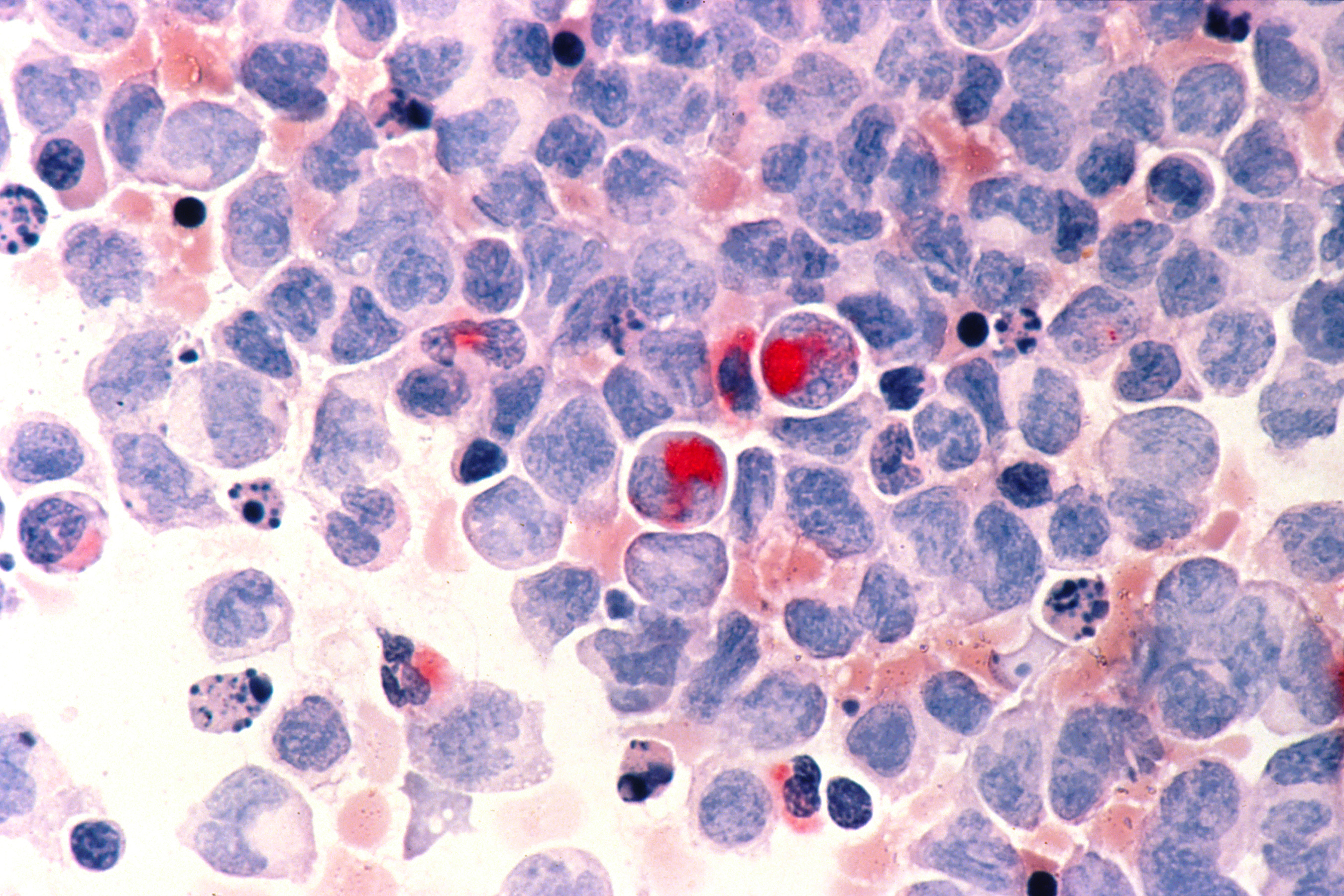 Scientists have made a promising step towards developing a new drug for treating acute myeloid leukaemia, a rare blood disorder.

In a study published today in Nature, Cambridge researchers report a new approach to cancer treatment that targets enzymes which play a key role in translating DNA into proteins and which could lead to a new class of cancer drugs.

Our genetic code is written in DNA, but in order to generate proteins – molecules that are vital to the function of living organisms – DNA first needs to be converted into RNA. The production of proteins is controlled by enzymes, which make chemical changes to RNA. Occasionally these enzymes become mis-regulated, being produced in over-abundance.

In a study published in 2017, a team led by Professor Tony Kouzarides from the Milner Therapeutics Institute and the Gurdon Institute at the University of Cambridge showed how one such enzyme, METTL3, plays a key role in the development and maintenance of acute myeloid leukaemia. The enzyme becomes over-expressed – that is, over-produced – in certain cell types, leading to the disease.

Acute myeloid leukaemia (AML) is a cancer of the blood in which bone marrow produces abnormal white blood cells known as myeloid cells, which normally protect the body against infection and against the spread of tissue damage. AML proceeds rapidly and aggressively, usually requiring immediate treatment, and affects both children and adults. Around 3,100 people are diagnosed with the condition every year in the UK, the majority of whom are over 65 years of age.

Now, Professor Kouzarides and colleagues at STORM Therapeutics, a Cambridge spinout associated with his team, and the Wellcome Sanger Institute, have identified a potential drug, STM2457, that can inhibit the action of METTL3. In tissue cultured from individuals with AML and in mouse models of the disease, the team showed that the drug was able to block the cancerous effect caused by over-expression of the enzyme. 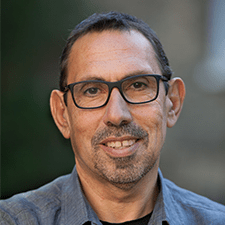 Professor Kouzarides, who leads our Onco-Innovation Programme, said: “Proteins are essential for our bodies to function and are produced by a process that involves translating our DNA into RNA using enzymes. Sometimes, this process can go awry with potentially devastating consequences for human health.

"Until now, no one has targeted this essential process as a way of fighting cancer. This is the beginning of a new era for cancer therapeutics.”

To investigate the anti-leukaemic potential of STM2457, the researchers tested the drug on cell lines derived from patients with AML and found that the drug significantly reduced the growth and proliferation of these cells. It also induced apoptosis – ‘cell death’ – killing off the cancerous cells.

The researchers transplanted cells from patients with AML into immunocompromised mice to model the disease. When they treated the mice with STM2457, they found that it impaired the proliferation and expansion of the transplanted cells and significantly prolonged the lifespan of the mice. It reduced the number of leukaemic cells in the mouse bone marrow and spleen, while showing no toxic side effects, including no effect on body weight.

Dr Konstantinos Tzelepis from the Milner Therapeutics Institute at the University of Cambridge and the Wellcome Sanger Institute, and a member of our Haematological Malignancies Programme, added: “This is a brand-new field of research for cancer and the first drug of its type to be developed. 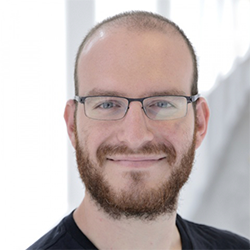 "Its success at killing leukaemia cells and prolonging the lifespans of our mice is very promising and we hope to begin clinical trials to test the drug in patients as early as next year.

“We also believe that this approach – of targeting these enzymes – could be used to treat a wide range of cancers, potentially offering us a new weapon in our arsenal against these terrible diseases.”

Michelle Mitchell, Chief Executive of Cancer Research UK, said: "This work is yet another example of how our researchers strive to get new cancer treatments into the clinic and improve outcomes for cancer patients.

"Acute myeloid leukaemia is an aggressive form of cancer which grows rapidly. Treatment is required as soon as possible after diagnosis, which means research like this can't come soon enough.

"We look forward to seeing the outcomes of the phase 1 trial and the benefits it may have for AML sufferers and their families in the future."

STORM Therapeutics is a University of Cambridge spin-out, supported by Cambridge Enterprise. It specialises in translating research in RNA epigenetics into the discovery of first-in-class drugs in oncology and other diseases.