Congratulations to Centre members on their University promotions.

Many of our Centre members have been recognised through the Senior Academic Promotions process for their important contributions to research and teaching at the University. 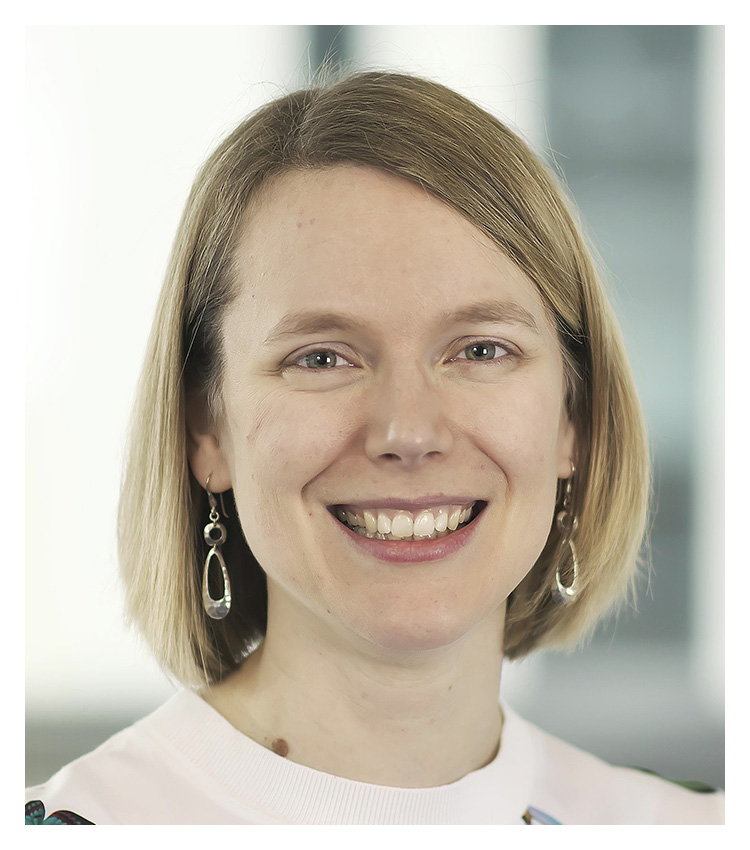 In addition to co-leading our Early Detection research across the Centre, Sarah has research groups at the CRUK Cambridge Institute and Dept of Physics developing novel imaging approaches that can be applied to understand the role of the tumour microenvironment in cancer progression. Sarah will be Professor of Biomedical Physics. 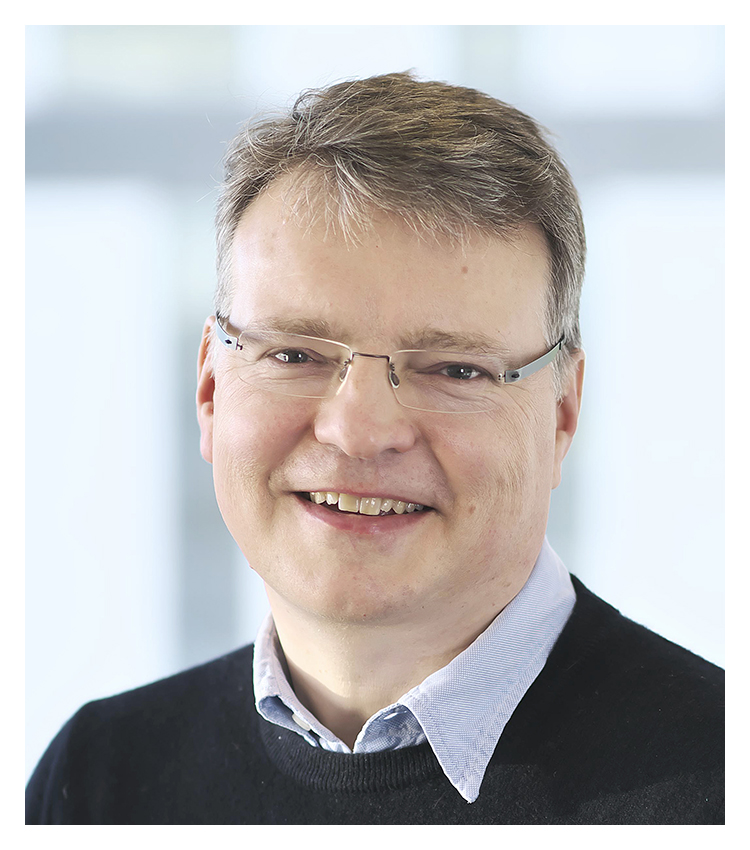 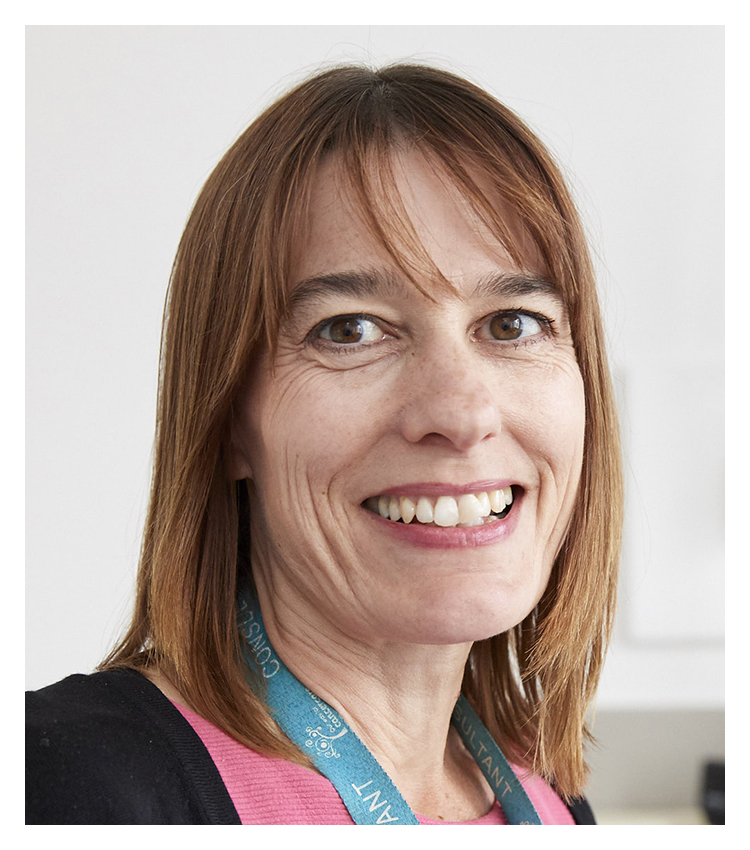 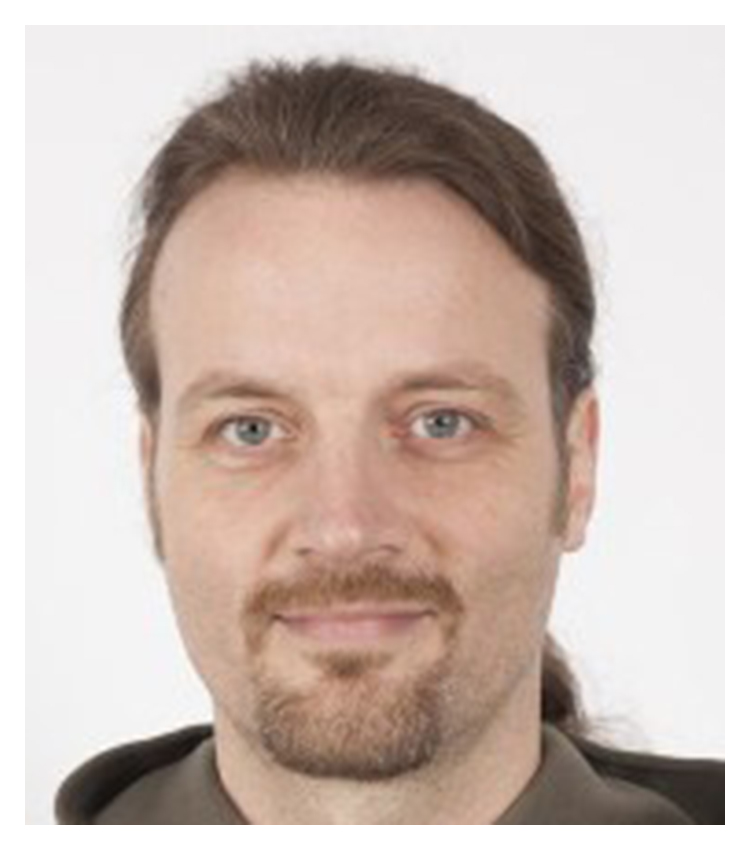 Kristian’s research group at the Dept of Physiology, Development and Neuroscience uses an interdisciplinary approach to investigate how cellular forces, local cell and tissue compliance and cellular mechanosensitivity contribute to central nervous system development and disease. 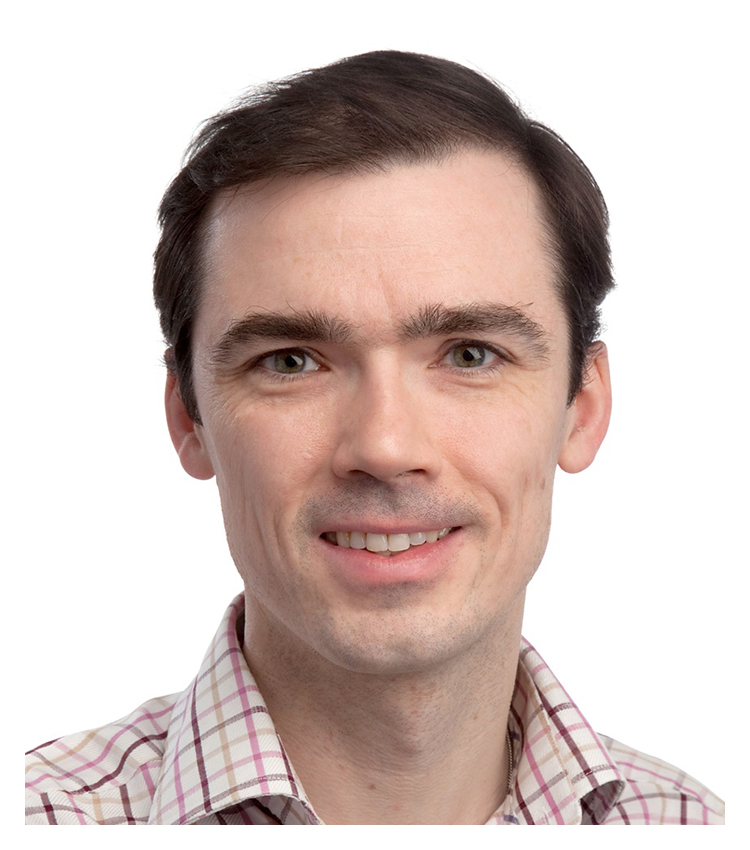 Ferdia is an enthusiastic and dedicated co-lead of our Advanced Cancer Imaging Programme who inspires the whole team. He is particularly associated with the use of new tracers in clinical imaging to probe cancer metabolism, and the translation of such techniques into clinical practice. 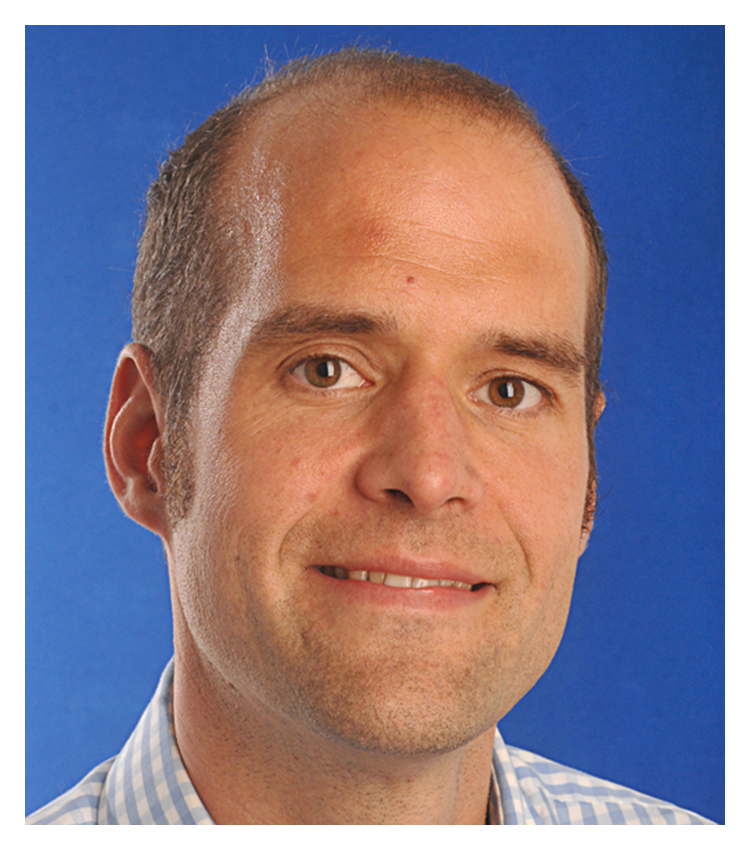 Marc is an Honorary Consultant in the Department of Medical Genetics whose research interests cover all areas of hereditary cancer and translating the recent advances in genomic technology into clinical practice. 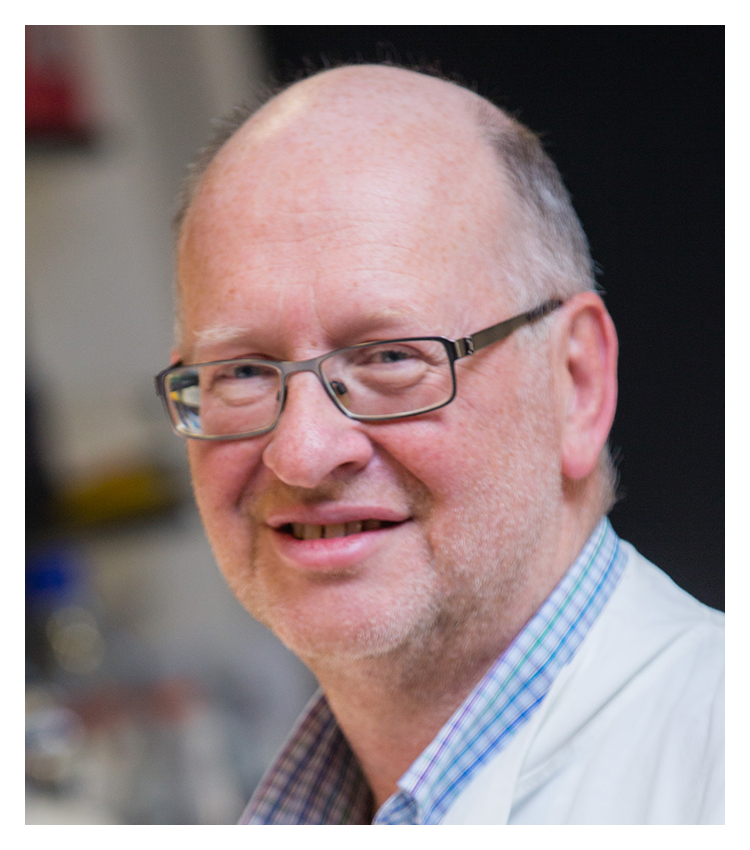 Doug’s research group at the CRUK Cambridge Institute is focused on the causes of colon cancer,  investigating the origin of clones in the intestinal epithelium to understand the probability of their survival and expansion at each stage and how this varies with different mutations. He is also part of a team of international researchers on a £20 million CRUK Grand Challenge research project looking at new ways to tackle cancers linked to chronic inflammation. Doug will be Professor of Epithelial Biology. 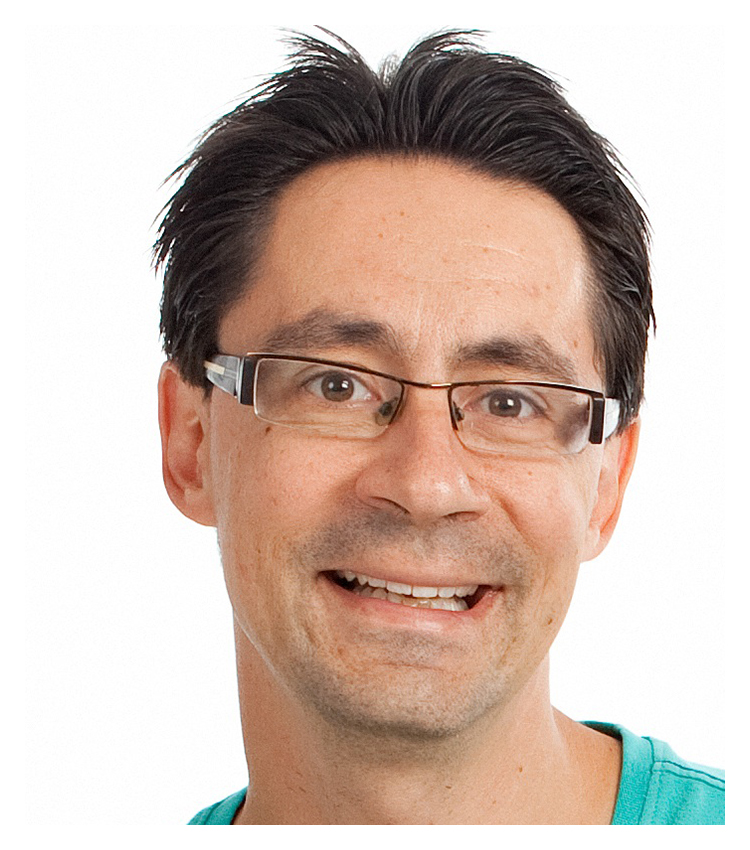 Cedric’s research group at the Stem Cell Institute is developing novel methods to produce red cells and platelets from human stem cells. He is also a Consultant Haematologist for the NHS Blood and Transplant and is the clinical lead for several first-in-man studies of blood cell survival and recovery in human volunteers due to take place in the next 5 years on the Cambridge Biomedical Campus. 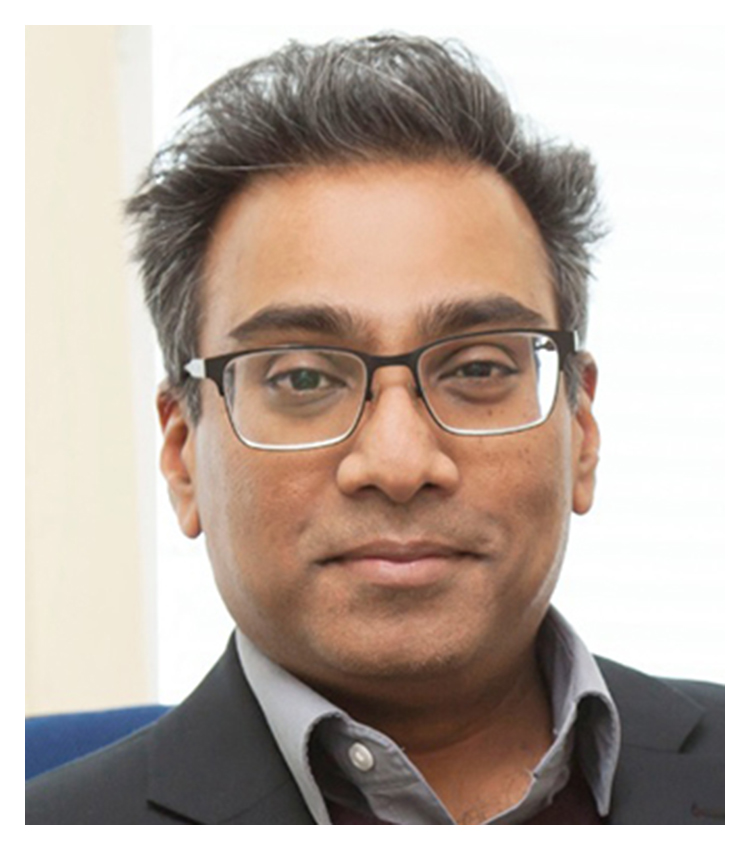 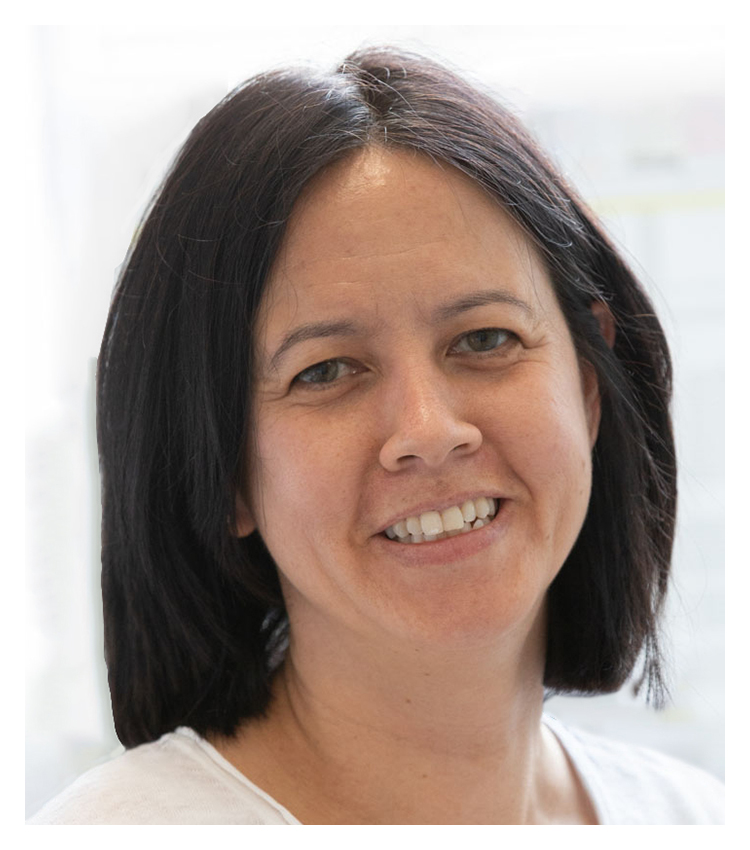 Heike’s research group in the Dept of Pathology investigates how the mis-regulation of individual F-box proteins causes human diseases. As co-Director of Training for the Centre she is committed to transforming the training of the next generation of cancer scientists. 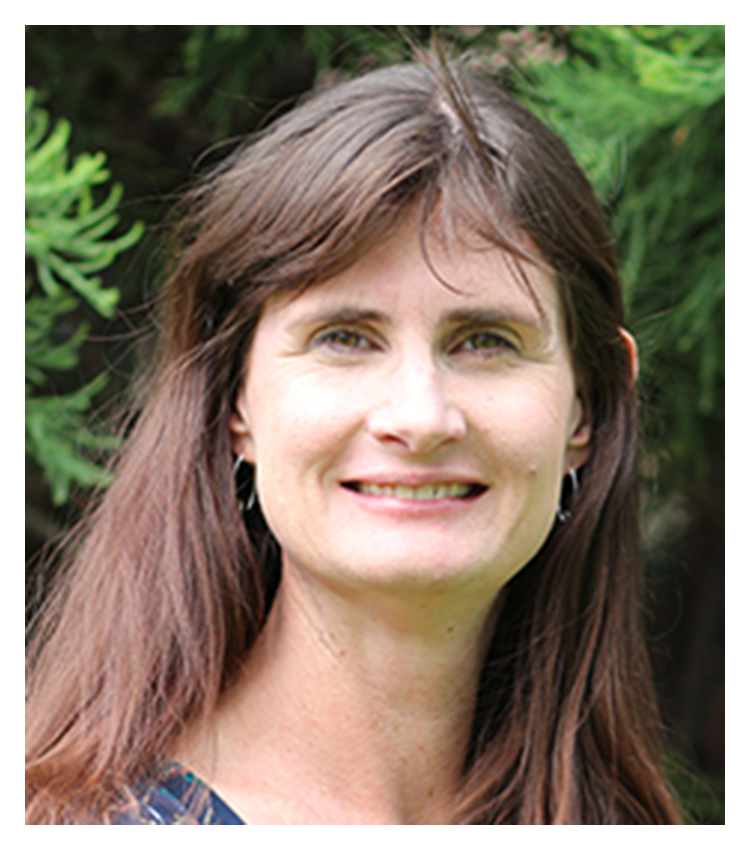 Kathy is based in the Centre for Law, Medicine and Life Sciences and her research focuses on health, medicine and society, with the aim of understanding and improving the legal frameworks that govern and support innovation in this field. A key theme in her research is to examine ways in which intellectual property rights help and hinder the translation of medical discoveries into effective, affordable clinical treatments and diagnoses, and how such frameworks could be modified to be more effective and just. 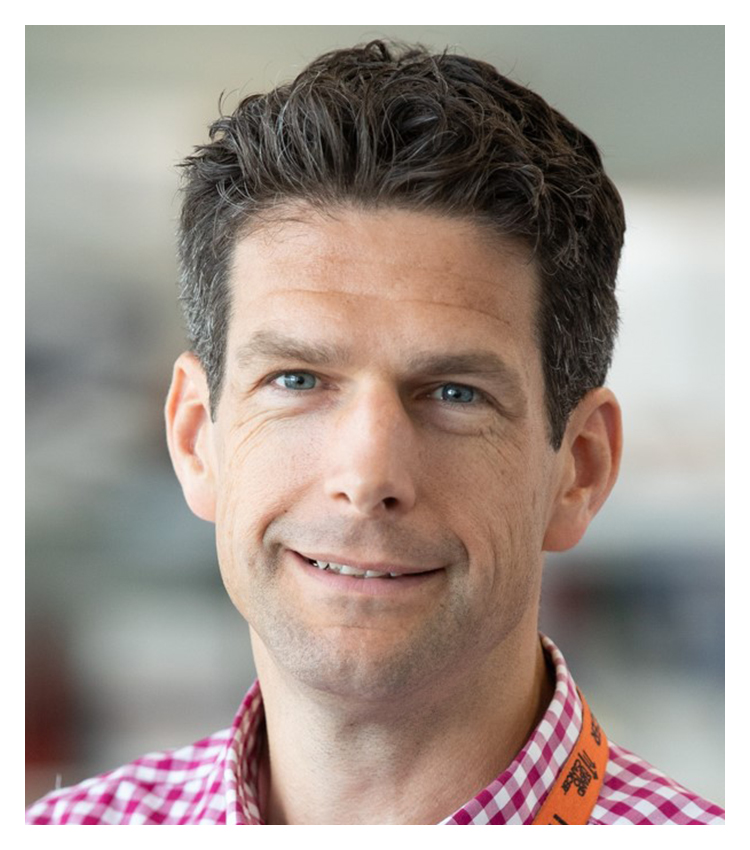 Matthew is an Honorary Consultant Paediatric Oncologist in the Dept of Paediatric Haematology and Oncology at Addenbrooke’s Hospital. His research in the Dept of Pathology seeks to improve our molecular understanding of cancer, particularly germ cell tumours. He identified the potential utility of specific circulating microRNAs for diagnosis, disease-monitoring and detection of relapse in this disease. This transformative work is now on the cusp of clinical reality for the management of such patients, and will reduce unnecessary scans and treatment. 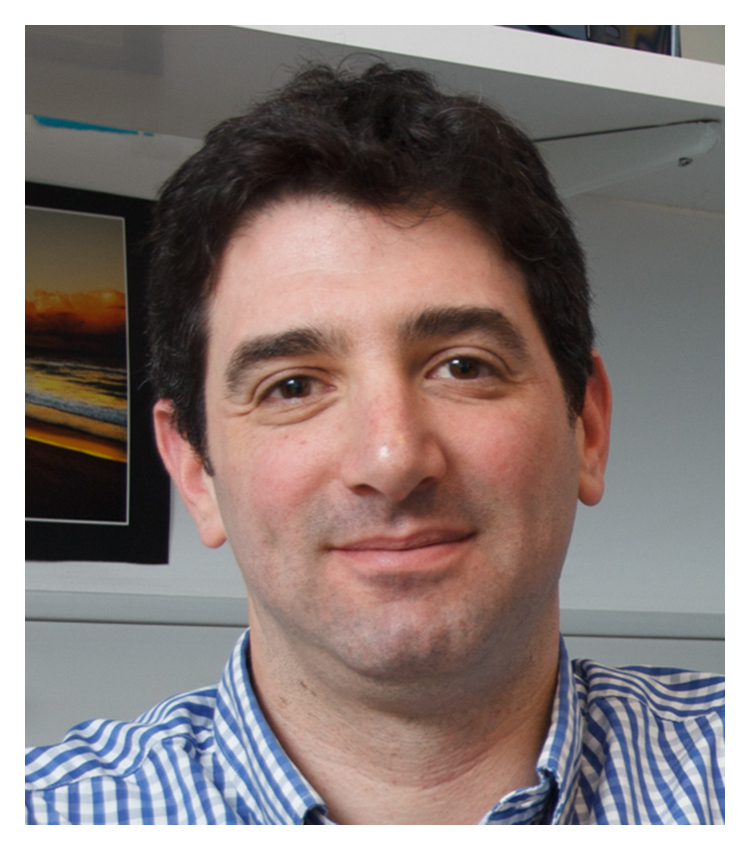 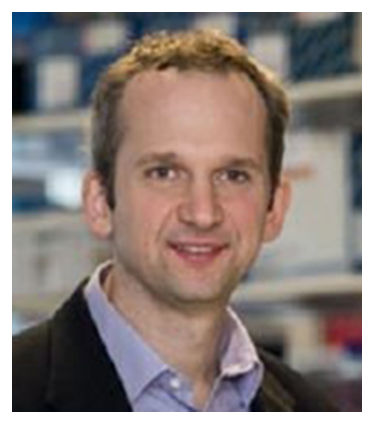 Michael, based in the Cambridge Institute for Medical Research, leads a research group exploring how the human cytomegalovirus (HCMV) virus and antiviral proteins interact. He is also interested in other viral and non-viral systems, including the identification of cell surface markers of senescence and is collaborating with researchers at the CRUK Cambridge Institute.

Florian Markowetz (Ovarian Cancer Programme) and Nitzan Rosenfeld (Early Detection Programme) have been appointed as Directors of Research at the CRUK Cambridge Institute. 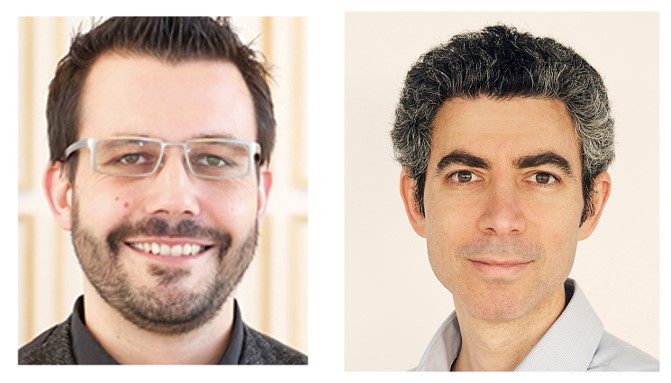